Home Recommended Points of view "Isolate Russia!": But if at ... 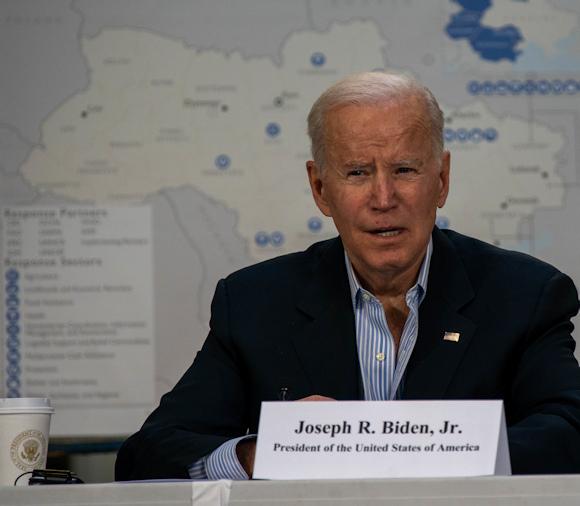 In response to the Russian military attack on Ukraine, President Biden has rallied the world by launching a veritable crusade against Putin's Russia.

The tone of the gathering has something of a messianic, in classic American style (remember the "Global War on Terror" launched by Bush after the attack on the Twin Towers ").

The weapons intended to be used are essentially of three categories: military, economic and psychological. All tending to provoke a "regime change" in Moscow in the first place.

The writer absolutely does not intend to argue about the fact that there was undoubtedly a military aggression by Russia at the expense of Ukraine, that Moscow is unequivocally the aggressor and the invader, nor is it intended here to examine the possible responsibilities of all those entities that have allowed a crisis, whose origins are quite remote and were well known, to degenerate into an open conflict in Europe.

Instead, we want to try to understand, beyond the evolution of the conflict in Ukraine, what the consequences could be in terms of future balance of power and what is the effectiveness of the strategy "either with us or against us" that the USA they are adopting in this military and economic warfare.

Leaving aside the purely military aspect of the conflict (such as, for example, the type of support and weapons to be provided to Ukraine), it seems that the most important objectives are to be pursued with an intense "economic war" against Moscow and with a pounding “Strategic Communication Campaign” tending to isolate both Russia and any other nation that intends to continue to maintain relations of commercial and cultural exchange with Moscow.

To date, the results of this scorched-earth strategy around Russia would not seem particularly comforting. Biden's "either with me or against me" policy could be perceived by third parties as more or less blackmail, but this is not the most important aspect. The point is that this is a policy whose effectiveness is waning as the need for third parties to please the US diminishes. 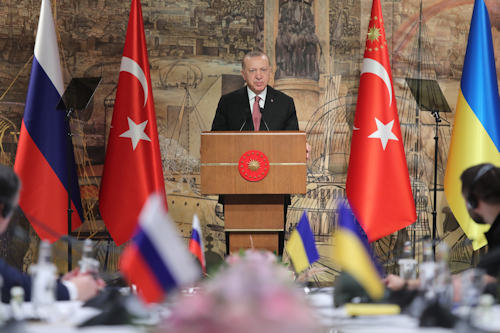 To date, the front of the countries that are following US guidelines (some with severe stomach ache) appears to be limited to its "historical allies": the EU and NATO (minus Turkey, which has carved out a role for itself Super partes), Japan, South Korea, Australia, New Zealand.

Not only did the US and the EU receive a diplomatic but quite scornful response from Beijing when they asked China to turn its back on their Russian ally, but OPEC countries have also shown extreme coldness towards US requests to increase their extractions to compensate. the ban on the purchase of Russian crude oil and gas.

In summary, the US initiative does not appear to welcome consensus from any other significant country in Asia, Africa or Latin America. These continents where the concept of "invader" and "war of aggression" is almost always related to the USA or at most to the past imperial and colonial aims of European countries (Great Britain, France, Spain, Portugal, Germany, Italy) or Asia (Japan) today all sided with Washington.

Above all, however, while twenty-five years ago a ultimatum of this kind by Washington would have been accepted perhaps all over the world, for convenience if not for conviction, the global geo-political framework has now changed.

Chinese commercial imperialism has made Beijing now THE reference economic power for much of Asia, Africa and Latin America.

It is inevitable that, given the Chinese position, theultimatum trade imposed by the US and EU to abide by the sanctions decided in Washington and Brussels may have scarce appeal outside the North Atlantic community.

This will not only nullify the effects for Moscow but will accelerate those processes of polarization of the world into two political and economic blocs, one with Beijing as a reference point and the other with Washington. In this context, it is clear that the emergence of alternative financial solutions will be accelerated to those that currently see SWIFT (Society for Worldwide Interbank Financial Communication) as the main global banking exchange system and the Dollar as the main international reference currency. 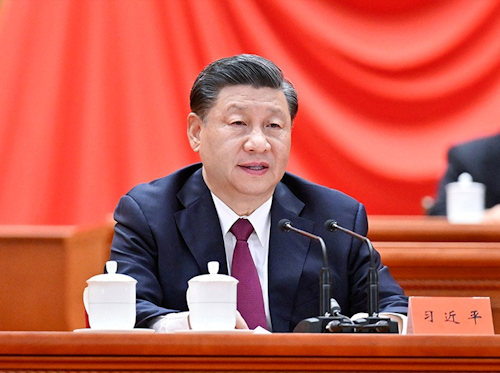 But even the EU (already suffering from sanctions on Russia) could not today allow the trade war launched against Russia to have an impact on its trade with China (which is now the EU's first trading partner, with a trade of 828,11 billion dollars in 2021).

In conclusion, an approach "Either with us or against us" it can only plastically highlight the decline in credibility of the US political, economic and military leadership. Leadership that had been unchallenged after the end of the Cold War, but which for ten years now at least showed signs of weakness towards the Dragon. Thinking as if you were still the only superpower in a unipolar world when the balance of power has drastically changed can prove extremely dangerous for Washington (and consequently for its most loyal European allies).

Finally, if the penalties are intended to lead to a regime change (as unequivocally they should aim unless they tend to hit the European economy) it should be noted that such a result has never been achieved with economic sanctions (think of Iran or North Korea or Venezuela or even those imposed on Italy in the 1935). Indeed, the result has often been to exacerbate the feeling of encirclement of the nation that suffers them. A feeling that authoritarian regimes know how to exploit to their advantage.

In short, the prospects "do not appear favorable".

Put an evening in Georgetown, near the American capital, at the prestigious Italian restaurant Milan. Put to a ...
3701
Read

World War II? The Poles blew it up in 1939: Austrians and Czechoslovakians had not succeeded ...
9864
Read

You read the newspapers and you have the impression that sooner or later the Russian president will leave us - it is appropriate to say - in ...
5519
Read

The whole world knows the so-called "Gerasimov Doctrine" thanks to Mark Galeotti, one of the world's leading experts ...
5377
Read

Where were we? Not even a week after my last article on the progress of the war, it seems that the media ...
15718
Read 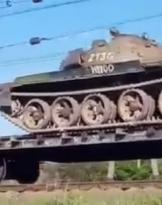 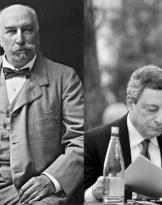 The international situation is monopolized by the war in Ukraine, while the EU countries seek solutions ...
4766
Read