Home Recommended Points of view Power wears ... those who have it, in Italy

Power wears ... those who have it, in Italy 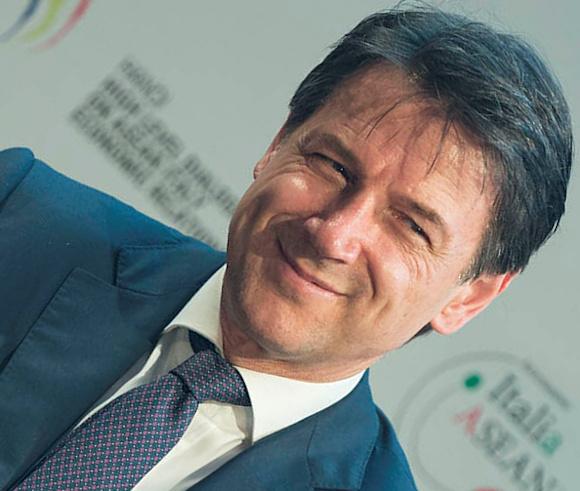 I read the nice article by Gino Lanzara on Giulio Andreotti (more) and I came up with a series of thoughts that I am going to tell you here, hoping not to bore you and not to take too many blunders. From the 1992 to today no political party in power in a legislature has won subsequent elections or, in any case, has remained in the government of the country. If you are grillini and Northern League parliamentarians, you can touch the… family jewels, but you won't change this inveterate trend.

XIII legislature: Prodi I (The Ulivo + Rifondazione), D'Alema I and II, Amato II (all with center-left parties)

XIV legislature: Berlusconi II and III (both with the parties of the Casa delle Libertà)

A closer look, with the sole exception of the unhappy Große Koalition by Gianni Letta (who inevitably pulled almost all of them in ...), not even a single party of a government coalition managed to return to power in the legislature after that in which its members sat in the button room. Other than: power in Italy wears out! If not, it does not explain how Renzi squandered his gold 2014 (40,8% in the European elections, control of three-quarters of the regions and all the metropolis), how the grillini lost half of their voters in fifteen months and most of the cities that already ruled, like Berlusconi threw away the confirmation in the 2006, how the center-left triumphantly brought Italy into the Euro and then was rejected in the 2001 etc. 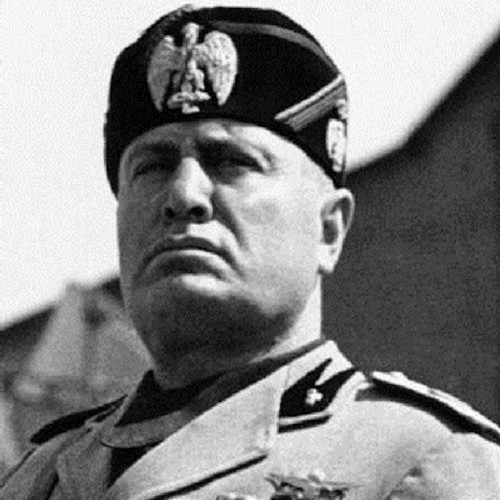 In hindsight, the mystery of the hatred towards the holders of power cannot be explained only with the emotionality of the Italians and it is not enough to say, like Mussolini, that governing them is not difficult: it is useless. Ultimately, we charge our leaders for as many as eight economic recessions (v. article) that have affected our country in the last thirty years, as well as the "rebounding" of ever shorter growth, unemployment or under youth employment long held to be the prerogatives of the South and now spread throughout the country, of an omnivorous tax which enslaves us for almost half of the year, of a wasteful State that fails to rationalize expenses without cutting Health, Defense and Education. In short, we are wretches intent on sawing the branch on which we are sitting: every time the branch wobbles we change the saw - that is the political leadership - and we start cutting again at another point. Each time, the saw that we replace is noisier than the first to cover the screech of cut wood and remove the suspicion that we and the branch are about to fall.

For this reason, the worn-out power: because it is made up of small men who make us pay a very high bill for their enormous mistakes, for their colossal inadequacy, for their infinite bravado, but that do not tell us the gravity of the situation, in great part due to the fact that those who invest in Italy would prefer to be operated by a drunken monkey than to have Treasury securities managed by these small men. Small men prefer to live for the day, they hate those who - as troops and officers of the Armed Forces - have in mind only their duty and live today of eternal values, which not only political slogans but commitment on the field every day. These, dear readers, are many of you: because you do great things without letting them know with a Selfie and you don't need to like to feel gratified. Indeed, you do it without gratification, often paying from your own pocket and sometimes even with your life. But they, the leaders of turn, they have only been small men for years, intent on digging in a large tree. In short, they are so small that they are not even whole saws, but half ... And as such they are rejected every time.

I like to conclude by paraphrasing the great Wiston Churchill, with those words that an intellectually serious leader should tell us:

We are in the preliminary phase of one of the greatest challenges in Italian history: we are engaged both on the international front and many preparations must be made here at home. I will tell the House what I said to those who joined this government: I have nothing to offer but blood, toil, tears and sweat. We have before us an ordeal of the most serious kind. We have before us many, many long months of struggle and suffering. You ask, what is our goal? I can answer with one word: victory. Victory at all costs - Victory despite all terror - Victory, no matter how long or difficult the road may be, because without victory there is no survival.

Those responsible for the not exciting national policy, made more gloomy by the gloomy economic prospects, recently ...
2394
Read