Home Recommended Letters to the Director A hidden treasure at the aviation museum ...

A hidden treasure at the Belgrade aviation museum 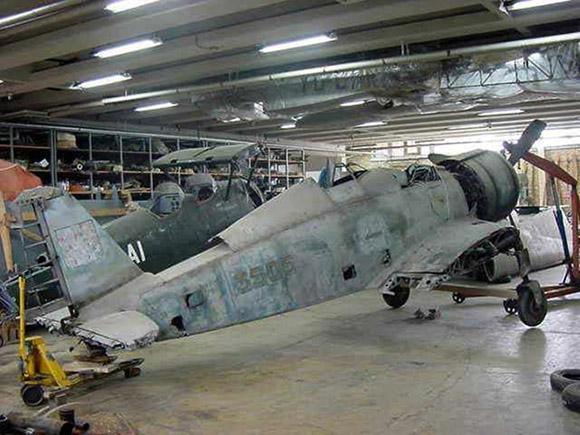 A few days ago I went to Belgrade. After landing at the airport named after the famous Serbian scientist Nikola Tesla, I took a taxi to the hotel. When I reached the exit, I noticed the unmistakable silhouette of a Caravelle behind some trees and, shortly after, an expanse of hunting from the east. I discovered a very special place that also hides an Italian secret: the Belgrade Air Force Museum!

The Kosovo war of the late 90's left many traces, in Belgrade it also left "aeronautical" ones.

In an external part that can be visited there are many planes, some - unfortunately - in precarious conditions. I saw a Junkers 52 that has holes on the fuselage due to neglect and several DC3 or better C47, some disassembled, which need a nice restoration, some Mi4 and Mi8 helicopters, two Kamov and a Mig 21 and a curious Mig 29 decoy.

The heart of the museum is a structure with a very particular shape: in glass and steel, designed in 1989 by the Slovenian architect Ivan Štraus, in the shape of an ellipsoid, a sort of glazed cheese, reminds me of the structures designed by one of the greatest Italian engineers Pier Luigi Nervi.

The visit starts from the ground floor. The area in front of it is unfortunately badly preserved: there are many tiles that make up the broken or missing pavements. I find out later that under the battered surface on which I'm walking there is a warehouse that preserves an Italian aircraft treasure which I'll talk about later. 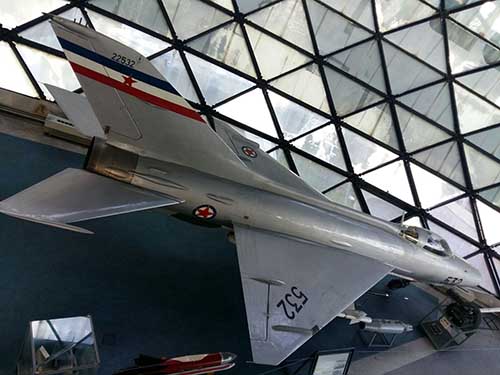 IThe ground floor is dedicated to the dawn of flight in Yugoslavia and a Nieuport Bebè makes a fine show of itself among engines, machine guns, vintage photos and various memorabilia.

Going up the stairs leading to the first floor you can see from the windows the external warehouse full of a multitude of other Mig 21, Soko Galeb and Jastreb, mono and two-seater as well as some Soko Orao and Kraguj.

A former JAT Caravelle is "beautiful" (neglect and the fact of being outdoors have greatly deteriorated it). At the foot of a structure you can see some Utva 66H and a Zlin 326, all disassembled.

On the first floor there are unique pieces: a Mig21, a Spitfire Mk IX, a Me109, a P-47D, a Yak 3 and a P-38 rear section. There are also western jets such as the F84G and an F86D, an IT33A, a modified version of the T33 with the adoption of cameras that changed the name to It33 and a Gnat. Hanging are various aircraft including a Tiger Moth, a T6 and a Polikarpov biplane.

The highlight is in the center where you can see American remnants from the war of the 90s. A damaged (probably shot down) Predator hangs. There is a canopy and a part of the drift of an F117 shot down by a Mig 29. Inside it , you can see the helmet of the pilot who piloted it ... There is also part of a drift of an F-16, also shot down, on which stands the acronym AV that identifies "Aviano" (it had left Italy). 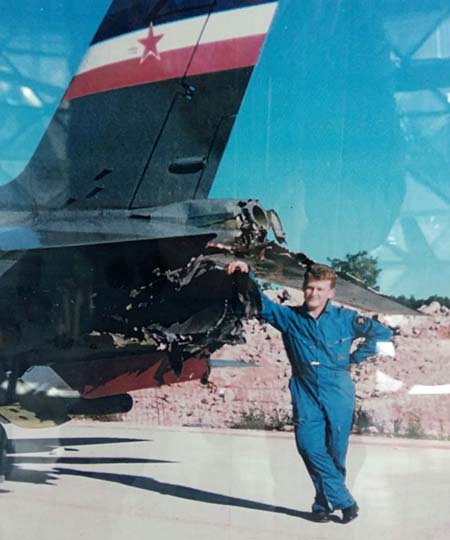 In the center a Soko Orao and on the side of a Soko Jastreb you can see the very damaged end of a Super Galeb tail.
The plane was hit by a stinger in 1991 fired by Croatians during the war. The plane was incredibly successful in landing: there is the photo of the pilot portrayed next to the tail of the aircraft torn by the missile. The pilot praises the high reliability of the plane that allowed him to land.

From the windows you can see the stored aircraft park: Mig 21, Soko Jastreb, Orao, Kraguj, to name the most numerous. It cannot be visited. The view reminds me of the expanse of Davis Monthan-style planes, all lined up and side by side. I think the reason is because the planes have not yet been demilitarized.

A note: all these planes, in particular the Mig and the Soko but also the helicopters, are complete (instruments and engine) including the western ones!

While talking to a person who works there, I tell that I am an Italian pilot who is passionate about historic aircraft and that I also flew on a Caproni 100 ... He replies that he knows the Caproni and all the Italian aircraft well because they were bought by Yugoslavia during the World War II, Savoia Marchetti S79 included. Unfortunately - he adds - that nothing remains but that they have an Italian aircraft stored and that would be the only remaining model in the world. I ask with eyes wide open in amazement - like those of a child who receives a new toy - what it is ... He answers "a Fiat": the only G.50 bis of the Croatian air force!

As an Italian and pilot of historic aircraft, I instinctively ask to be able to see it. He replies that in order to access the warehouse, the authorization of the defense minister is required. Together with the G.50 bis there would also be a Fw190. 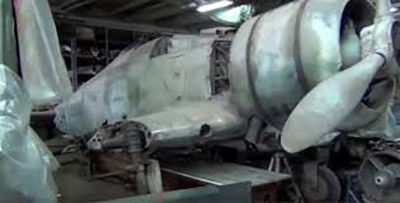 I immediately understood where it was and I do not hide the fact that I thought of looking for some open door in the hope of photographing it. But it didn't help because, shortly after doing a quick internet search, I found some photos.

On the outside, not accessible but clearly visible, I saw among the multitude of Mig and Soko another now rare F84G and an F86E, a De Havilland Dove and an Ag cat for agricultural work.

Return to the hotel in the evening. Hanging on the walls of the corridors are photos of famous people who have stayed there. I see images of some Italians (Albano to name one) and also of the first Russian female astronaut (who returned to earth ..., I add) Valentina Tereškova.

It was such a busy day that I realized I had not even had lunch ... On the other hand I had a feast of planes !!!

"In matters of the army and the like we are notoriously poor and, when they call us to participate in missions to ...
2810
Read

Good morning director. I mentioned a famous comedy parody movie from the 601sXNUMX, because the feeling that the case arouses ...
1702
Read

This in the photos is Genova Cavalleria. After a bit of laughter, some offense and why not, the inability and bad faith to ...
31388
Read

The wind of war is a restless wind, which carries with it a dust that blinds reason. The argument is one of those ...
2780
Read

Throughout history the value of the Italian soldier has been immeasurable (and still is today). Numerous are ...
1948
Read

Geopolitics is a transversal discipline that rests on the foundations of mother materials; are brush strokes that ...
4021
Read

I have been reading you with curiosity for some time. You deal with matters of which I believe few can really understand something at ...
5385
Read

We live unconsciously in a bubble, where time flows at different speeds than usual, where ideals ...
1403
Read