Military commuters discriminated on trains in the Lazio region 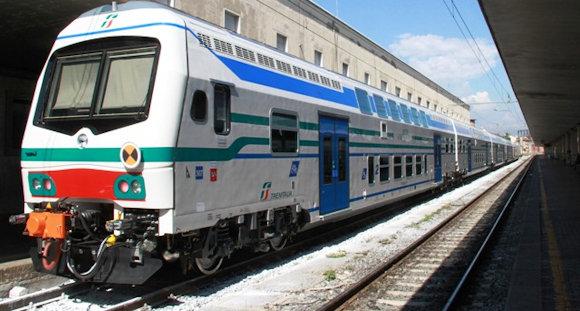 From days on the Rome-Cassino route the train speaker invites the uniformed soldiers to get up to give way to travelers holding tickets.
This happens because, according to a service agreement between Trenitalia Lazio and the Ministry of Defense, the free travel ticket is granted to soldiers traveling in uniform, to ensure greater safety on trains, considering the deterrence of the uniform with the stars, symbol of the state.
The military complain that they did not know this new provision and in front of the announcement "populorum" feel discriminated and harassed as "non-paying" commuters, yet the agreement has been wanted by the Lazio region just to ensure safety for all. The soldiers are asking for an official apology from Trenitalia because with that unhappy announcement we turn to the servants of the common state and not to "non-paying commuters".
The military is about to give up the free travel ticket and pay a regular subscription because the commuters are all the same, everyone gets up early in the morning and everyone comes back late, even if they wear a uniform.

The war in Ukraine saw the consecration of the drone as a fundamental and indispensable weapon system of the field ...
25351
Read

The 2 June of each year in Italy is celebrated the Republic, that is celebrating the form of state chosen by the citizens ...
2523
Read

The Russian attack on Ukraine closely resembles the Italian aggression on Greece in October 1940. Putin, ...
4022
Read

Good day. I read, always with pleasure, Online Defense. I take the liberty of offering a very small contribution, I hope ...
12979
Read

The war in Ukraine highlighted the serious shortcomings of the Italian Army in the field of armaments in ...
12968
Read

Regarding the transfer of armaments to the Ukrainian armed forces, it should be noted that it was an operation of ...
9292
Read