Letter to Online Defense: Amarcord from the heyday of Rinaldo Piaggio in Finale Ligure 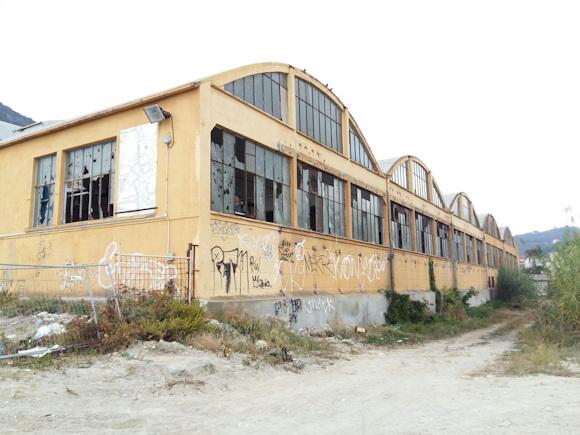 On a weekend in late October, me and my wife we decide to go to the sea with our motorhome.

A couple of friends, even their camper drivers, suggest to my lady to try a camping that they enjoyed in Finale Ligure. To hear that name, in my pilot's head and passionate about aeronautical history, resounds an equation: Finale Ligure = Piaggio!

We leave on Friday evening from Milan to Finale for dinner.

Saturday morning, get up early, take the shuttle from the campsite to the center of Finale and head to the former (alas!) Establishments of Piaggio, orItalian pride of yesteryear. I say "that was" because now, even if Piaggio has moved the plant from Finale to Albenga airport, the property is no longer Italian: it was purchased first by Tata - the one that produces the cars - and later by Mubadala Development Company sovereign fund of the government of Abu Dhabi.

I had already had the opportunity the evening before, arriving in Finale, to pass in front of the former factories in an advanced phase of demolition and to take a first look. What I saw felt like a stab. The emotions had been multiple: sadness, anger, resignation, indignation, rebellion in not wanting to accept what I was observing. 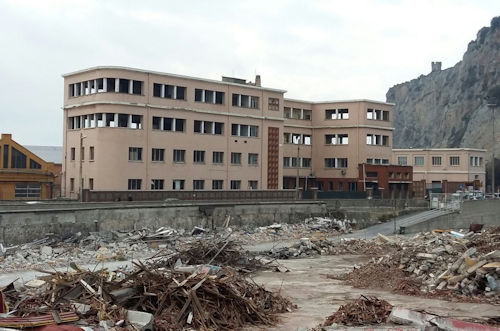 To see reduced to a skeleton with broken or missing glass, with workers dismantling the false ceilings, those that were the offices that once housed the drafting machines on which many planes, more or less, took shape - first in a two-dimensional, then three-dimensional way lucky, who helped write our aviation history filled me with a deep melancholy and bitterness.

I realize that today, after having built an airplane, being forced to disassemble it to load it on a barge or railway wagon to send it to an airport and reassemble it in order to carry out the test flights would have costs that would significantly affect the final cost.

Furthermore, the spaces available are limited compared to those that are now in the new plant at Villanova d'Albenga airport.

I tried to inquire to find out what will rise in place of the plant and what I was told is that the Municipality does not yet know. They have to decide ...

I would like to keep a small part of it - where maybe a small museum can be built - to remind future generations of what was Finale Ligure for Aviation.

I also talked to some workers to ask if there was anything left ... They replied that the furniture had already been taken. I replied that I was not looking for furniture but badges, photos, documents. Of that they told me there is nothing more. Who knows how much interesting stuff will have been thrown away !!! 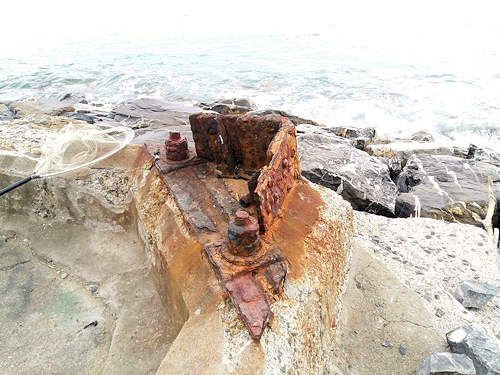 Going around the establishment there are various points where I could have entered to look for something. Obviously I didn't: if I had unfortunately met one of the workers inside, he would not have understood my intention of trying to save something of the history of Piaggio.

Where there was the crane to take off the seaplane I found some fishermen who - amazed - watched as I photographed the concrete base from which they were fishing, the rushes of the crane attacks, they thought they wanted to photograph them!

The rest of the photos are eloquent, no comments are needed.

I do not know when I will rethink from those parts. I know, however, that day I will find only the sea, mute witness to human madness in wanting to erase one's story! 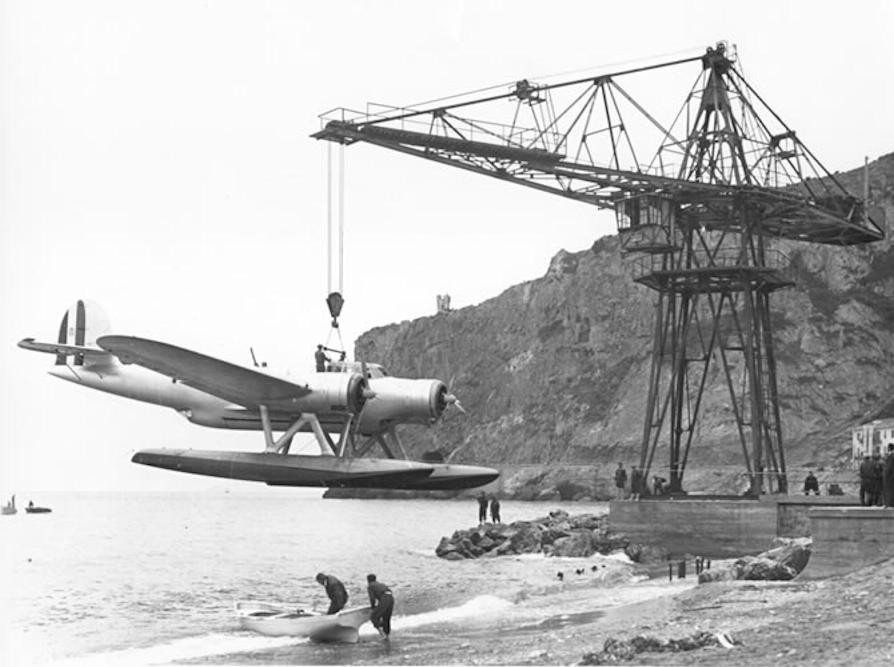 I have been reading you with curiosity for some time. You deal with matters of which I believe few can really understand something at ...
4259
Read

We live unconsciously in a bubble, where time flows at different speeds than usual, where ideals ...
1163
Read

Mr. President, my name is Andrea Gaspardo, I am a geopolitical analyst based in Italy and, together with the editorial staff ...
4962
Read

On Sunday 11 October a friend left us, com.te Aldo Locatelli. In just over a month he would have completed his ...
1644
Read