The agony of the Arma associations 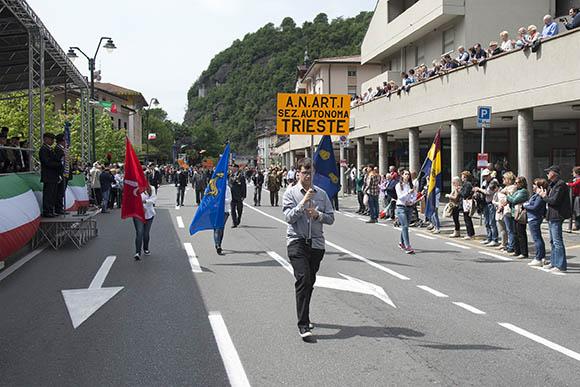 In the world of arms associations I have been in the business for twenty years, initially as an associate and later taking on positions of responsibility and participating in Assoarma meetings. This last abbreviation identifies the collegial body that guarantees the coordination between the more than thirty associations recognized by the Ministry of Defense and is delegated to communicate directly with the Undersecretary of Defense and the General Staff.

Currently the head of Assoarma is General Buscemi, certainly more energetic than his predecessor. Despite this, we are witnessing today the slow sunset of both the combat and the weapon associations. Meanwhile, the registry office: the average age of members starts from the age of fifty upwards and the suspension of leverage has effectively anemized the generational change. All the associations are therefore affected by the lack of replacement powered by the dismissed lever. Situation in reality in the past: over the years the influx of young members had significantly slowed down, due to a series of causes that include both internal and external factors. The first is the conservative structure of the ruling groups: section presidents in office for twenty years in a row, maladministration, veterans closed to outsiders, plus the antiquated idea today that a young person only seeks membership in the regiment where he made the naia and doesn't even ask for social activities, gym discounts and refresher courses. As for the current dismissed, he is a VFP now unemployed and disappointed by the Army who sent him home after three or five years of service, so he is not motivated to register. The rest is done by the new structure of the FF.AA .: the free contests are a memory, everything has a price and on Saturdays and Sundays the military is paid in overtime, with the result of limiting if not eliminating the collaboration between military bodies. 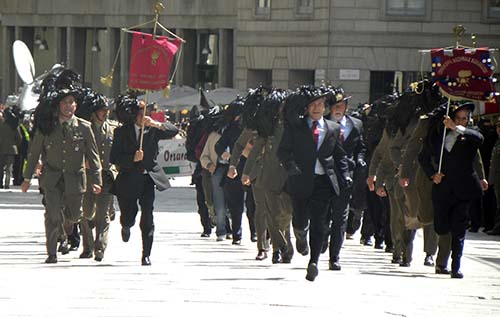 Meanwhile, let's retrace the story. Apolitical by statute but essentially conservative (but the parà go even further), some are born in 800, like the National Association of Bersaglieri or the Arma di Cavalleria Association, with the precise task of maintaining the spirit of the body and creating a mutual assistance among families of veterans, but the majority goes back to the years immediately after the First World War. The last in order of time are the partisan associations born immediately after the 1945. The ex-combatant associations are one thing, the weapon and regimental ones are another. The former bind the protagonists to life and witness to historical facts lived through personal experience, the others rejoin those who have served in that body or love to share their aims.

It is clear that, with the passing of the years, the veterans grow older and in the end the association is extinguished, unless they affiliate children and grandchildren. I think of the knights of Vittorio Veneto or the War Volunteers or the Volunteers and Reduci Garibaldini, the National Combatants and Veterans Association. The temporal distance from the last Italian war - now more than seventy years, thank goodness - explains the de facto extinction of some associations. Compared with the two world wars, recent operations have been too short or have involved too few men to create relevant associations. If then pre-war nationalism has cleverly exploited the masses of ex-combatants, it seems instead that the Italian Republic has never understood is the importance of arms associations, relegated de facto to decorative functions in public ceremonies or partly involved beautiful protection civil. Yet the National Alpine Association (ANA), the Bersaglieri (ANB) and the Carabinieri carry out functions of civil protection and surveillance well known to the people, also because they still have tens of thousands of members. It would seem, however, that the atavistic mistrust of the Italian State towards voluntary associations remains, even worse if instructed in the use of arms. Only the UNUCI (Officers on leave) - a body founded in the 1926 - provides in the statute for training, even if often disregarded, and the UNUCI has now been relegated from an auxiliary body of the State to a private law association. 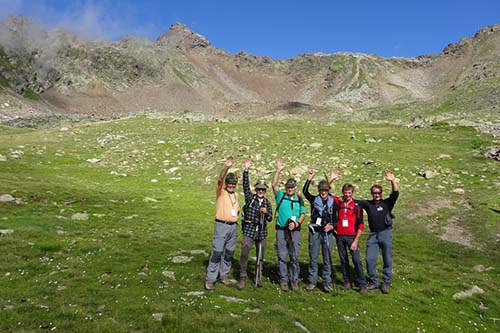 In Italy a European-type reserve has never been organized and in essence the potential that the weapon associations could give in that sense has been wasted for years. The writer can testify to the distrust of military cadres towards retired personnel. As for the UNUCI, as long as he was an auxiliary body of the State his president was appointed by the Minister of Defense, but never the task was entrusted to young and dynamic generals, being rather the prebend of the retired generals who wanted to become the office free and keep in touch with the Ministry.

I know I am tough, but not having closely linked the activity of the UNUCI to that of the military districts did not integrate the two entities in the most logical way: the sections had to report the officers eligible for recall for updating and / or advancement on the basis of a pre-selection. No one has ever thought of the Libretto del Riservista (as in Germany), where the participations of those enrolled in courses, shooting competitions, military patrols are noted, while for years they have called people never seen in the sections. Worse still, no UNUCI section has ever organized a preparatory course for all those complement officers who wanted to enter the competition to switch to SPE. Yet the UNUCI was an auxiliary body of the state. But if for years many weapon associations have been only "poltronifici" it is also the fault of the members, too many of whom pay the social quota for years without asking anything, without participating in the institutional activities, without requiring to make public a section budget. , without even receiving the glossy or spartan magazines of the association. They are important, given that they are the image of the leading groups and the mirror of the associative life. There are dozens of Alpine troops, otherwise each association has officially almost one, given the current printing and distribution costs. There are few articles on the departments in service, the inevitable public ceremonies, frequent village festivals, obituaries, local gatherings. There is never any lack of articles on the history of a MOVM, of a battle, of a historical episode, and the quality depends on the writer. Often the language is a bit antiquated and rhetorical, but historical research is generally serious and well documented. Always interesting the photos taken out of the drawer, less articles like "The prostate this unknown" and the column "Our deaths". Inevitable the columns on promotions, weddings, births, search for comrades. 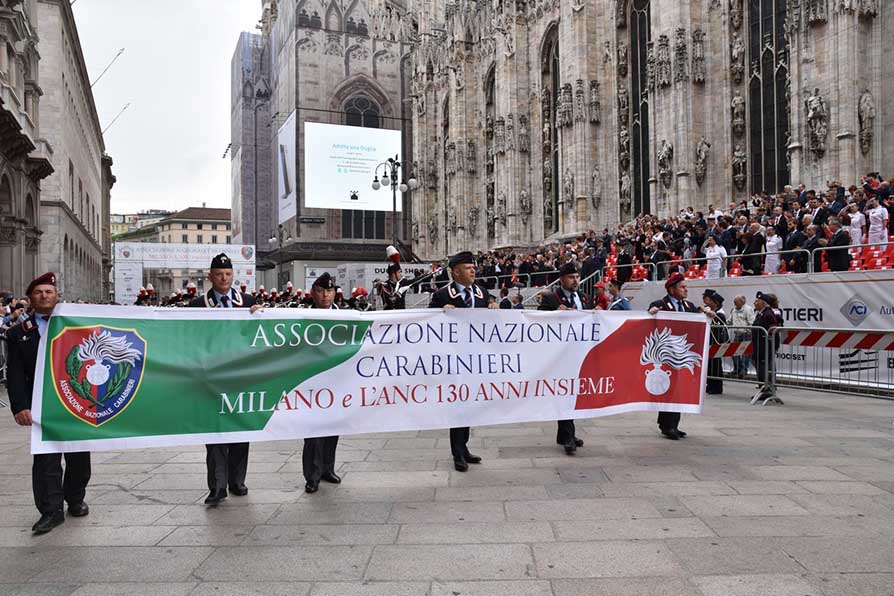 One of the main lessons learned from the war in Ukraine is the need to enhance vehicle protection ...
8758
Read

The war in Ukraine saw the consecration of the drone as a fundamental and indispensable weapon system of the field ...
25724
Read

The Russian attack on Ukraine closely resembles the Italian aggression on Greece in October 1940. Putin, ...
4145
Read

Good day. I read, always with pleasure, Online Defense. I take the liberty of offering a very small contribution, I hope ...
13253
Read

The war in Ukraine highlighted the serious shortcomings of the Italian Army in the field of armaments in ...
13285
Read