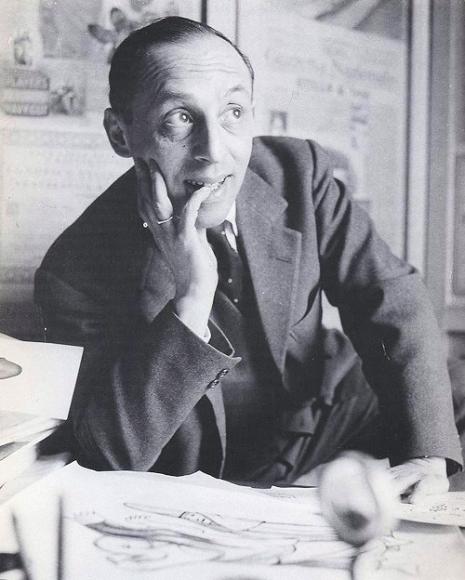 Good morning director. I mentioned a famous comedy parody movie from the 60s1, because the feeling that the Biot case arouses is a bit like that, in my opinion.

Leo Longanesi (photo) proposed to insert the motto "Tengo Famiglia" in the center of the Italian tricolor, instead of the Savoy banner, which then the message in hindsight was always the same, after 25 July 43 (and I also know a little earlier): frankly I don't know if he was joking.

You see, dear director, it's not that they are combined abroad so much better than us: just remember the "mythical" Aldrich Ames (CIA), or the legendary minister John Profumo (UK), not to mention the German federal ministers who made photocopies all the material Born from beautiful secretaries of the Stasi and the KGB, favorite pupils of Markus Wolf.

However, here with us, you always have that feeling of seeing a Schettino escape from one moment to the next, at any institutional and military level (and let's not forget, please, the recent picaresque episodes involving the CCs).

Not even 24 hours after the capture of this "landing element" (no offense to the lagoons and marines - did I choose the wrong example?), What is the refrain, the mantra, the lowest common denominator, the data analysis, the strategic assessment of the damage to the defensive system even of the Atlantic alliance? "I keep family".

We, who in addition to Le Carrè, Clancy, Koonts, also read Flaiano, Malaparte, and why not even "Mickey Mouse", often ask ourselves if it is not necessary to say, once and for all, this ineluctable truth: that the Italy is a republic (before even an empire) based on the "Tengo Famiglia".

The comparative examination of the weapon systems of our three armed forces reveals a serious imbalance. While the ...
1588
Read

One of the most urgent programs for the renewal of the equipment supplied to the Italian Army is that ...
24559
Read

As is known, NATO was born (pass the tongue twister) in 1949 as a mutual defense organization between Belgium, Canada, ...
3378
Read

One of the main lessons learned from the war in Ukraine is the need to enhance vehicle protection ...
14341
Read

The war in Ukraine saw the consecration of the drone as a fundamental and indispensable weapon system of the field ...
27015
Read

Perhaps guided by mysterious genetic messages I live the recurrences of May 24, June 2 and November 4 in ...
6315
Read

The 2 June of each year in Italy is celebrated the Republic, that is celebrating the form of state chosen by the citizens ...
2827
Read

The Leonardo Company (formerly Finmeccanica) is presenting its ...
3453
Read

The Ukrainian crisis and the consequent possibility of the involvement of the Italian Army in a high-level conflict ...
9131
Read

The Russian attack on Ukraine closely resembles the Italian aggression on Greece in October 1940. Putin, ...
4639
Read