Home Recommended Letters to the Director Genoa Cavalleria, the chicken coop, the brains ... 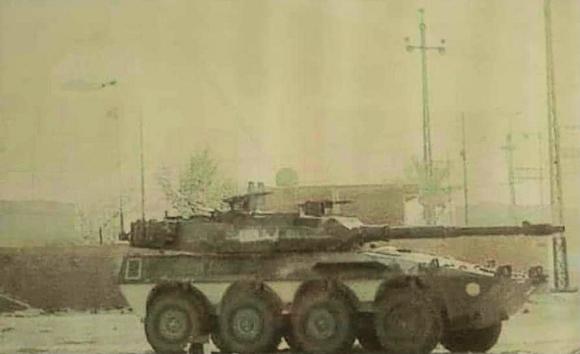 This in the photos is Genoa Cavalleria. After a bit of laughter, some offense and why not, someone's inability and bad faith, it might be time to put the point on this story of cannon fire at hens and the point is always based on certainties.

It is certain that Genoa is the oldest regiment of the Italian cavalry.

It is certain that Genoa helped to break the siege of Turin in 1706, during the war of the Spanish succession.

It is certain that Genoa Cavalleria, in 1796, defeated the Napoleonic forces during the so-called Italian Campaign of the Corsican Emperor, as part of the battle of Mondovì, deserving two gold medals for the same fact of arms, what never again felt in military history.

It is certain that Genoa and its officers had the courage to say no! Even to the King, of whom they were personal escort, when he decided to go against the people, were the riots of 1820-21.

It is certain that Genova Cavalleria participated in all three wars of the Risorgimento, deserving moving pages even in the Libro Cuore by De Amicis. 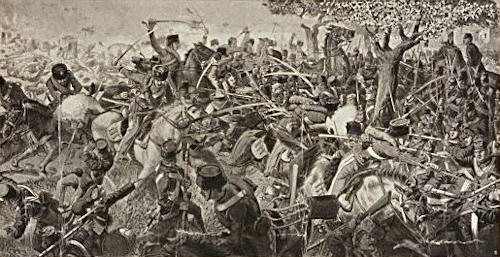 It is certain that Genoa Cavalleria, during the Great War, fought on foot and on horseback on the Karst and in Pozzuolo del Friuli, deserving two silver medals for military valor and leaving on the field or taking home numerous gold medals, of individual silver and bronze.

It is certain that Genoa Cavalleria fought in East Africa, Greece and Porta San Paolo during the East African Campaign and the Second World War.

It is certain that Genoa Cavalleria, in the Republican era, not only garrisoned the border with Yugoslavia during the Cold War, but also participated in all operations outside the national territory from Somalia onwards.

It is certain that Genova Cavalleria distinguished itself on the bridges of Nassyria in 2004 (photo opening).

It is certain that Genoa Cavalleria is today one of the best regiments in Italy and it will certainly not be four demented social nerds or careless journalists to tarnish the more than three-hundred-year-old image of a glorious military unit.

If someone is wrong they will pay, but all this muck, bowed with envious and frustrated irony, Genoa, its staff, its old men and its heroes do not deserve it at all..

The comparative examination of the weapon systems of our three armed forces reveals a serious imbalance. While the ...
3298
Read

One of the most urgent programs for the renewal of the equipment supplied to the Italian Army is that ...
24635
Read

As is known, NATO was born (pass the tongue twister) in 1949 as a mutual defense organization between Belgium, Canada, ...
3399
Read

One of the main lessons learned from the war in Ukraine is the need to enhance vehicle protection ...
14361
Read

The war in Ukraine saw the consecration of the drone as a fundamental and indispensable weapon system of the field ...
27046
Read

Perhaps guided by mysterious genetic messages I live the recurrences of May 24, June 2 and November 4 in ...
6331
Read

The Leonardo Company (formerly Finmeccanica) is presenting its ...
3459
Read