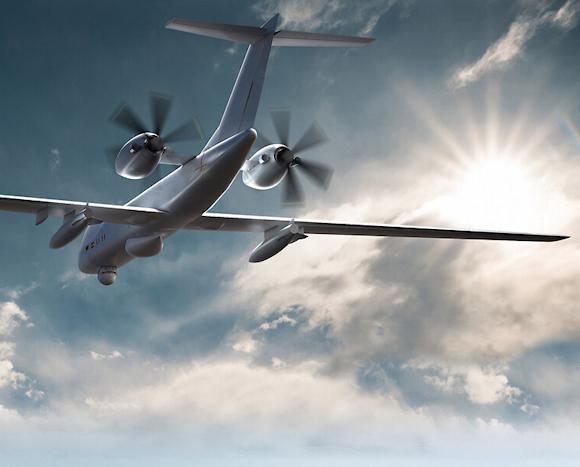 Within a few weeks, Airbus Defense and Space will have to decide on the choice of the engine that will equip the first European drone resulting from the collaboration between Germany, France, Italy and Spain. The dispute over motorization sees Avio Aero (GE group) on the one hand and Safran Helicoptère Engines on the other.

The media confrontation strategy adopted by the French seems to have long been focused on politics at the expense of qualitative confrontation.

The accusation? Avio Aero's would not be a “European” engine!

The campaign was defined as "derogatory, with false news" by the CEO of Avio Aero, Riccardo Procacci, who highlighted how the Catalyst it was developed by the Rivalta di Torino company with European funds and "entirely in Europe".

Wanting to leave politics elsewhere and deepen the real characteristics of what could represent one of the strengths of EuroMALE, that is the engine, we interviewed Eng. Paolo Salvetti, Sales Director for Military Turboprop Engines by Avio Aero.

Engineer, when the Catalyst by Avio Aero?

“It came to life in 2015 as General Electric's desire to enter the turboprop engine segment in the range from 850 to 1500 horsepower, in particular for use at high altitudes. It was the first time that GE has designed an entire engine outside the US. "

"For two reasons: because, in theskills assessment, Europe (between Italy, the Czech Republic, Poland and Germany) was ahead in terms of available technologies and because the product was 100% NLR (No-License Required) and, therefore, "ITAR-free" (ie exempt by US export control). "

“The Beechcraft Denali, Produced by Textron, which made its first flight last November 23 (photo) and is already accumulating many hours of activity.

We are talking about a market segment dominated by Pratt & Whitney, for an player which has updated over the decades an engine (the PT6, editor's note) from 50 years ago, without however distorting its outdated technology.

We couldn't build something that offered slightly better performance. We have injected technologies transferred from larger engines (turbojet and turbofan) capable of offering a clear leap in a segment that has not seen true technological revolutions in the span of half a century. "

What do you mean in detail by "technologies "?

“I'm talking about turbine blades in single crystal and cooled (in order to raise the operating temperatures and therefore increase efficiency), di Additive Manufacturing (industrial process used to manufacture objects starting from computerized 3D models, ed), I'm talking about Full Authority Digital Engine Control (FADEC), the integrated propeller and engine control system, I am finally talking about architectural solutions with a 5-stage compressor, 2 of which are variable to adapt to the air delivery throughout the flight envelope and which guarantees a compression ratio of 16: 1. " 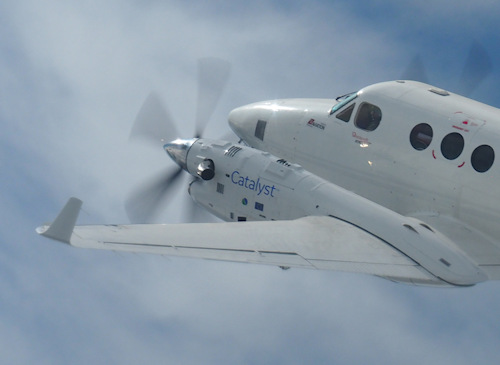 And what do they translate into?

“Higher performance and up to 20% lower consumption than engines in the same segment. These values ​​are now confirmed by in-flight tests.

Il Catalyst allows the development of a whole new generation of turboprop engines according to the particular interest of the customer: more speed, lower consumption and less noise. "

This jump will obviously result in a higher selling price.

“It is probable, at the beginning ... However, even the simple reduction of 20% in consumption, multiplied by the years of use, leads to important economic advantages over the operational life of the aircraft.

When a fundamental component of a military structure is being evaluated, the “ecologically correct” aspects, within certain limits, should be put in the background.

The reduction of polluting emissions was however important in the design and construction of the engine. For many customers it is our point of absolute appreciation and advantage. "

How many engines have you produced so far?

"Well 17! We are finishing the eighteenth. To date, the Catalyst has accumulated more than 150 flight hours in the two test campaigns and over 3000 hours of operation. We have also completed six certification tests and will finish the rest by 2022. " 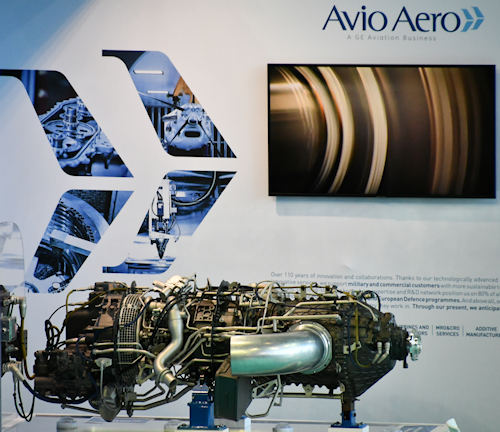 How are certifications done?

“The process consists of three phases: the component test - on the variable geometry compressor alone we spent over 300 hours testing! -, the practice o engineering test and test actual final certification.

All tests have been passed with flying colors so far! We don't have many doubts about the final outcome. "

Make use of 3D printing. Is it possible to produce parts of equivalent quality to the traditional one at an industrial level?

“As General Electric we already produce additive manufacturing components for certified motors. The Catalyst it is the first turboprop to be made using 3D printing technology ”.

“The first is the part count: far fewer components to manage from a logistical point of view

The second - important - is the weight: I am going to eliminate all the connecting elements, including the welds.

3D machines are making great strides and allow the use of stronger and lighter metal alloys that are difficult to use with traditional production technologies, also significantly reducing the total number of components.

The company, even before joining the General Electric Group, was a pioneer in Europe in this field. "

What about the propeller?

“We are taking advantage of the collaboration, active since 2019, with a Bavarian company that has grown a lot in recent years: MT-Propeller. We have chosen a propeller that satisfies us both in terms of thrust and noise. "

Let's stop on this last aspect ...

“The noise is dictated by different characters such as the rotational speed of the propeller and the size.

For the Eurodrone we opted for a five-blade solution that will reduce the rotation speed and therefore the noise. Other architectural choices (such as exhausts) will contain noise emissions. "

We close the interview thanking Eng. Salvetti for this technical study on the Catalyst. We trust that EuroMALE will be a system equipped with the European state of the art of technology and not a downward compromise.

The final word now rests with Airbus Defense and Space. However, we are left with a perplexity: if the competitive product were really better, why avoid technical confrontation and resort to other arguments to try to prevail?

When you are lucky and have the opportunity to interview a Middle East expert such as prof. Uzi Rabi would be ...
1195
Read

NATO Defense College (NDC) celebrates its 70th anniversary. On November 19, 1951 it was officially established in ...
590
Read

Many years spent with ENI digging oil wells around the world, a company whose Board of Directors "weighs" as much and more ...
1141
Read

During the visit to Varignano, Difesa Online had the opportunity to interview Rear Admiral Massimiliano Rossi ...
8439
Read

What is a supercomputer? Why is research in new technologies becoming more and more important? We talk about it with ...
2686
Read

"The Army, as a permanent institution in a state, must be flexible and adaptable to the changes that it ...
1000
Read