Home Recommended Interviews Interview with the lawyer Bana on the MUO affair ... 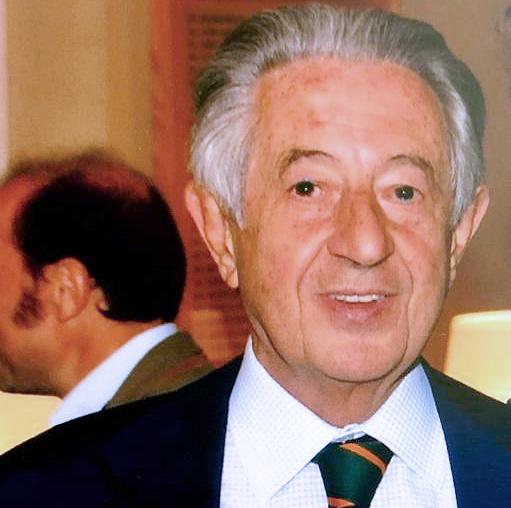 The lawyer Giuseppe Bana (founding partner of Studio Bana) has been one of the protagonists of the Italian judicial scene for some decades, assuming the defense in important processes of national and international interest, in all sectors of corporate criminal law. In the affair MUOS assisted (successfully) the president of Gemmo Spa, a company commissioned by the American government to set up the electrical infrastructures functional to the military satellite system.

Lawyer Bana, you followed the sentence that last September confirmed the regularity and legitimacy of the MUOS (Mobile User Objective System, ed) satellite system that will have to be built in Niscemi. The legal battle has been going on for about 8 years, can it be considered over?

I have followed it from the beginning, that is, since 2012, when the Caltagirone prosecutor ordered the seizure of the entire MUOS structure, which was then canceled by the Catania Review Court.

The subsequent appeal to the Supreme Court by the Caltagirone Public Prosecutor's Office was declared inadmissible and there was then a succession of kidnappings and release from seizures in criminal proceedings.

I consider the matter definitively closed after the recent sentence of the Supreme Court, also because the administrative justice, after repeated decisions, categorically affirmed the legitimacy of the authorizations issued.

What idea did you have about the tug-of-war with the environmentalists for the construction of this plant?

It was undoubtedly a "tug of war" completely out of place, because the various complaints brought forward by the environmentalists have been declared non-existent on several occasions. 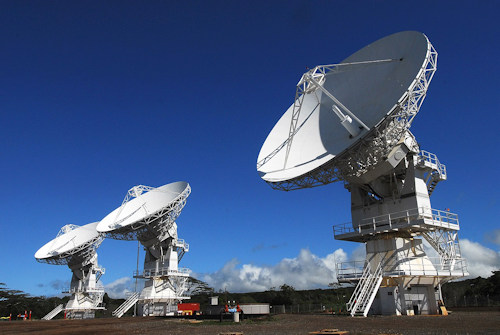 What was the process about and what general considerations can be drawn with respect to the difficulties of the authorization processes today in Italy?

In a nutshell, the environmentalists denounced that the MUOS could cause harm to the health of the population: the experts appointed categorically excluded it. They also denounced the violation of environmental legislation: here too any possible concrete damage was excluded.

For my part it is desirable, and once and for all, that it is clearly established that the criminal judge is deprived of any possibility of reviewing the administrative act, unless there is certain proof of collusion in the issuing of authorizations between the private and the public official.

In the case under examination several times the administrative justice had declared the legitimacy of the administrative acts, however the criminal judicial authority, and in particular the public prosecutor's office, had tried to bring arguments that aimed to have them declared illegitimacy.

Was it a story that deserved to end up in the criminal court?

Certainly not, because it was immediately clear that action had been taken on the basis of administrative authorizations issued by the competent bodies, following a thorough investigation of the various issues with the involvement of all the competent structures on the subject.

What strategic value can MUOS have for Italy and the Atlantic Alliance?

As a citizen, even before being a lawyer, I consider MUOS to be a work of absolute importance for our safety.