War with China: an inevitable but postponable appointment? 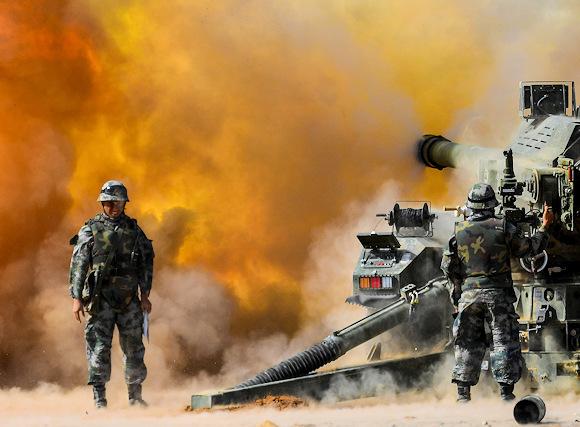 The diplomatic conflict between the two major superpowers on the planet is now on the agenda. On both sides, it is a succession of initiatives aimed at limiting - economically, diplomatically or, as in the case of the China Sea, militarily - the adversary, with the result that the tension continues to increase.

Since 2012, the date of appointment of Xi Jinping, the country has undergone an acceleration, not so much on the economic level, which has continued unabated for decades, but on that of the "re-foundation" of the state and especially of the military apparatus.

How did the action of the Chinese president develop?

How long will we continue to export machinery and technology to China?

China has been occupying Tibet for years. Why is the Chinese presence in the region illegitimate?

What is the current danger of a war confrontation with the USA?

Wednesday 7 April we will discuss it at 21.00 pm live on Difesa ON AIR (via YouTube and Facebook).

Antonio Vecchio (journalist, has been following the geopolitical dynamics of China and the digital revolution for some time) 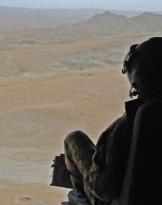 20 years after the beginning of an international commitment to reconstruction comes the announcement of the ...
733
Read 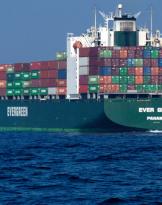 On 23 March 2021 the Ever Given container ship runs aground in the Suez Canal. The day after the accident beyond ...
673
Read 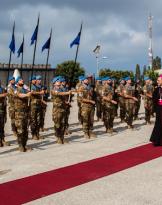 The University of International Studies of Rome (UNINT), with the collaboration of Tota Pulchra and the patronage of ...
1109
Read 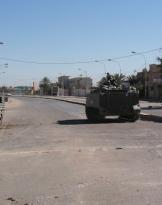 April 6, 2004, Battle of the Bridges in Nassiriya in Iraq. The Italian Army carries out its first offensive since ...
5246
Read 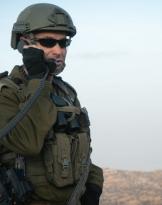 Defense ON AIR (WEDNESDAY 31 AT 21.00) "Israel: Iran, the Abrahamic Agreements and the new challenges"

The elections in Israel have just ended, the fourth in two years. The first party turns out to be the Likud of ...
1027
Read 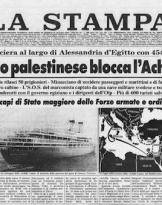 VAE VICTIS (Sunday 28 at 20.30): "The kidnapping of Achille Lauro and Operation Margherita" 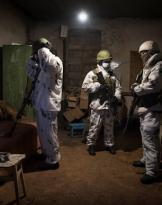 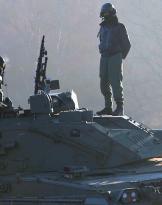 ON AIR Defense: "the future of armored vehicles"

The Combined Resolve multinational exercise in Germany in which a contingent participated ...
4109
Read 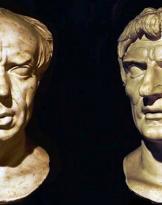 VAE VICTIS (Sunday 14 at 20.30): "Who were the greatest leaders and tacticians of the ancient age?"

Dear readers, Sunday 14 March at 20.30 pm, three weeks after the meeting with Roberto Trizio, popularizer and expert on ...
882
Read 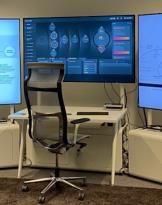 EXCLUSIVE Online Defense: Wednesday 10 at 21.00 we will take you "to the front line of the war front"

"If you know the enemy and yourself, your victory is certain. If you know yourself but not the enemy, your odds ...
1650
Read