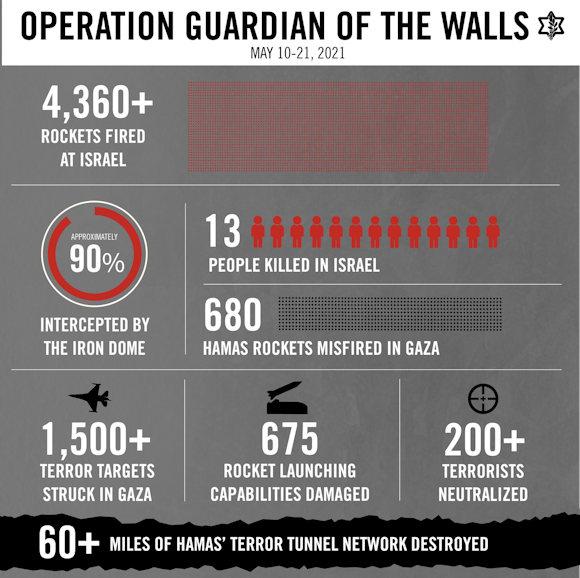 After the elections last March (which did not give a stable majority), the State of Israel found itself once again having to defend itself from the missile attacks of the Hamas militiamen, supported by Iran ...

Le Israel Defense Forces have they managed to adequately protect the population?

What is the budget of the operation Guardians of the Walls?

How will the new executive hold political?

What policy will the new executive adopt towards Hamas and Hezbollah?

What to expect from the Biden administration?

We'll talk about it Wednesday 9 at 21.00 in a new live broadcast by ON AIR defense.

- dr Ely Karmon (political scientist, researcher at the ICT International Institute for Combating Terrorism and the Institute for Policy and Strategy at the IDC Interdisciplinary Center in Herzliya, Israel) 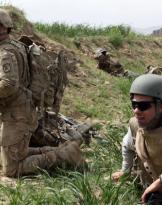 Defense ON AIR (Wednesday 16 at 21.00) "Italy blindfolded: final farewell to reporters on the field?"

For years, field reports have been counted with a dropper. Consequences frequently manifest themselves in errata ...
783
Read 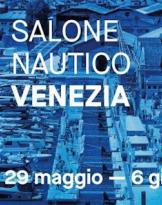 Venice Boat Show 2021: the Navy opens the historic Arsenale to the public

"Naval Art comes home", this is the slogan of the second edition of the Venice Boat Show scheduled at ...
259
Read 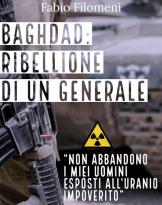 ON AIR Defense (THIS EVENING at 21.00 pm) "Baghdad: rebellion of a general"

To win a battle, armies need to protect their soldiers. Occupational safety, such as ...
1651
Read 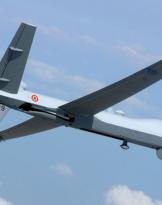 Defense ON AIR (THIS EVENING at 21.00 pm): "The drones of the Italian Air Force"

Recent operational scenarios have highlighted an increasing use of unmanned weapon systems. UAVs are not a ...
1583
Read 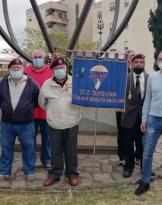 The historic ANPd'I section of Tarquinia remembers the Capaci massacre

It took place yesterday, in Tarquinia, in front of the monument dedicated to the paratroopers, by the local section of the ...
115
Read 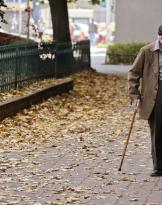 The pope and the prime minister have sounded an alarm on the Italian population decline. In particular, the president ...
353
Read 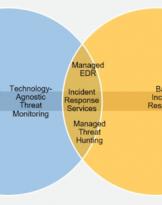 What are the cyber security services for SMEs in Italy?

In other articles we have already dealt with the SOC (Security Operation Center) defining it as an organizational unit ...
567
Read 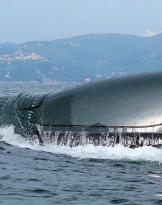 ON AIR Defense (tonight at 21.00 pm) "Submarines: formidable instruments of peace and war of the past, present and future?" 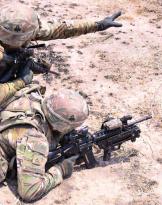 Defense ON AIR (tonight at 21.00 pm): "Initiative, the spirit of the battlefield respecting the mission"

The Initiative, at all hierarchical levels (in compliance with the purpose of an action), is always successful. In the doctrine ...
460
Read 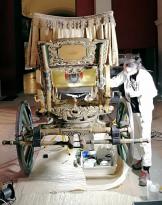 This year, on May 5, the gentle verses of the Manzoni ode will resound in various places in Italy to commemorate the ...
937
Read