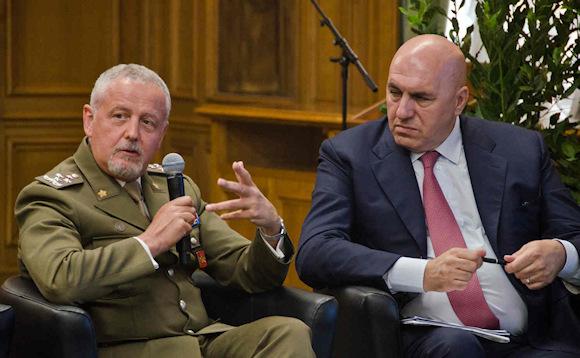 On 5 July, the Army Study Center (CSE - independent thought center) raised an alarm with the conference “Earth Forces: tomorrow is already here. THE URGENCY of modernization ".

Representatives of the world took part - in presence or in connection Political as the Undersecretary of Defense Hon. Giorgio Mulè, the president of the defense commission of the Senate sen. Roberta Pinotti, the vice president of the European Parliament Hon. Fabio Massimo Castaldo, and the members of the defense committee of the Chamber Hon. Roberto Paolo Ferrari, one. Alberto Pagani and on. Maria Tripodi, INDUSTRIAL as the president of AIAD (Federation of Italian Companies for Aerospace, Defense and Security) on. Guido Crosetto, dr. Luciano Carta, (president of Leonardo Spa), dr. Franco Donfrancesco (development director MBDA Italia Spa), eng Claudio Catalano (CEO of IVECO IDV - Iveco Defense Vehicles SpA.) ed Academic like prof. Maurizio Talamo (full professor of "computer security" at the University of Rome "Tor Vergata") together with top authority of the Defense starting from the chief of staff of the Defense amm. Giuseppe Cavo Dragone, the Chief of Staff of the Army General Pietro Serino and the Brigadier General Paolo Sandri (Chief of the Innovation Office of the Army Staff).

Hon. Gianluca Rizzo (chairman of the defense committee of the Chamber), absent, sent a text message of greeting.

The comparison was moderated by Alfredo Macchi journalist and Mediaset correspondent. 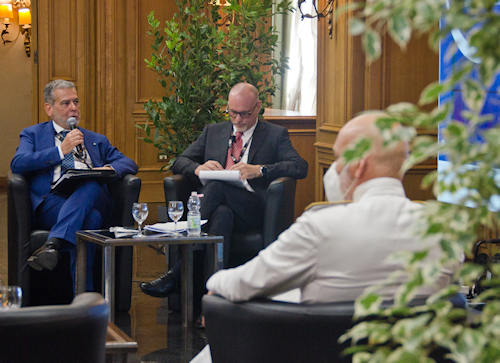 FFAA not up to the challenges; excessive average age of the staff (40 years) and of the vehicles (43 years); overcoming of "ideological barriers"; need to "renew", not just "maintain"; polygons "to train and shoot"; Italian per capita defense expenditure between NATO and EU countries: last and penultimate place; absolute shortage of stocks, spare parts and ammunition (!!!); Big Data, AI, Information Warfare; "Health of the FFAA → Health of the country", as demonstrated during the pandemic; confusion in considering the defense market as a supermarket; “Software” underlying military technology; huge amount of information available to sift through and process; Missile "predictive guidance"; hypersonic challenge; AI indispensable for interception capability; Antidrone systems; European Defense; mistake in the past to consider the defense an uncomfortable issue; € 100 billion from Germany, nuclear capabilities from France; limit to economic and social development without security; NATO Summit in Madrid, EU Strategic Compass, NATO's new strategic concept; accession of Sweden and Norway to NATO; progressive planning and constant investments in defense; rotated and tracked platforms, updates and new perspectives; national and European capacity of the industry; unmanned means; war in Ukraine and the importance of defense deterrence by mobilizing reserves; Systems adaptation, urgency of a major industrial partner of reference in the field of land forces; the projection of forces ... these are just some of the points touched upon during the round table.

The full video of the event is available at the link: https://www.youtube.com/watch?v=-azUUdZGYvA

The interventions can be consulted in the following order:

There was no lack of questions from the audience present in the room.

As stated by the president of the Army Study Center: "The national terrestrial component, in the face of new challenges and threats, needs to accelerate and strengthen the modernization process in all its components. With the war in Europe, the Army can no longer be asked to be ready without means and materials. adequate for quantity and technological level. " 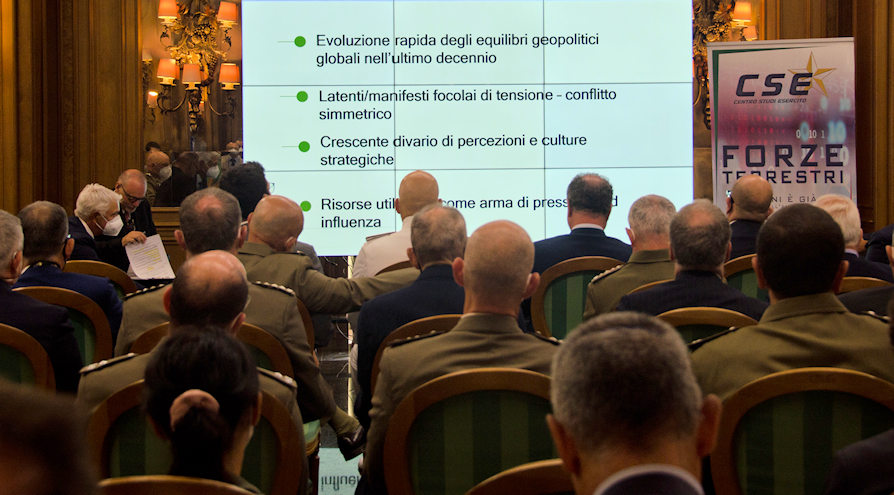 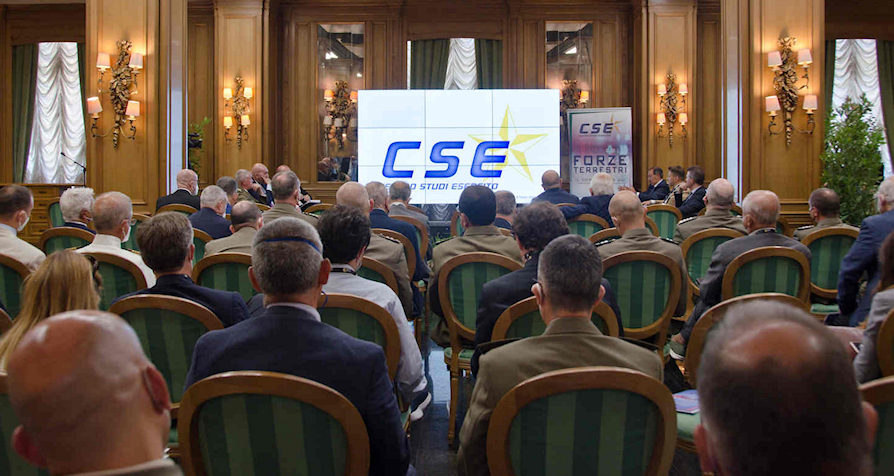 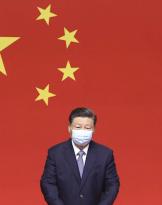 The tension of recent months in the Strait of Formosa has set new records. The visit of Nancy Pelosi, speaker ...
1401
Read 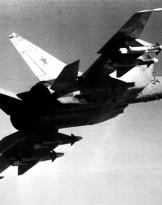 Developed to deal with a threat that never materialized, the Mig-25 may not have had the technology of ...
18886
Read 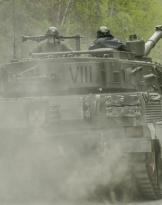 Presented in Monte Romano in 1987, the C1 Ariete wagon already appeared obsolete by the standards of the time. Got into...
32500
Read 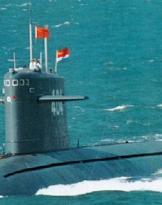 Entered service after a period of development that lasted decades and undermined by an endless series of setbacks and ...
11706
Read 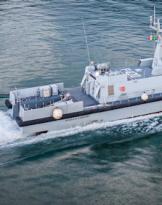 In today's episode of SINGLE USE, the Online Defense series dedicated to weapon systems, we will deal with "special ships ...
15254
Read 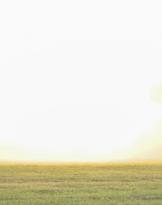 The war in Ukraine is approaching its fifth month and many realities have changed since February 24, 2022: one above all the entire ...
3767
Read 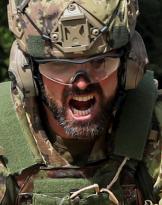 The Army Studies Center (CSE), the Think Tank of reference for the Terrestrial Component, launches an alarm tomorrow with the ...
2965
Read 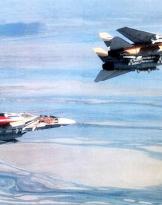 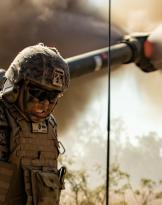 In today's episode of "SINGLE USE", the Online Defense series dedicated to weapon systems, we will discuss an entire ...
1699
Read 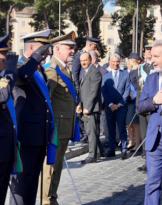 While the Minister of Defense is engaged in political or facade shifts, the armed forces try to make the ...
4189
Read