Home Recommended Publishing Dog's life? But maybe! The history of ...

Dog's life? But maybe! The history of the Trentine schnauzer teaches more than the scandal of his apartment 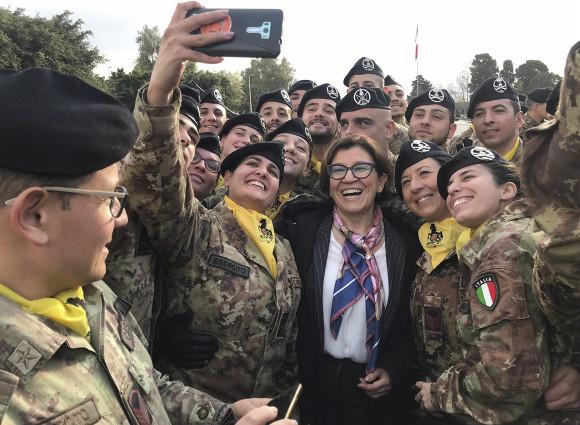 Ulysses Grant, the winner of the Earth Campaign and the third battle of Petersburg, the general in the hands of Robert E. Lee, the future Secretary of War and president of the eighteenth president of the United States, had a weakness for the bottle. The chronicles tell that some councilors, jealous of his successes and of his promotion to general commander of the American army, tried to discredit him in the eyes of Abraham Lincoln, claiming that he was a bad example for the troops, because of his vice. To that, the greatest president the US ever had answered: "Well, find out which brand of whiskey you prefer and ... take a barrel of it to all the other generals!"

I would like to be able to say the same about Elisabetta Trenta and her real estate weaknesses: that she was a great minister and that her Italian-like "holding family" attitude is excusable. That perhaps it would be the case to distribute apartments to 141 euros and festive dogs to all the officers, in order to make them equal to the leader. But is not so. Because Elisabetta Trenta da Velletri was, according to many, a bad minister, perhaps the worst one to remember in Via XX Settembre since the birth of the Republic.

The fact that at the end of his "hard" days of work at the ministry he also found the time to make controversy on social media against Defense Online and sometimes, his goodness, even against myself denotes that he was in the hand, but always the wrong hand . But we forgive everything, because it makes no sense to rage now, that from the stars (or rather the stars) it has fallen into the stables, or perhaps into the sewage of which these are full. 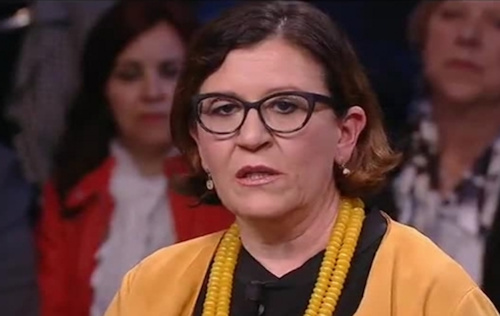 The point now, observing the statue built by his PR fallen to the ground and in pieces, is not rage: the prosecutors, the chronicles and the historians will think about spreading salt on destroyed Carthage. The point is to understand why, having a media like Defense Online ready to listen to them, the poor men and women of the Police Forces assigned ... to the minister's dog escort do not say I am not shouting in the scandal for this dishonorable job for a person in divided, but at least tried to take it with irony, even anonymously, through us.

Guys, girls ... don't let yourself be treated like that. You are not the rugs of the powerful of the day: today they roar and flaunt themselves in the corridors, tomorrow they are nothing but pathetic and sad specks.

Write to us when your honored uniform is thus thrown into the dust. We will always guarantee, with the support of the Law, anonymity to those who contact us for a just cause, even if it is a small scandal, a prank that does not cost anyone's life but that is worth being made known.