Home Recommended Publishing A challenge for the Draghi government: resume ...

A challenge for the Draghi government: to take back the Mediterranean 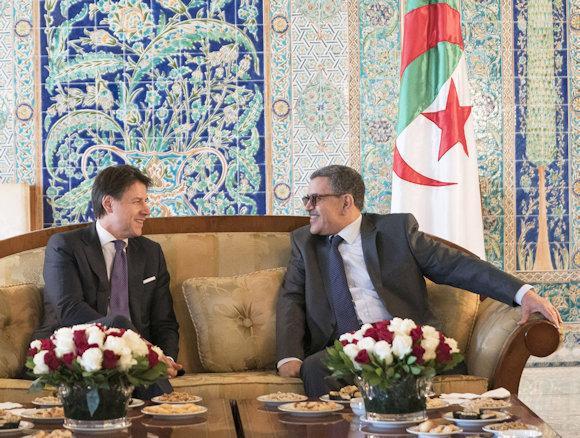 Political consultations are underway to form a large majority executive, issues such as the pandemic plan and the recovery plan are being put on the negotiating table. However, there are other emergencies that the Draghi government will have to face in the near future, namely the Mediterranean and relations with the coastal states.

Years of absolute disinterest in foreign policy - by executives of various political colors - have allowed our competitors in the Mediterranean to appropriate the EEZ (Exclusive Economic Zone) and ZPP (Fisheries Protection Area) close to our coasts (which remember they have an extension of about 7.500 km).

Algeria has contributed greatly to complicate the geopolitical situation by arbitrarily establishing, on March 20, 2018, an EEZ of about 200 nautical miles, which extends (including the seabed) to the north-west of the Gulf of Oristano, near the waters territorial areas of Sant'Antioco, Bosa and Alghero. Remained in silence for a while, the diatribe went on through official protest notes, which called for the creation of a negotiating table between the parties involved. Obviously Algiers had full rights to establish an EEZ, however it should have done so without affecting Italy's rights of exploitation.

At the moment there are no incidents between the two countries, such as the seizure of Italian fishing boats within the Algerian EEZ claim.

Still remaining in the Southern Mediterranean, the question of Libyan territorial waters has still existed for several years, which since Gaddafi's regime have been 74 miles from the coast of the Gulf of Sirte (62 + 12 miles). This too is a completely arbitrary appropriation since the then regime considered (without any international recognition) the Gulf waters as territorial. An appropriation that in the past has caused many incidents, such as the seizure of the 18 seafarers of Mazara del Vallo last September. 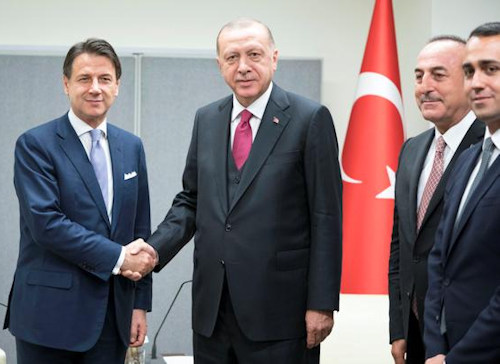 In addition to this, a 200-mile EEZ has recently been established which clearly has damaged our fishing sector not a little (especially as regards the fishing of the precious red shrimp).

There is no doubt that all the countries bordering the Mediterranean, in order to revive their economies damaged by Covid-19, are looking for natural gas fields. No less are the Croats and Montenegrins who, in the Adriatic, taking advantage of Italy's not very muscular foreign policy, push their research vessels to the limit of our territorial waters.

Without considering that even with the island of Malta, for about half a century, it has not been possible to agree on an EEZ that takes into account the extent of our coasts compared to Maltese ones.

In short, the Mediterranean is becoming a no-man's land, where those who are more unscrupulous become fishing and energy exploitation areas. Furthermore, there is an arms race, especially by Turkey and Algeria, the latter can deploy Kilo-class submarines capable of launching cruise missiles Kalibr (albeit at a reduced range, 300 km) and Chinese supersonic anti-ship missiles CX-1 (maximum speed mach 3).

It is hoped that the upcoming Draghi government, with a bipartisan majority, will also be able to tackle the geopolitical situation in the Mediterranean, no less urgent than the pandemic plan.

We have praised almost subversive the "extraordinary commissioner for the implementation and coordination of measures ...
3146
Read

After 22 months of detention, the Egyptian student Patrick Zaki was released (although he was not cleared of ...
4225
Read

The Parliamentary Commission, charged with shedding light on the case of Giulio Regeni, found lifeless in Cairo on 3 ...
501
Read

The new commander of the MIASIT mission and the related support staff will reach Libya but have not been ...
6763
Read