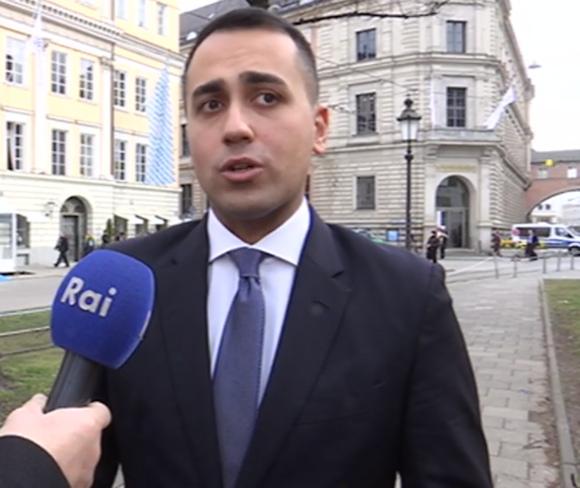 The EU Member States have found a meeting point for a new naval mission in the southern Mediterranean.

So, in the meeting of the heads of state and government of the member countries, it would seem that a broad agreement was reached to enforce the UN mandate, which forbids the parties in struggle in Libya to receive armaments from outside ( embargo punctually violated by both Egypt and the United Arab Emirates, ma above all from Turkey).

In practice, the Sophia mission will be archived (it will officially end on March 20) and something new will be given.

What we would like to underline are the statements of our Minister: we finally found a politician with attributes. Thanks to this new naval operation we will be able to make up for the affront suffered by the Turks with the Saipem 12000 two years ago, in the Cypriot waters. We have found a Minister who will make the then Foreign Minister Gentiloni's 2015 statements pale against ISIS.

So Di Maio will block Turkish ships loaded with weapons, will bring on board the San Marco regiment team, send the GOI raiders to neutralize the smugglers, establish a no-fly zones over the skies of Tripoli. But what matters most is that our soldiers will finally put their feet on Libyan soil, preventing jihadist militias from continuing to dictate. And what luck! We will find them in Tripoli and Misrata ...

This is what we read between the lines of our minister's statement on the new mission in the Mediterranean.