A general at ASI? Maybe! 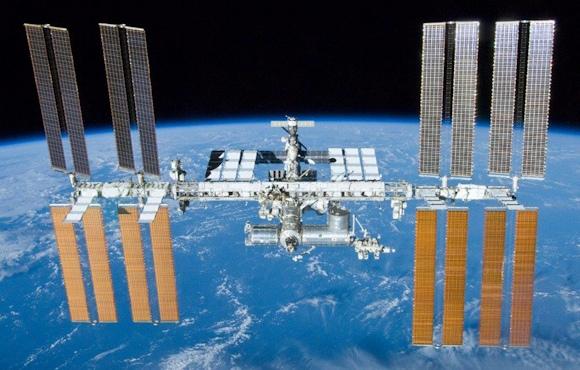 Edmondo Cirielli, head of the Chamber of Deputies and Parliamentarian of the Brothers of Italy, writes in a note:The polemics against the general, Pasquale Preziosa, formerly Chief of Staff of the Air Force, which is among the names appraised by the government for the guidance of the Space Agency, are unacceptable. Precious should be judged for his curriculum and not for his military status. In this specific case, it is an excellent curriculum. Just remember that he was in command of the most technological armed force that exists. He has all the professional and academic skills to assume the role that the Government would like to entrust him with".

Ooops! A politician with the "balls" that proves to know the military world?

If we want to judge the leaders of the armed forces as unsuitable to lead a research organization we are really fruit. A chief of staff, is not a common executive: every day has the responsibility of the safety of their men (tens of thousands in Italy and abroad) and must carry out managerial activities of the highest level to ensure military capacity every time. Planning and financial management, synergy with the national industry in promoting products abroad, diplomatic and intelligence activities, analysis and studies in the most varied sectors, research and experimentation activities are only the smallest part of its daily bread. When we talk about Aeronautica Militare everything is amplified to the nth degree, because the weapon system used (fighter aircraft for example) express the maximum of existing technology.

What does a general have to do with space? !!! Many Italian astronauts are or have been military: Vittori, Cristoforetti, Nespoli, etc. There is an office dedicated to Space at the Defense Staff!

Finally, do we want to consider the Space Economy? A taboo, a parlor topic, or rather a reality that cannot be overlooked and left to approximation. We are talking about a sector that requires ever greater investments and synergy between the best minds given that countries like France and Germany - let's face it - are ahead of ours. China, Russia and the United States are then decades ahead of us and have already sharpened their nails for the conquest, coincidentally "military", of Space.

In light of the above, while questioning the method of the defenestration of the former president of ASI Battiston, to say that a general is not the right person for a research organization like ASI, demonstrates an unprecedented political myopia.

It is necessary to change the mentality and put in key positions not friends of friends but figures capable of making the Italian Space Agency (to begin with ...) a further qualitative leap. Space is not "empty", it is a concrete resource - above all an economic one - not just a physics laboratory.

Let me paraphrase Rhett Butler and state that, unlike other analysts, I believe that of ...
9706
Read