Home Recommended Publishing A "secret agent" at the Quirinale ???

A "secret agent" at the Quirinale ??? 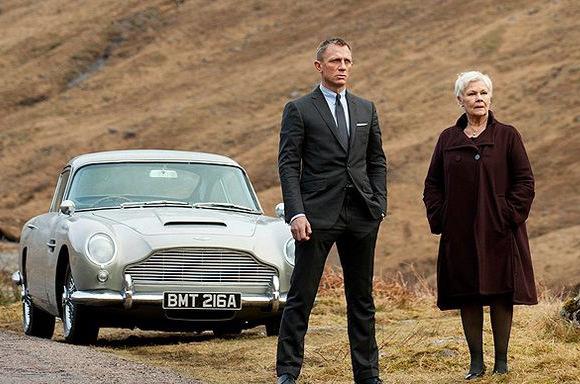 In the chaos of the elections for the next President of the Italian Republic, the day before yesterday, the candidacy of Elisabetta Belloni, current director of the DIS (Directorate of Information for Services), took hold. For a few days her name has already begun to circulate among the parties as a candidate (also because she is female) at the Quirinale.

Many newspapers (as well as deputies and senators) have raised doubts about the role of head of the Secret Service, a sort of "M", director of the Secret intelligence service British in the film adaptation of the last 007.

The director of the DIS is not the head of the Italian Secret Service!

Il Department of Security Information was established with the Law of 3 August 2007 (no. 124). It is an organ with a departmental structure under the Presidency of the Council of Ministers, as well as an integral part of the Security Information System of the Italian Republic (CISR).

In fact, it took the place of CESIS (Executive Committee for Information and Security Services), established by the Law of 24 October 1977 (n. 801).

It performs the following tasks:

With regard to the administrative protection of state secrets, the DIS manages the activities for the promotion and dissemination of the culture of safety, as well as institutional communication.

Law 124 assigns to DIS the task of collecting information, analysis and reports from the two Agencies, the Armed and Police Forces (but also from the State Administrations and private entities), promoting, through periodic meetings, the exchange of information between AISI, AISE and Police Forces.

The DIS then acquires all the information regarding the activities carried out by the Services and transmits the information and analyzes produced by the Information System for the Security of the Republic to the President of the Council.

These information, upon specific provision of the Prime Minister and after hearing the opinion of the CISR, are transmitted to the other Public Administrations.

Furthermore, the DIS, while not overlapping with the elaboration of the operational plans developed by the AISI and AISE, produces strategic analyzes and / or relative to specific situations, as well as evaluations based on the contributions provided by the two Agencies.

For the exercise of his powers, the President of the Council makes use of the DIS as unitary coordination tool between the two Agencies, with the aim of guaranteeing a more effective and rational tool for the information research carried out by them.

In practice, as can be seen from this brief examination, the "head of the Italian Secret Services" is not the director of the DIS but the President of the Council of Ministers.

Image: still from the movie "Skyfall"

Let me paraphrase Rhett Butler and state that, unlike other analysts, I believe that of ...
10369
Read

Online Defense readers often ask me if it would be no less painful for Ukraine to give up and accept a ...
5425
Read

102 days of war brought to light many aspects of our country that were easily imaginable or we had ...
5245
Read

"The West has grasped the desire to create peace plans that should lead to a solution to the crisis in ...
2266
Read

Dear reader, For nine years Difesa Online has been fighting with its strength together with the help of some readers and sponsors. The...
6309
Read

These days Ukrainian fighters are receiving arms supplies from NATO and other countries of the ...
10924
Read