Home Recommended Publishing You quoque Francesco Paolo, Son of me? 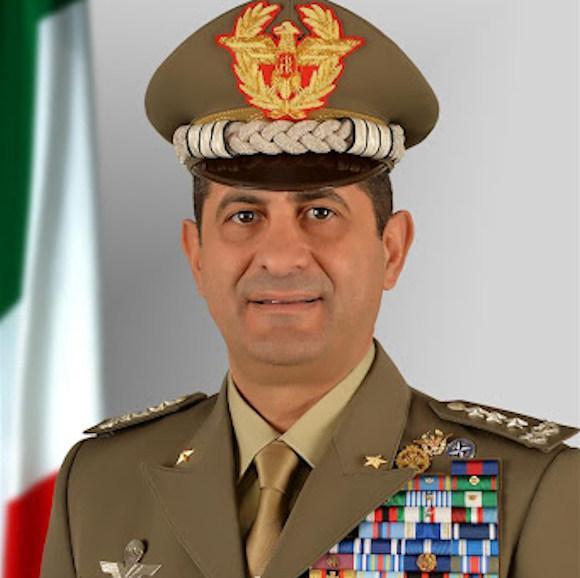 We have praised almost subversive of the "Extraordinary commissioner for the implementation and coordination of the measures necessary for the containment and contrast of the epidemiological emergency COVID-19" (v.articolo).

We learned with favor last month that the Army logistic commander would take command of the Interoperable Summit Operations Command ("COVI", sigh!).

The general of the army corps Figliuolo is now a public figure, an authoritative and respected television reference. An officer who, given his duties and responsibilities, has both the direct number of the Minister of Defense in his phone book (which instead with Online Defense does not want to speak yet) than that of the prime minister.

For these reasons we find it hard to believe what is happening: at COVI thecategorical obligation to use only FFP2 masks ... and FFP1 masks are distributed to staff!

Dear General Son, please tell us that we are wrong. Or at least...

• that at COVI a batch of FFP2 masks marked FFP1 is disposed of by a hacked robot?

• that the command has undergone an enemy raid and, instead of stealing secrets about the last invasion plans (of San Marino ...), have they replaced the masks?

• that FFP1 is the new standard to indicate the old FFP2?

• that the New Year's after-effects are still being felt?

Dear General Figliuolo, you have so far covered an extraordinary military career which, without difficulty, will be followed by an important "civil" one. Since in education there is no worse example than one who publicly preaches one thing and does another "in private", reassure those who, like us, have confidence in your guide.

Dear reader, For nine years Difesa Online has been fighting with its strength together with the help of some readers and sponsors. The...
4993
Read

Last week there was a controversy over the downsizing (decided by the previous government) of the military ...
3441
Read

For over a month the news concerning Fincantieri, the most important shipbuilding group in Europe, ...
13726
Read

These days Ukrainian fighters are receiving arms supplies from NATO and other countries of the ...
9885
Read

The Italian rhetoric of "with all the problems that exist, this is not the right time" is electorally understandable but ...
1939
Read

Russia can only win given its superiority. This mantra - self-evident for the historical mission of ...
7723
Read

For almost a month, Italy has been facing its worst nightmare: the word "war". For historical reasons that term is ...
8409
Read

Let's take a deep breath and try to analyze the events and the harbingers of the ongoing War in a way, to ...
8852
Read

On Wednesday, March 9, the news that Russia intends to transmit to the OPCW, the Organization for the Prohibition of ...
12337
Read 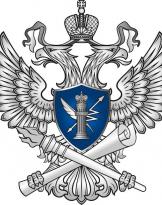 For this article you are about to read, in Russia the author and the director would risk more than 15 years in prison ...
5360
Read