Thirty years without the Wall 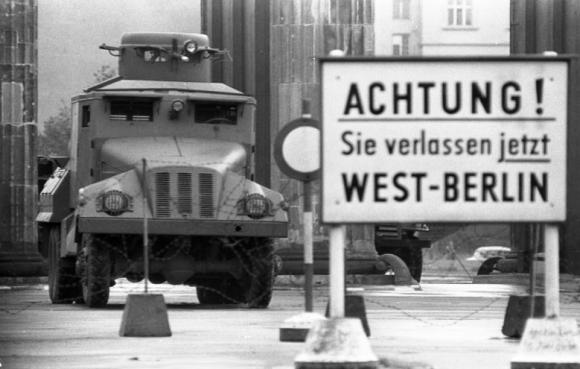 The 9 November of the 1989 fell the Berlin Wall and with it the communist regimes of Eastern Europe.

At that date the Democratic Republic of Germany (DDR) - which had very little in it as a democrat - had around its military 170.000 in arms, but on its territory it hosted almost 400.000 foreign soldiers.

The city of Berlin, divided into four parts, represented the emblem and the critical point of the confrontation between the two Blocks.

The Soviets had large forces in the GDR and NATO kept the Fulda gap under control, from which Western military analysts feared the armored divisions of the Warsaw Pact would arrive. As we later noted, Moscow's tanks were not as advanced as some thought, yet there were precise plans for invasion of Western Europe.

Il anti-fascist defense wall (so it was defined by the communist propaganda), which for 220 km surrounded the sectors not under the Soviet control of Berlin, was a deep wound, emblem of a world of opposition also made of nuclear confrontation. Its function was not against fascism but aimed at preventing East German citizens from passing into the West, as was the case for all those countries in Moscow's orbit.

Started building in the 1961, progressively increased with a whole series of obstacles, he was covered with the blood of the many who had lost their lives trying to cross it, killed by the Vopos the ruthless border police of the GDR. 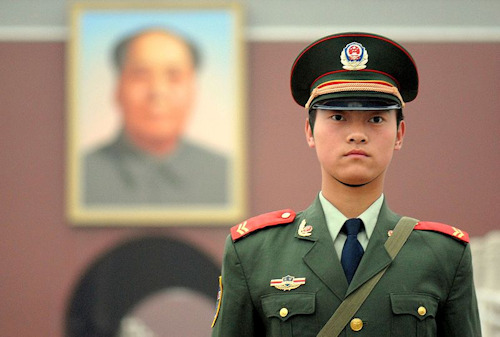 It seemed that the status quo should last forever, but then the 1989 arrived. In June there had been a major uprising in Beijing, suppressed by the communist regime in blood (that few have remembered this year), then there was the collapse of the Berlin Wall, demolished along with the communist dictatorships of Eastern Europe. All without bloodshed, as if it were inevitable. The Ceauşescu regime in Romania made an exception the absurdity Yugoslavia, which was a communist but outside the Warsaw Pact, so much so that Belgrade was ready to defend itself from its aggression.

The agony of the Ceauşescu regime, shot with his wife against a wall, was very short while for Yugoslavia, an artificial entity, it took years of bloody civil wars.

In the 1991 the Soviet Union also disintegrated, with a very heavy train of conflicts that dragged us to our days.

For the Europe one dreamed of, it was a unique opportunity, partially wasted (if at all) by bureaucrats and financiers who heavily conditioned it.

The danger of a destructive war was completely eradicated, allowing the reduction of military expenses, even if then one had to realize that the threats still existed.

Berlin, with its siege of the 1948 (resolved with an impressive airlift) and its unfair wall, mean that the principles of freedom and democracy must be defended at all costs.