Home Recommended Publishing We know how long the coronav crisis will last ...

We know how long the coronavirus crisis will last. The most authoritative scientific journals wrote it 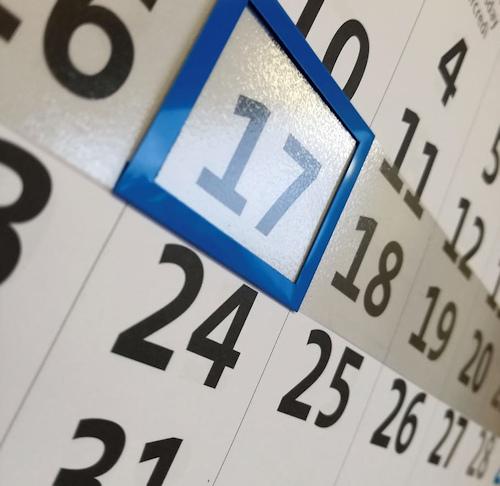 From the four major pandemics of the last hundred years we have learned that they last a maximum of two years: not a fixed number of months, mind you, but a time that usually does not exceed too much twenty-four months, indeed more often less. We know, in short, enough to understand that we will not get out of the current crisis quickly, but also that with great probability from 2022 we will witness the flourishing of the economy and culture. If you want to invest, don't expect a return in the next two years, but starting from 2022 and even more after 2025, expect a spectacular growth without major political and military conflicts. It is by appealing to the historical series of the XX and XXI century that we discover it: the Roaring Twenties and the pacification in Europe followed the Spanish (1918-20), the Asian (1957-58) the economic boom of the Sixties and the détente, Hong Kong (1968-69) did not stop the growth of the West that began after the Second World War, the Swine Flu (2009-10) followed the end of the Great Recession of 2008-09.

From the past also comes one of the most effective tools in the fight against the current pandemic. Precisely, since 1918, when the Spanish influence began to spread, as the biologist Enrico Bucci, a professor at the Temple University of Philadelphia, recalls: since then we have known and used the masks, which "constitute an effective protection. They are limiting of our behavior, heavy from a social point of view, perhaps not sustainable in the long run. But as long as the virus circulates, they help1. We have no illusions because, even with extensive use of this simple tool, the virus will not disappear ... it is inevitable that there will be new outbreaks. This could also be a controllable problem, if we equip ourselves "with what is needed to intercept them at an early stage (diagnostic tests) and if we listen to doctors, who clearly indicate how patients should be followed as closely as possible at home or in any case by reinforcing the territorial medicine "2.

As confirmed by a recent study published in the journal Science3, with current intensive care capabilities, the SARS-CoV-2 epidemic could last until 2022, even if the disease had a seasonal pattern. To shorten the SARS-CoV-2 epidemic and ensure adequate assistance to critically ill patients, there is an urgent need to invest (1) in the capacities of the intensive care units and (2) in carpet serological tests to understand the extent and duration of immunity to SARS-CoV-2 and to determine the post-pandemic dynamics of the virus. Serious and widespread surveillance over the territory in the short term will also be necessary to verify and confirm the measures of social distancing, without limiting itself to alarms for nightlife or shopping. 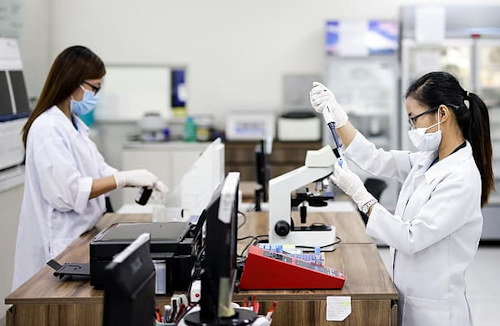 Indeed, to support social distancing (which doesn't necessarily mean lockdown) and investing in the healthcare system is strategic. On its own, the increase in the capacity of the intensive care units allows the immunity of the population to accumulate more quickly, reducing the overall duration of the epidemic and the total length of social removal measures. The importance of these two measures (distancing and healthcare investment) is so great that "The introduction of a very effective drug against COVID-19 that was able to halve the percentage of infected people who need hospitalization would - always according to said study - an effect similar to the simple doubling of the ICU capacity ". In a scenario of health investments and social distancing, the epidemic will end by July 2022 and the social removal measures can be completely relaxed already in the first half of 2021.

Other authoritative scientific publications are also on the same line. The New England Journal of Medicine supports4also that the number of test recipients must be greatly expanded, up to "to include asymptomatic people". The presence of the latter, from which “coronavirus manages to spread at high concentrations through the nasal cavity even before symptoms develop", Is evidence to support the importance that as many people as possible use the mask"in crowded outdoor or indoor spaces ... to reach the final defeat of this pandemic".

If we want to take the first steps towards economic and social recovery, also second naturexnumx we have to stop "limit tests to people with symptoms such as fever or severe cough": Governments can no longer ignore that"infected individuals without symptoms can spread the disease. Asymptomatic cases can be particularly dangerous in common areas, where infections spread quickly". In a Massachusetts study, researchers "they found that nearly 90% of ... coronavirus-infected people had no identifiable symptoms".

If we want to summarize the innumerable solutions proposed and implemented to face this epochal challenge, it would be enough to limit ourselves to three: traceability of the contacts of the infected through tests, quarantine of the sick and potential infected and social distancing especially through useful and not too damaging safeguards for social life and the economy: they are not only necessary measures, but sufficient for the enterprise that humanity has set itself, that is, to overcome the challenge with the current pandemic by limiting its spread, lethality and durability. Obviously, these measures must be taken seriously and effectively in the short term - even if not continuously until 2022 - but they will be useful on several occasions in the next 5 years, given the possibility of "returns of SARS-CoV-2 infection until 2025 even after a prolonged period of apparent elimination".

Let me paraphrase Rhett Butler and state that, unlike other analysts, I believe that of ...
9123
Read

These days Ukrainian fighters are receiving arms supplies from NATO and other countries of the ...
10679
Read