To lose the flag company is to do the opposite of the national interest. While politics is silent, we give the word to readers 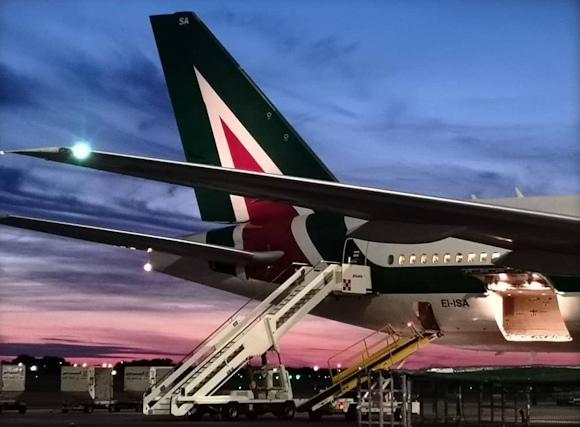 Someone has written that a national airline, whether public or private, is an embassy with wings: it serves as a vehicle for medium and long distances to image, products and, ultimately, to the national interests of a Country, often representing its image in the world.

Globally, only nine independent countries lack a national company, some due to the lack of airports on their territory (Andorra, Vatican City, Lichtenstein and San Marino), others due to the lack of airlines registered on their territory (Barbados, Guinea-Bissau, Liberia, Micronesia and Tuvalu). The Principality of Monaco (which has only one heliport but has two flag companies: Monacair and Heli Air Monaco) and the United States of America, which have a wealth of airlines but have since the days of Pam's bankruptcy, make history. Am - none that bears the title of national company.

Soon, if the Government does not take serious, far-sighted and urgent measures, Italy will be able to agree to Barbados and San Marino, as the tenth country to be without it. The Bel Paese will thus do worse than Belgium, Switzerland and Hungary, which promptly replaced the bankrupt Sabena, Swissair and Malev with SN / Brussels, Swiss and Wizz Air. 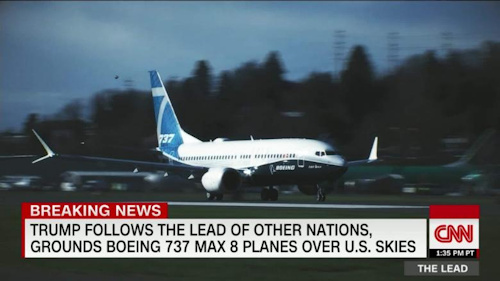 Nobody thinks of replacing Alitalia, now reduced to a small thing, with Air Italy, whose main investor Qatari he has good relations both with the Giallorossi majority and above all with Salvini, since we are talking about a company that has a fleet of just 13 aircraft and 17 Boeing 737 Max 8 whose delivery was frozen for the well-known reasons (v.link). By way of comparison, Alitalia currently has 96 aircraft in use and only Air Dolomiti, which operates for Lufthansa as a carrier between Munich and a dozen Italian airports, has one more aircraft than Air Italy.

It will be said that Ryanair, Air France or the same Lufthansa could very well operate most of the flights of a failed Alitalia, once they have purchased the slots at the final price. Then, we forget that certain direct connections (Argentina, Brazil, Canada, Japan, India, United States ...) represent an important advantage for the competitiveness of Italian companies and in general for the entire Country System. Think only of the importance, for managers and researchers, of reaching suppliers, customers, events and conferences as quickly as possible. Think of the damage that the productive part of the country that already has to reach China, United Arab Emirates, Australia and Viet Nam making endless stops and, ultimately, losing time and money. 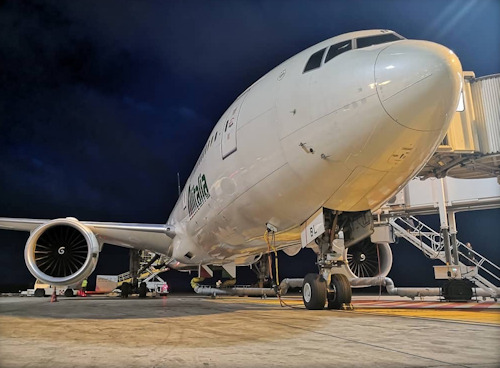 Tourism deserves a separate discussion. Do you know what is the "feeding" function performed by a plurality of flights for one or more other flights? Put simply, those departing from peripheral airports are "taken" to a hub (ie a central and strategic airport) to perform medium or long distance flights. In short, the four cats that from Verona want to go to Edinburgh will not find a direct flight available, but will be forced to call at Rome, London, Paris etc.

The fact of having a national company that attracts tourists to Rome (or Milan) and then sort them out in Genoa, Palermo, Rimini etc. it allows to manage the tourist flows in a way more consistent with the economic interests of the country, especially those of tourism. We are talking about an industry, tourism, which in Italy has a turnover of almost 190 billion and attracts over 50 million visitors every year, making us the fourth power in the world and generating profits that grow at record rates . Of these travelers, a quarter reaches Italy via intercontinental flights. Do we want them to pass through Frankfurt or Paris? Do we want to resign ourselves to letting the French Government - Air France's majority shareholder and leading a competitor in this industry - decide our tourism policies?

Now, Defense Online does not only deal with military and defense issues, but in general with everything related to security and geopolitics. I close this editorial leaving the word to the readers to confirm, deepen or perhaps contradict my concerns. I'm not saying that it is convenient to save Alitalia: Do you think it would be wise to lose the presence of a national airline?

To you the word, to the usual e-mail address: geopolitica@difesaonline.it. Please stay within the 300 words and avoid political slogans.

If you are an employee of Alitalia, ENAC or the Ministry of Transport and want anonymity, all you have to do is ask.

Your comments will be published next Sunday 22 December.

Let me paraphrase Rhett Butler and state that, unlike other analysts, I believe that of ...
9705
Read

Online Defense readers often ask me if it would be no less painful for Ukraine to give up and accept a ...
5162
Read