Home Recommended Publishing In the death of David Beriáin

In the death of David Beriáin 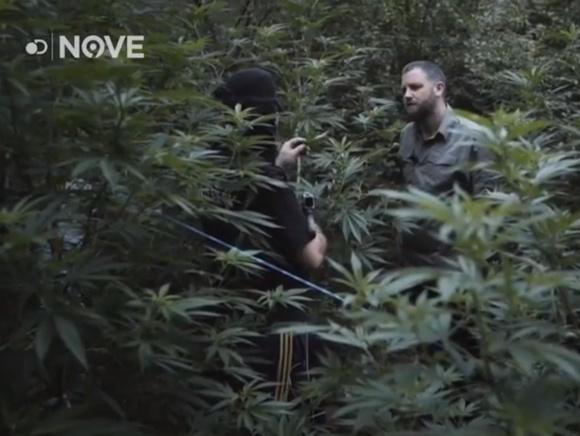 The news came like a bolt from the blue, however I can't say that, somewhere in the depths of my soul, I didn't expect it since, for those who do a certain type of work, Death is a companion who it follows you, step by step, ready to grab you at the first distraction.

I have never personally met David Beriáin Amátriain, although on one occasion, as part of one of my geopolitical researches, I almost came to contact "93 Metros", the documentary content production house that Beriáin himself had founded together to his wife Rosaura Romero. I did not, perhaps because I did not consider myself equal to a man whom, in certain aspects of my work, I considered almost a model; and today I regret it bitterly.

It was with "93 Metros" that Beriáin produced some of the best documentaries in circulation having as their subject that "Dark World" made up of a confused combination of terrorism, crime and trafficking of all kinds that, before him, had been treated in an exhaustive manner only by Loretta Napoleoni in 2008 with her book entitled: “Economia Canaglia. The Dark Side of the New World Order ”.

Born in 1977 in the Navarrese town of Artajona ("Artaxoa" in Basque language), in the heart of that particular ethno-linguistic-cultural area that extends between Spain and France and which takes the name of "Basque Country", he decided to devoting himself to journalism since his university studies, and was then sent in 2002, at the age of 25, to Iraq as a war correspondent for the newspaper “La Voz de Galicia”. It was precisely the Iraqi experience that marked him deeply (he managed to enter Iraq only thanks to the help of a group of smugglers who literally pressed him into the double bottom of a crate!) And put him in contact with that "Dark World" that would later be became the main subject of his reportages. 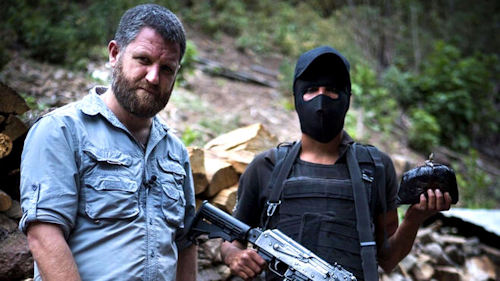 Beriáin came to international limelight in 2008 with the documentary entitled "Diez días con las FARC", in the course of which he showed the daily life and modes of action of the FARC, thanks to which he won the "José Manuel Porquet de Periodismo Digital Award" and which earned him the nomination for the Bayeux-Cavados Normandy Prize, the most prestigious prize in the world for war correspondents.

His other great hits were: "La Vida en Llamas", "Sea Bites Percebeiros", "Latinos en el Corredor de la Muerte", "Amazonas, el Camino de la Cocaina", "Los Ojos de la Guerra" and, above all, the two series of documentaries that made him famous also in Italy: “Clandestino” and “Il Mondo dei Narcos”, without forgetting his “episodes” in the most disparate theaters of war, such as: Libya, Syria and Afghanistan.

It was precisely by following the paths of drug trafficking and the underworld that Beriáin also landed in our country to film a series of documentaries which were then broadcast several times on the Nine with the subject of the Italian mafias and their dirty trafficking: the Camorra, the Ndrangheta, Cosa Nostra and the Sacra Corona Unita.

Here it is necessary to introduce a small "yellow" because in the aftermath of the screening of the documentary in four episodes on the Italian mafias, according to what various press organs of our country say, the carabinieri of the Milan Porta Magenta company would have opened an investigation against of Beriáin and the Spanish crew accusing them of having produced a bogus documentary using paid actors and that, in March of this year, the Italian judiciary started a trial also against Beriáin. 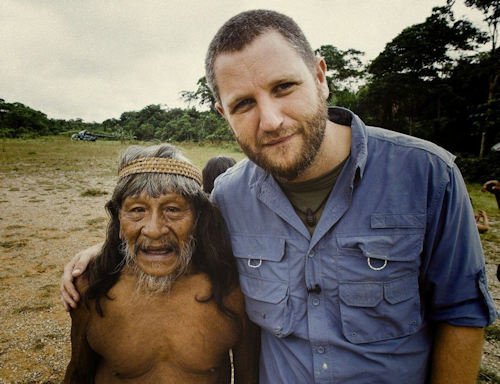 The author of this article reports all this for the record but categorically avoids making any pronouncements on this “surreal” story. In any case, Beriáin will not be able to defend himself in person from the accusations that have been brought against him since, on April 27, 2021, he fell victim to an ambush while together with his colleague Roberto Fraile and the Irish naturalist Rory Young with an escort of 40 soldiers of the Armed Forces of Burkina Faso was shooting yet another reportage, this time on poaching and ivory trading.

Even if the outlines of the ambush are still hazy and it will take time before we understand what really happened, we can still say that the world of Journalism (with a capital G) has lost a man of value who was not afraid to enter in the darkest meanders of the "Dark World" consecrating his life, literally until his last breath, to the Truth.

Hi, David! You have done what you could to allow all of us to see the world with a critical mind and different eyes.

We have praised almost subversive the "extraordinary commissioner for the implementation and coordination of measures ...
3130
Read

After 22 months of detention, the Egyptian student Patrick Zaki was released (although he was not cleared of ...
4224
Read

The Parliamentary Commission, charged with shedding light on the case of Giulio Regeni, found lifeless in Cairo on 3 ...
500
Read

The new commander of the MIASIT mission and the related support staff will reach Libya but have not been ...
6759
Read