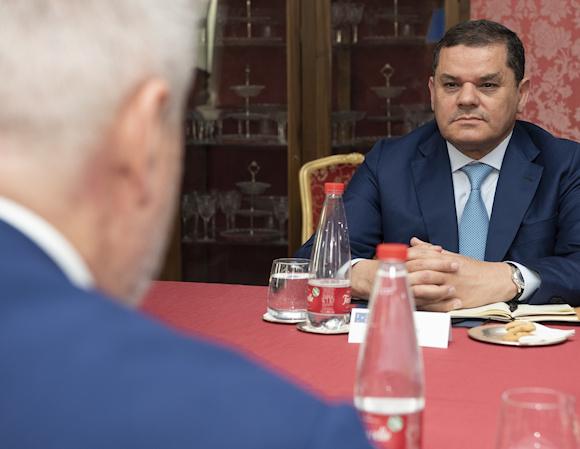 The new commander of the MIASIT mission and the related support staff will reach Libya but they were not allowed to land on a military flight, will have to arrive in Tripoli with a civil airliner from the Istanbul…

After the proclamations that boasted "Afghan successes" linked to the (late) evacuation of thousands of refugees (in fact thanks to the Defense operational machine), we had almost forgotten the consequences of the near-zero respect that our political leaders collect at abroad.

After the long and shameful denial of visas for hundreds of soldiers stationed in Libya (v.articolo) he had seen - after four months! - the owners of the Farnesina and Via XX Settembre congratulate each other on the solution of the impasse (v.articolo) thanks to a "Fruitful institutional synergy, first of all with the Libyan authorities", we are humiliated again.

Soldiers from the mission take turns Bilateral assistance and support mission in Libya (MIASIT) with a civilian flight from Turkey, A country clearly ("rightly", given the history) enemy of our national interests which evidently "suggests" constant diplomatic hostility towards Italy.

Has what happened this year taught the ministers Guerini and Di Maio anything? Will the "position" of national foreign policy ever increase by a few dozen degrees?

Given the new block of supplies at the port of Misrata intended for our men and women, at the moment, the answer can only be negative.

Never, as this year, does the anniversary of September 11 take on a celebratory value, but also a mocking one. On that date the ...
1055
Read

For those who have lived the last few days with acquaintances queuing at Kabul airport, what happened yesterday will be a ...
2289
Read

Biden's mistakes and lies will pay the Afghans in blood

The images coming from Kabul are dramatic. Unfortunately we also know that in the provinces the situation is ...
5551
Read

After 20 years, Afghanistan has returned to the hands of the Taliban. Are we really surprised? When 9 years ago there are ...
4506
Read

The appointment of a general to "patch up" the inability to manage a complex situation has created and still ...
17290
Read 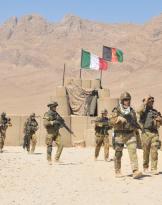 The flag on its knees

It seems strange to see, these days, the Italian flag waving outside bars, on balconies or dangling from ...
27169
Read

The affair of the more than 3 compatriots in uniform of the mission would have been resolved (with just 200 months delay) ...
3356
Read 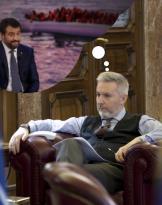 Our men and women of the MIASIT mission entered the ninth. No, we're not talking about moving to the ward ...
5333
Read 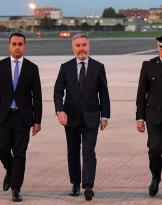 Over 200 soldiers from the Bilateral Assistance and Support Mission in Libya (MIASIT) are STILL stuck in Libya ....
3510
Read