Home Recommended Publishing Memorandum for the next Minister of ...

Memorandum for the next Minister of Defense 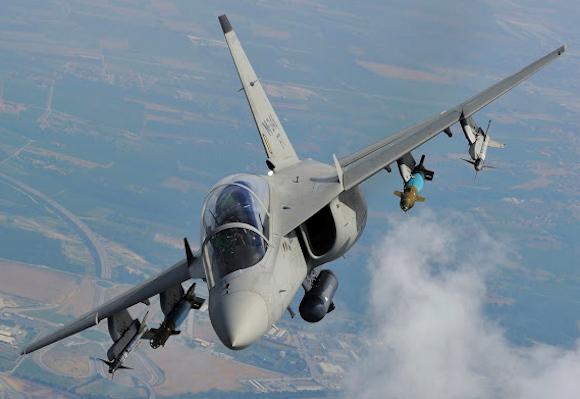 Regardless of who will be the next holder of the Defense Department, he will face various dossiers concerning the modernization of the national military instrument.

We can cite some that we believe deserve special attention.

As far as the Air Force is concerned, the acquisition of the 5 fighter-generation F-35 LIGHTNING II is to be confirmed. The number is now fixed to exemplary 90, 60 in the F-35A version and 30 F-35B (15 AM + 15 MM). In our opinion it would be the case to assign all the F-35Bs to the Navy and purchase additional 15 F-35A (less expensive and with higher performance than the B) for the Italian Air Force.

You should also acquire an aircraft to be used for CAS (Close Air Support) support, such as the Aermacchi M-346FA (photo), to be used in operations that do not require the use of F-35. In addition, a decision should be made regarding the hunt for 6 generation TEMPEST, as France and Germany have already started a joint development program.

The transport line is aging, the C-130J are now in service from 20 years, and have been widely used. The natural successor should be the Airbus A-400M, even if the long development period has caused many design problems to emerge. We could also look at non-European products, such as the Ukrainian Antonov An-70 and the Japanese Kawasaki C-2 (photo), with higher carrying capacities than the European aircraft.

The 12 C-27J in service (of which one, the C-27J JEDI, in configuration for the electronic fight) appear insufficient for the pressing needs of the Armed Forces. The acquisition of the MC-27J PRAETORIAN version would allow the Air Force to deploy an attack platform capable of delivering a considerable volume of fire (30 mm ATK cannon and the possibility of transporting laser guided bombs).

Regarding the replacement of the SPADA surface-air system (as well as the Army SKYGUARD ASPIDE), this year there should be the green light for the CAMM-ER.

With regard to drones, we think we should go back to P.2HH (the European project MALE has constantly rising costs) because the Air Force needs armed UCAVs, not only for reconnaissance and surveillance tasks 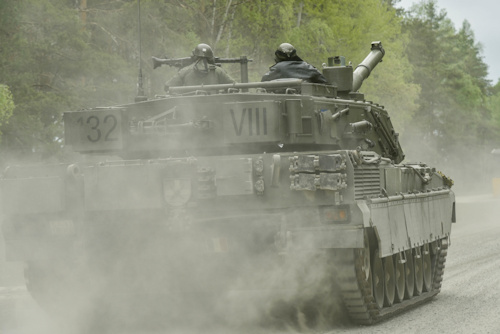 As for the Army, it is now clear that the armored component is in very bad condition.

In previous articles we have already reported the uselessness of a modernization of the C-1 ARIETE (more). We will therefore limit ourselves to suggesting the modernization of a few dozen vehicles (perhaps only one regiment), so as to channel the resources for the development of a new MBT, with the partnership of other nations to amortize the costs.

The same goes for the VCC-80 DARDO infantry fighting vehicle, here too it is necessary to start a development program with other nations. The GROUND COMBAT CAPABILITIES project is in place, aimed at defining a family of common European combat vehicles: light, medium and heavy.

Last year the contract was signed for the purchase of 10 new CENTAURO II heavy busbars, the total requirement is for 136 vehicles but the financial coverage has not yet been found.

The AB-205 and AB-412 helicopters must be replaced, the choice should fall on the military version of the AW-169.

In the field of anti-aircraft artillery systems, SIDAM-25 self-propelled vehicles have now been put into mothballs, so a substitute should be considered.

We could revisit the idea of ​​the XOMUMX OTOMATIC of the years maybe installing a piece from 80 / 76 on the hulls of the LEOPARD 62, or of the CENTAURO that will be abandoned. 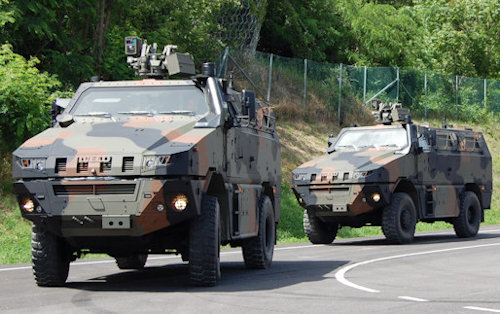 Another program to be completed is the VTMM ORSO 4x4, in ACRT (Advanced Combat Reconnaissance Team) configuration, equipped with VOSS optronic vision system every time (with TV and IR sensors installed in a turret on a lifting support).

In addition you should find the funds to complete the financing for the purchase of the VTLM LINCE 2, evolution of the previous vehicle and equipped with new engine, new transmission system (with two more gears) and with increased protection.

The Navy needs to replace the two DURAND DE LA PENNE class destroyers, in service by 26 years, the four SAURO-class boats (at the moment it is assumed the acquisition of four U-212 NFS submarines, of which 806 million are currently financed euros related to the launch of the 1 phase of the 1 acquisition tranche, out of a total of 2 billion and 350 million euros), and the three LPD class SAN GIORGIO.

The program for the development of the new TESEO Mk2 / E EVOLVED surface-to-surface missile, capable of hitting terrestrial targets, and the VULCANO artillery ammunition is of great importance to the Navy. For the first, the financial coverage provides for a total allocation of 395 million, currently the development phase has been financed with 150 million; while the second has a total cost of 344 million, to be spread in 14 years.

These are just some of the problems that the next Minister of Defense will have to face, even though we know that, without a serious Defense Policy by all the national political class, it is unlikely that there will be that qualitative leap that our Armed Forces they deserve.

Potentially he is the best defense minister of the last century: shrewd and prepared he will not need people who ...
9428
Read