Home Recommended Publishing Libya: we are the problem

Libya: we are the problem 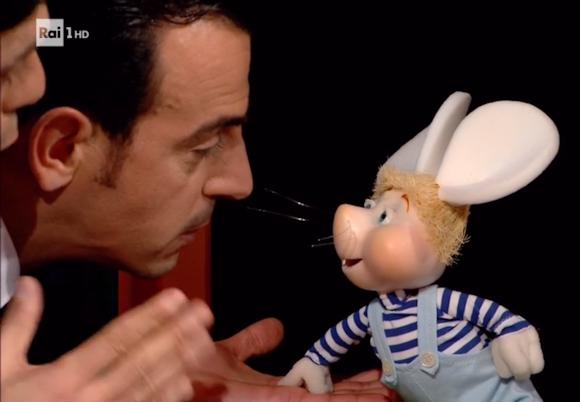 Faced with the failure of every political and diplomatic initiative implemented by all Italian governments in recent years, we will not discover hot water with today banal and belated analyzes: we made them many years ago when they provoked irritation by reporting what was collected among the people Libyan municipality. The indication was univocal: the only person capable of reunifying the country was Haftar. On the other hand, if we wanted to get the pulse of the situation in Italy today - and we were (by pure hypothesis) an independent newspaper - would we go to any bar in the morning to talk to people or would we listen to the reliable statements of a politician in charge?

What Libya risks today is Syrization: a "devastation without a horizon". With the Turkish intervention in the country a few days after an inconvenient epilogue (especially for those who for years supported a puppet who in Tripoli could not even leave the toilet without an escort), a script already seen will be proposed again: that of beasts inhumane at work. Hundreds of jihadists have long since been transferred from Syria to Tripolitania.

Are nine years of blood and violence enough to think that an epilogue should be given to the combined drama in 2011 by others at our expense?

Should we talk then / still about alternatives or solutions?

No. At this point we have to take our eyes off the screen and go inside ourselves, to our consciousness as human beings.

Is it acceptable to feel civilized or simply "good" after having maliciously brought anarchy to a country and - worse - after having been helpless and angry for years? Because this is the problem: the constitution, so praised but the result of a defeat military, will also tell that "lItaly repudiates war as an instrument of offense against the freedom of other peoples and as a means of resolving international disputes " but it doesn't say "War doesn't exist".

When going into conflict, it is the force that gives weight to diplomacy, not lysergic ideas or ideologies.

Forgive the comparison but if you were at war ... you would be more dissuaded to find peace from Topo Gigio who tells you in front of a crowd (or live streaming) "stop it or I'll break your face" or from Conan the barbarian who whispers in aside to the ear "I do not want to open you halfway with my ax, let's sit down and think calmly"?

Net of the "winds of war" that blow from the east, Italian public opinion is totally focused on the elections ...
5900
Read

On January 19, the handover for the national contingent, which has been involved for over 6 months, should have taken place ...
4837
Read

After 22 months of detention, the Egyptian student Patrick Zaki was released (although he was not cleared of ...
4474
Read

"I work only for myself" thus, between laughter and grunts, the protagonist of the animated film says at one point ...
1206
Read