Home Recommended Publishing Letter to the Minister of Defense

Letter to the Minister of Defense 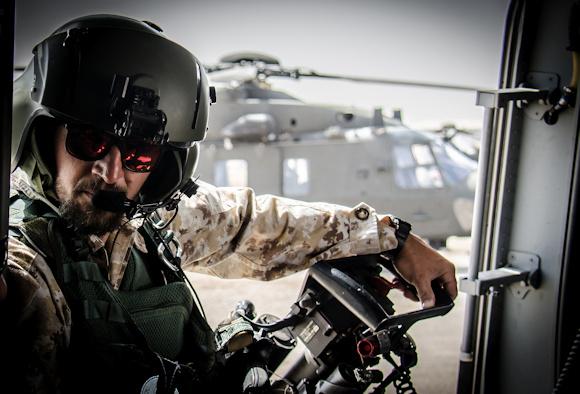 Dear Minister, after a long wait and an institutional crisis never seen before in this poor country, we finally have a new government and consequently a new Minister of Defense. To start such a difficult mandate by criticizing its predecessor would not be correct, nevertheless I would like to recall some "moral" data, rather than technical, concerning our army.

The sector of the Italian Armed Forces up to now has proved to be up to the tasks assigned and every day military personnel serving in various parts of the globe demonstrate how much our competence is worth. The Armed Forces certainly need adequate equipment to meet the continuing needs of the new war theaters, the need for structural interventions on the headquarters that host the military and above all there is a great need for investments, not so much to enlarge the staff, but rather to increase infantry training and hours of flight and navigation for the Navy and Air Force. All requests that you and the people who will choose to support you in this difficult task, I hope will be satisfied.

But there is something more, a fundamental necessity for the proper functioning of an armed force: the safeguard of civil / military relations and, last but not least, a correct and impartial historical culture useful to create a unitary "defense culture". 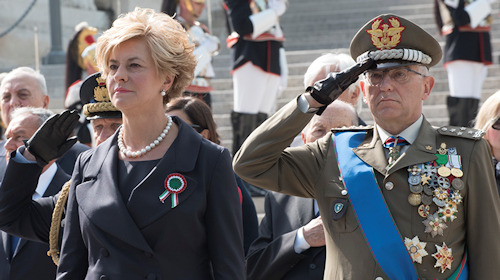 His predecessor - and on this I allow a fleeting quotation - has shown a very vague interest on the points just mentioned, paying more attention to the form than to the substance, often falling into summary considerations without foundation. An even more serious error was the total lack of historical discernment on the moral value of the armed institutions, including the police, whose assessment remained firm in the fifties when those who wore the uniform were considered as nostalgic or subversive. I hope that the government of change can finally get out of this cultural impasse by bringing together, unambiguously, men in uniform (any uniform) to the values ​​of the state and to protect them, without distinction of headgear, as supreme representatives of virtues such as freedom, democracy and justice .

Anyone who wears a uniform with pride can not and must not continue to be a source of conflict where to brush up old issues dating back to the last world war, would be dangerous and not very productive.

The Armed Forces are Italians and for Italians. Minister, the history of this Peninsula has taught us that Italians know how to wage war, they have been waging war for centuries and in some bright periods of our past it was the Italians who commanded the best troops of the various absolute monarchies. 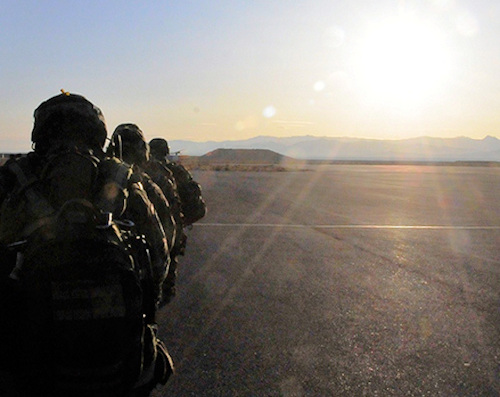 We remember, Mr. Minister, with great emphasis the victorious days of the First World War won - and I repeat won - by our infantrymen on the rocks of the Karst and on the hills of the Altipiani. We then look, without judging (I know it is difficult, but a high institutional office must do it) what happened in the Second World War, overcoming the moments of shame that has no political color, but has the flavor of a national tragedy from which we are however, came out with their heads held high.

When we talk about the military, please, go beyond the logic of "fascism at all costs" because for a soldier are the facts that count: from morning until sunset he knows he could be called to do his duty and when the time comes , without discussing the political "color" that generated that order. Let us remember that the myth of the Italian in style may perhaps please a part of our public opinion, but for those who must then confront the field is as harmful as an enemy projectile. To deny our preparation in the field of war is equivalent to disregarding the role of whoever represents us abroad and does so by obtaining results of great importance. We know how to help the weak like no other, this is true, but knowing how to defend does not reflect an "aggressive" or "black" political idea, but it is simply the inevitable consequence of a battlefield. Why then hide it?

A soldier who fights - this is his job - does not degrade the national culture based on the sacred and participatory principle of peace: I recall, if anything, that the first to hate the war is precisely who must confront it!

With this I can only hope from the bottom of my heart that something changes and that the military culture of our country rises from the ashes under which it has been unjustly buried for many years.