Home Recommended Publishing The simple (pissed off) wisdom of an ope ... 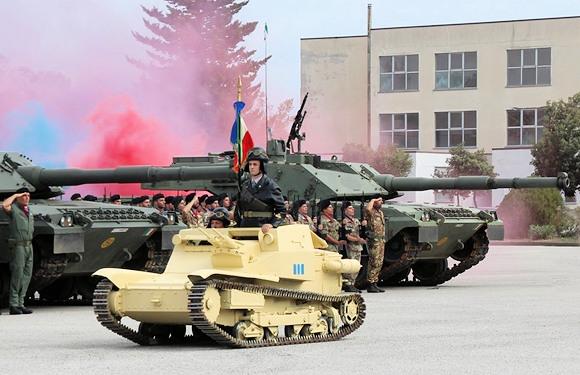 Leaving the airport I am walking along the sidewalk to reach the car when I observe a singular scene between ground workers ... The one at the back - red in the face - yells at two others while he is pushing a long line of trolleys that in several places overlap instead of flowing smoothly.

"And then stop going whining at the bosses. You are always asking for permits, overtime or the extra 5 euros ... but look at the stuff they make us work with! Of this? Trouble complaining ??? ". Enraged, he grabs and shakes one of the trolleys along the serpentine with the various humps which - obviously badly designed - wobbles but does not return.

Colleagues, embarrassed, are unable to whisper anything more than "you're right".

Since we all often see the collection of trolleys at any supermarket, it was clear that something was wrong there. The anomaly, however, was not in the previous poor selection (who knows how disinterested ...) of a work tool, but that someone complained!

The question that I ask myself therefore when thinking about Defense is: It is possible that in a period of war, in which one day could really count numerous victims among the servants of the state, the "trade union" claims (now competing also in the military field) must almost always turn to salaries, overtime, recoveries, indemnities … And almost never the too many useless, poor or even dangerous equipment with which you have to work?

Since the prime minister seems, in principle, to have broken the long tradition in ...
1924
Read

With the appointment of Guido Crosetto, to the defense department, after many years, Italy has a minister competent for this ...
3244
Read

With today's oath, in front of the President of the Italian Republic, Sergio Mattarella, the Meloni government ...
6305
Read

Potentially he is the best defense minister of the last century: shrewd and prepared he will not need people who ...
9464
Read

"I re-established relations with President Putin a bit, a bit a lot. In the sense that for my birthday he ...
7671
Read

Yesterday in Bulgaria, in the Novo Selo base, the transfer to Italy of the command of NATO Enhanced took place ...
2949
Read