Home Recommended Publishing The dictator's charade: the interests of ... 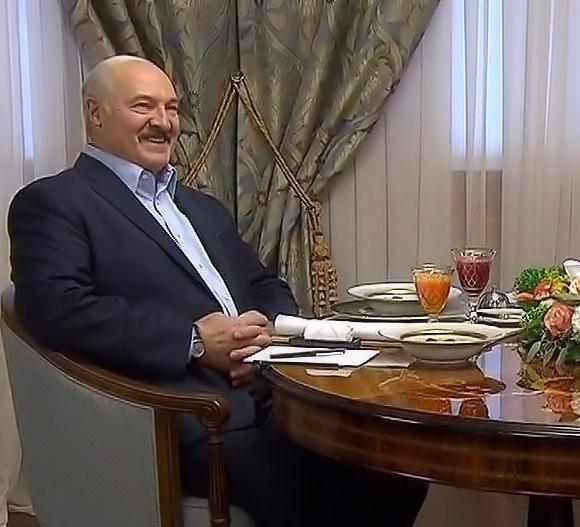 "I work only for myself" so, between laughter and grunts, the protagonist of the Japanese animated film says at a certain point Porco Rosso. Here, even Alexander "Sasha" Lukashenko could say the same, in relation to the migrant crisis between Belarus and Poland.

We can, in fact, immediately clear the field of the two main non-protagonists of the whole affair, which many have tried to bring to the center of the scene, only playing the game of the satrap of Minsk: Moscow and Warsaw are not the secret partner. of Sasha in this whole story. They are not because they do not want to be, since they know who is giving the cards and what is at stake. And they know very well that it is not their match.

But let's go in order. The crisis stems from a bizarre and unscrupulous marketing campaign with which the Belarusian regime has hoarded up poor people around the world: Iraq, Africa, Afghanistan ...

He made them flow into "White Russia" with the promise of facilitating their legal entry into the European Union: the whole operation was set up because no sane illegal immigrant has ever crossed the anteroom of the brain the idea of ​​crossing the steppes of Eastern Europe to reach Germany, the Netherlands, etc..

Once a "legion" of potential asylum seekers was formed, he took them to the eastern border of the European Union, on the model of what Erdogan's Turkey has been doing in the south-east of the EU for years, and made them push by force to demand entry into the country of Bengodi, having in front of the Polish border guards and barbed wire and behind the guns of the Belarusians. 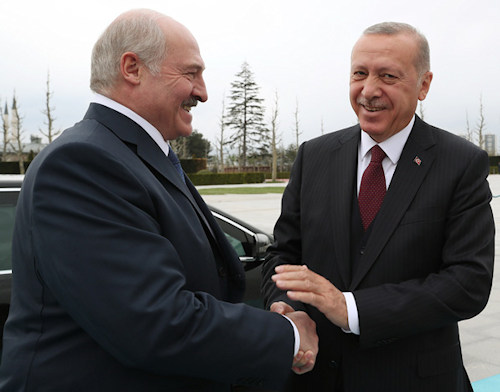 At this point there was an understanding of amorous senses between two very different partners: on the one hand, the homophobic, truculent and tyrannical Sasha; on the other i Liberal and the beautiful Western souls, to whom Poland, Catholic, anti-abortion and not gay-friendly, has been on the boxes for many years. Thus, the Slavic ogre and the princess Liberal they gave birth to a press campaign with children in the cold, mothers who breastfeed in the snow and desperate fathers, shelled and crushed by bad Poles.

Meanwhile, Poland has enjoyed, so to speak, the flashes of the world media, painted a bit like a catholic-reactionary dictatorship in league with Minsk and a bit like the victim of yet another Putin plot. Or maybe Warsaw was in business with Sasha, who thus served her the opportunity to blackmail the European Union? In short, or do you accept how things are going in Poland or do we allow thousands, perhaps millions, of refugees to pass through, who certainly do not stop here with us anyway? False. They stop all right: as Italy and Malta well know, the country of first reception is for asylum seekers, full stop. In Warsaw, therefore, they never thought of pointing a blunt gun at the temples of Brussels.

And Moscow? Is the dominus of the crisis perhaps in the Kremlin? Not even there. Because in reality Putin has put his nose into this chaos just to say that Europeans are hypocrites and that ... Lukashenko must not allow himself to threaten Europeans to block Russian gas in transit from Belarus, because ultimately it would do enormous damage to himself. to the Russian Federation. It's not like they can drink gas with tea if they don't send it to Europe ... 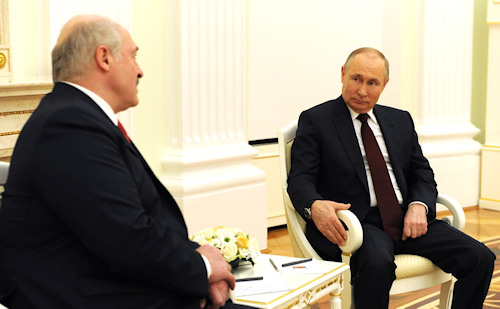 Let's go back to Minsk then. The white-Russian despot is the man who orchestrated the biggest scam against poor Christs in recent years, a real mass kidnapping. It is he who pushed them to the Polish border and keeps them pressed against the barriers by force. It is he who attacked Europe at the cost of doing damage, even if only potentially, to his elder brother in Moscow. In short, like Porco Rosso, he worked for himself.

Why? To milk neighbors' cows and get money from the European Union and more money from Russia. He did it because now in the streets of Kiev, Riga and London you can hear people talking with a Belarusian accent in almost all startup incubators: programmers, inventors, professionals, specialized technicians and the best of the Belarusian intelligentsia have been forced to flee, not only because of the persecutions against the opposition, but because of the climate of intolerance and repression that reigns in the country. Where there are only low-skilled workers, farmers and retirees left, to whom someone has to pay the salary. Thus, out of desperation, the former director of a Soviet collective farm turned to fraud, kidnapping and violence.

Arbitrary arrests and hijackings were not enough. Warning: this man could reveal other evil talents ...

Photo: Kremlin / presidency of the republic of Turkey