The killer virus and incomplete vaccination 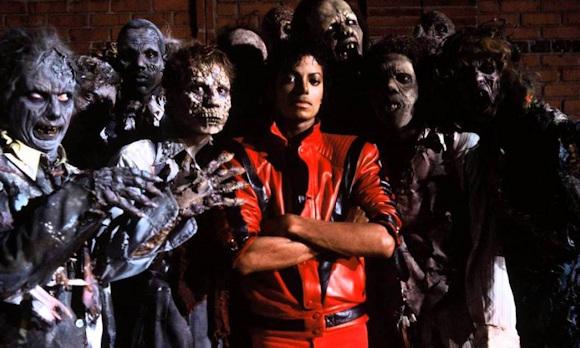 Everything originates from a virus that under the microscope is rounded and pointed, which scientists define as "single-stranded RNA" and which belongs to a family of viruses, many of which have accompanied and exterminated man since the dawn of civilization . In just one year he was capable of killing 2,6 million people, leading entire generations to the grave prematurely and particularly with the most fragile individuals.

The scientific community has tried to trace its origins: in Asia it certainly made the leap of species from animal to man at a time not precisely identified; for its part, the WHO believes that the official estimates are very low and that the cases detected in the world are about fifty times less than the actual ones. Also alarming is its ability to be transmitted from humans to nearly all mammalian species, particularly domestic animals and livestock.

The disease is extremely contagious: it has mainly aerial transmission, from infected individuals through the so-called "respiratory aerosol", ie the droplets or droplets that we emit while breathing, sneezing, coughing, etc. The persistence of contagiousness over time in the case of objects affected by the virus is demonstrated. The disease causes a wide range of symptoms, including high fever, cough, difficulty breathing, diarrhea and eye infections, but also devastating pneumonia in 6% of cases. There is no shortage of cases of important neurological damage.

The reader, having reached this point, is certain that it is the pandemic in progress, caused by Sars-Cov-2. No, from the beginning of the article we are talking about measles. Yes, what for us today is a "normal" childhood illness and which some no-vax consider a non-problem, was, until the beginning of the twentieth century, the cause of up to 6% of deaths in the world: every year in fact, it killed 7-8 million people. The figure of 2,6 million deaths in a year, practically equal to the "official" victims of Covid-19 in the last twelve months, does not refer to many decades or centuries ago, but to the mid-XNUMXs, to understand when Michael Jackson and Madonna were already popular with the very young.

Yes, dear reader: in very recent times, a virus has exterminated every year the same number of people as Sars-Cov-2, in the absence of containment measures, with an ongoing global vaccination campaign and net of the wicked campaigns no-vax deniers. It is not, as many believe, a harmless pathogen that causes little more than skin rashes in children, but probably the leading cause of death worldwide in the last 15 centuries, on par, if not worse, than Yersina Pestis (bubonic plague ) and smallpox. Yes, because measles, before the arrival of the vaccine, had a lethality of 30% (thirty percent!) And a frightening contagiousness.

To understand each other, we are talking about a disease that killed, in the course of single epidemics and not over centuries, almost two thirds of the Caribbean and Central American indigenous people between 1529 and 1532. In the year 2000 alone, measles killed almost 800.000 people in the world: a figure, certainly, approximated by default. Obviously, the deaths mainly affected those countries where vaccinations were (and are) slow or are almost absent due to local economic, political and social conditions.

From this point of view, the case of measles also helps us to understand what could happen with the start of the Covid-19 vaccination campaigns: the disease will rapidly regress in all those countries that administer serum to large sections of the population. , limiting the spread of the virus. Conversely, the disease will remain endemic in all those countries where vaccination will affect only a few military, economic and health elites, leaving the vast majority of the population uncovered, so to speak.

Will it be enough to close the borders to these masses of unvaccinated people and impose vaccination on those who move towards us? No, we will have to think of a worldwide immunization campaign to be implemented as soon as possible, if we do not want to leave Sars-Cov-2 with a pool of billions of individuals in which to experiment with mutations capable of nullifying the effects of vaccines.

We have praised almost subversive the "extraordinary commissioner for the implementation and coordination of measures ...
3166
Read