Home Recommended Publishing The new chief of staff of the ...

The new chief of staff of the Italian Army 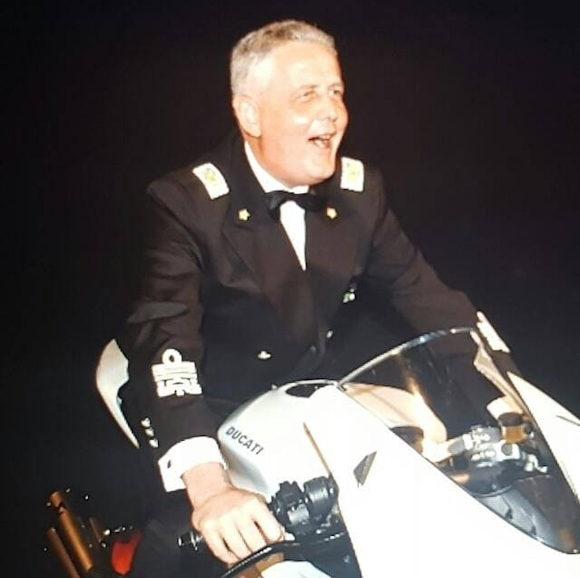 "The council of ministers, meeting today under the presidency of president of consiglio Mario Draghi - on the proposal of the Minister of Defense Lorenzo Guerini - appointed the general of cbody ofarmed Pietro Serino new chief of staff of the Italian Army. The Generale Serino, who has held the position of capo of gabinetto of the Minister of Defense, will take over from general of cbody ofSalvatore Farina army. "

With these words our political and military leaders yesterday announced the choice made for the succession to the command of an armed force that has over 95.000 soldiers.

The appointment, de facto decided by the previous government, beyond the Bulgarian plebiscite of comments NOT in favor of the general in charge demonstrates the substantial continuity in the field of Defense by the new executive.

Indifferent to the criticisms that I will arouse, I want to explain to you why having placed a bureaucratic and non-operational figure at the top is a extremely positive message for all fellow citizens:

- He teaches every Italian soldier, paraphrasing a colleague of the general, who DON'T in its giberna but "in the toilet" is situated the stick of marshal of Italy. Will having worked on Minister Pinotti's (failed) White Paper bring luck to General Farina's successor?

- He makes it clear to every boy that it is not the ribbons on the chest, the medals, the missions, the honors of the President of the Republic or even the wounds to prove their worth. Just believe in yourself and work with what you have and can. At the most it is "with whom" that we need to treat?

- We are obviously on the eve of a wonderful era: does history teach that every period of social, political and above all economic crisis has led to many years of peace? Will a catastrophic global recession like the one we are experiencing globally open minds and hearts, giving stability and lysergic harmony? What could be the use of command experiences in bad places outside the ring road?

- That of a chief of staff is not a vote, it is an "appointment". The choice "suggested" by a Catholic minister like Lorenzo Guerini should not be discussed or commented on: can we swear that a ray of light did not hit him from above (otherwise it was a scooter) on Sunday evening? Not me. You?

- It is called "Harleysta" but in the photo it is on an Italian, very European Ducati.

- Finally, the general of the army corps Pietro Serino has a quality that few people among the leaders of this country have had and that even the prime minister Draghi will NEVER have ... he is a fan of Lazio.

To conclude, in the light of yesterday's painful foreign news, allow me a serious parenthesis: "W Italy and who has given and will give their life for it!"

We have praised almost subversive the "extraordinary commissioner for the implementation and coordination of measures ...
3200
Read

After 22 months of detention, the Egyptian student Patrick Zaki was released (although he was not cleared of ...
4243
Read

The Parliamentary Commission, charged with shedding light on the case of Giulio Regeni, found lifeless in Cairo on 3 ...
504
Read

The new commander of the MIASIT mission and the related support staff will reach Libya but have not been ...
6789
Read