The Italian government closes the ports. Better late than never... 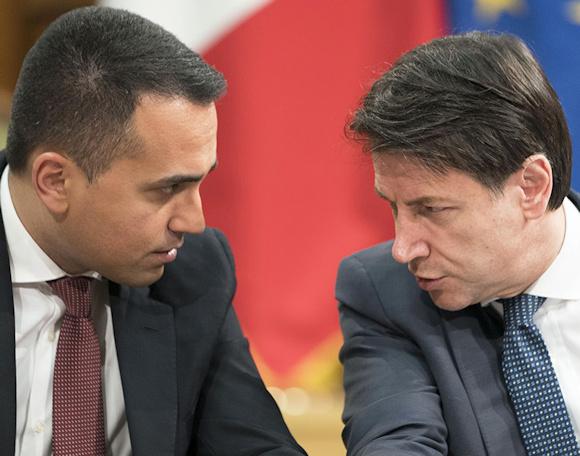 Apparently the Conte-led Executive made the decision to ban access to national port calls. This is what emerges from the statements of Foreign Minister Di Maio: the covid-19 emergency prevents Italy from being able to grant landing ports under the new European mission Irene.

A pandemic was needed for our rulers to understand the importance of strategic interests.

In fact, the minister goes on to assert that Italy, at this moment, is not available to give its ports for landings under the new European Union mission to Libya to stop the entry of weapons (without prejudice to the strong skepticism, on our part, about its real effectiveness. nda). It's not about wanting to be good or bad (in foreign policy only national interests exist, there are no feelings. nda), it is simply a matter of measuring our strengths and putting them at the service of citizens.

It also adds that Italy now cannot, asks and wants to be helped (from other European countries?).

So, despite the health emergency that has hit Europe, the mission to monitor maritime traffic to Libya is still ongoing. However, it will lack the essential logistical support of Italy.

The mission Irene will replace the previous one Sophiabut with a stronger mandate.

On balance, it seems to us that the new European mission is also a copy of the previous one (the mission Sophiain practice, it had the sole purpose of recovering migrants at sea and bringing them to Italian ports).

It is inevitable, therefore, that the Italian government would put its hands forward, closing the ports, given the impossibility, at the present time, to manage the flows of migrants, knowing full well that we would not have received help from any other European partner.

Net of the "winds of war" that blow from the east, Italian public opinion is totally focused on the elections ...
5916
Read

On January 19, the handover for the national contingent, which has been involved for over 6 months, should have taken place ...
4837
Read

After 22 months of detention, the Egyptian student Patrick Zaki was released (although he was not cleared of ...
4475
Read

"I work only for myself" thus, between laughter and grunts, the protagonist of the animated film says at one point ...
1207
Read