Erdoğan discovers hot water: the European Union has no authority 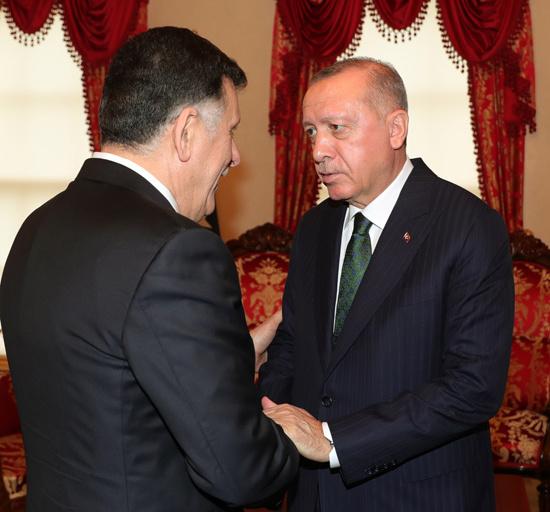 Turkish President Erdoğan does not mince words, the EU does not have the authority to impose a ceasefire in Libya.

Openly sided with Prime Minister al-Sarraj, Ankara warns that if no agreement is reached between the parties, it will support the legitimate Tripoli government in taking control of the entire Libyan territory.

The Government of Tripoli yesterday suspended participation in the talks of the 5 + 5 Military Committee in Geneva, due to the attacks conducted by General Haftar's militias against the port area of ​​Tripoli.

All this a few days after the declaration by the representatives of the Union regarding the establishment of a new air and naval mission in the Mediterranean, replacing the previous Operation Sophia.

The purpose of the new mission, according to what has been stated, is aimed at preventing the flow of weapons into Libya. Currently also Sophia provides for the control of ships that land in Libyan ports, however, the permission of the countries they belong to is required. With the new mission, however, the units used will not require any permits and will be able to carry out checks on board without prior authorization.

But the problem will arise when a Turkish ship has to be searched, perhaps escorted by military units from the Ankara Navy.

Given the statements made by President Erdoğan, it will be difficult to believe that the Turks respect the European naval blockade. On the other hand, Ankara supports Prime Minister al-Sarraj, recognized by the UN and the European Union, who after having asked, in vain, for help from Italy - receiving in exchange sermons on the importance of dialogue with the other party - accepted the support of the Turks, who began to bring heavy vehicles and armaments to Libya, in addition to the well-experienced jihadist militias (already employed in the Syrian civil war).

The only possibility for the EU to count for something in Libya is to prepare an interposition mission, that is to send troops to the ground. But the governments of the Old Continent have no politicians capable of taking on such a responsibility, especially since the only European military power, France, carries out naval exercises with Egypt, turning a blind eye to the transit of armaments on the Egyptian-Cyrenaic border. 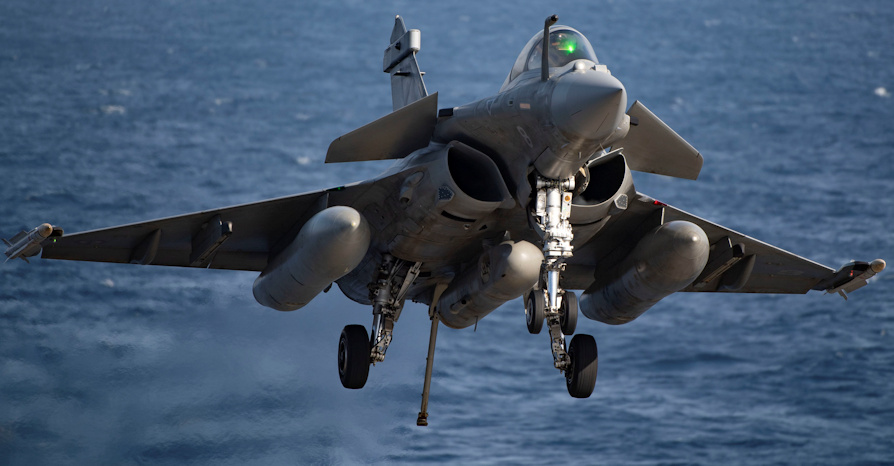 Photo: presidency of the republic of Turkey / État-Major Armées

Net of the "winds of war" that blow from the east, Italian public opinion is totally focused on the elections ...
5547
Read

On January 19, the handover for the national contingent, which has been involved for over 6 months, should have taken place ...
4829
Read

We have praised almost subversive the "extraordinary commissioner for the implementation and coordination of measures ...
3562
Read

After 22 months of detention, the Egyptian student Patrick Zaki was released (although he was not cleared of ...
4464
Read