Home Recommended Publishing And if the citizenship income does not come ...

And if the income of citizenship was not "given"? 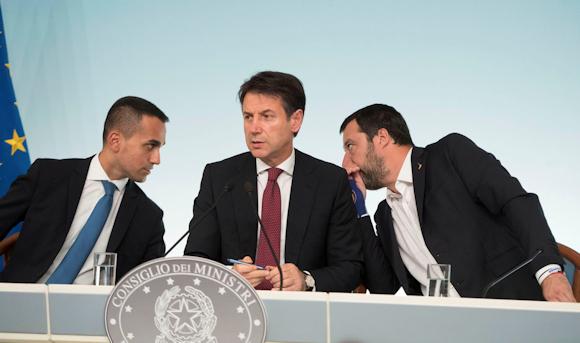 We are honest, there is already a "citizenship" salary. It is a pay that does not guarantee any future, sometimes even the public respect: it is that of the volunteers of the armed forces.

In Italy there are tens of thousands of young people who serve the country (29.417 at this time) and then find themselves in the middle of a road - maybe after 10 years of commitment - with a curriculum that often shows as unique work experience: "Soldier". This is not an opinion, as evidenced by the many - too many - letters we receive in the editorial office. Most are parents.

The permanent service is a possible horizon, but for a few.

The question is: if the famous 780 euro will be bestowed, what will incentive a young fellow citizen to aspire to break his back with turns and heavy duties, sometimes very "little martial", always humble, for 270 euro more? 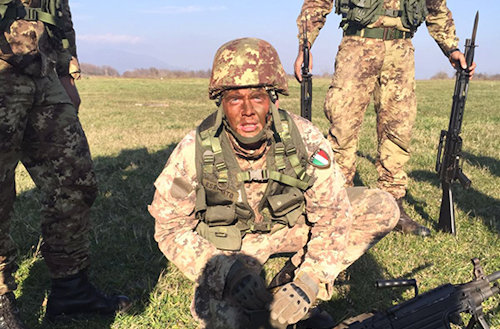 We remind you that in other countries having worn the uniform is a merit that brings enormous respect and esteem in the evaluation of a candidate. With us, even today, having served the homeland is indifferent to the much more deserving telephone calls, "signaling" letters and party cards.

Minister Salvini had long ago called for the restoration of compulsory leverage. Realistically, Minister Trenta had defined the proposal "a romantic idea, but no longer in step with the times".

The Defense had no resources for anything then, let alone to restore compulsory military service.

Since the money to pay mere "citizenship" is now found - even with funds cut to the already small budget of the Defense! -, why not use thousands of young people, already partially paid, to serve the country proudly / pedagogically wearing a uniform?

(photo: Presidency of the Council of Ministers / Army)

Let me paraphrase Rhett Butler and state that, unlike other analysts, I believe that of ...
9719
Read

102 days of war brought to light many aspects of our country that were easily imaginable or we had ...
5081
Read

"The West has grasped the desire to create peace plans that should lead to a solution to the crisis in ...
2202
Read