Home Recommended Publishing What should the Biot case teach me ...

What should the Biot case teach the military? 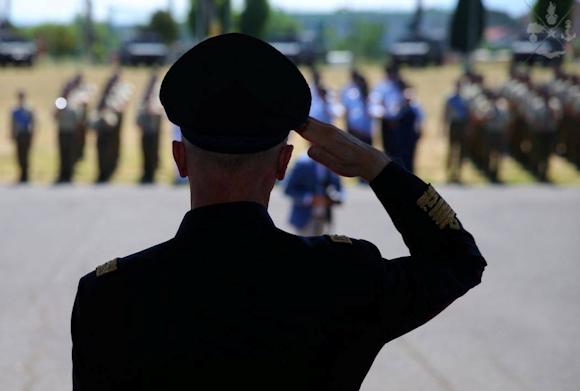 On the unfortunate case of the frigate captain caught in a parking lot in Spinaceto passing a USB stick with classified documents to a member of the office of the Russian defense attache in Rome, the press is providing all the gory and human details, so much so that I almost feel sorry for this man whose professional and family life is exposed to the greed of public curiosity.

Some commentators elaborate geo-political hypotheses in relation to the moment in which the "trap" was triggered, as if to mark an Italian distancing from Putin as a sign of obedience to Biden. It seems to me a bit risky as a hypothesis, but this is not the aspect that interests me to deal here.

That Russia is pursuing an active policy of expanding its role in the Mediterranean is a strange thing that has been going on for some years. That Russian officials are interested in acquiring classified information in the possession of a country that has a strategic position in the Mediterranean (even though it appears to have abdicated any relevant role there) and is an influential member of NATO and the EU, it shouldn't surprise anyone. Nor would I be surprised by similar attempts by many others (China and Turkey in the first place, but not only). This is to be expected! The fact that, on a diplomatic level, the fact is defined as a "hostile act" is part of the normal game of the parties, but it must certainly be considered predictable (and I am sure that our security systems, AISE and AISI, are well aware of this). 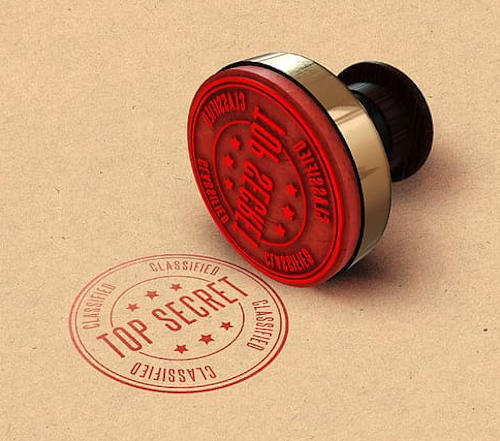 The points that could make the security organizations "internal" to the FA think could be others. It is a fact that the frigate captain Biot had access, for his institutional functions, to high-ranking documents and that he "betrayed". Point.

At the “internal” level, I believe that this leads to having to consider more carefully the procedures for the attribution of “non-impediments to secrecy” (NOS). That is the permissions that allow access to classified documentation. It is clear that the need to employ large numbers of Italian officers and non-commissioned officers in external operations commands, to provide cadres to NATO and EU structures, to have personnel with adequate NOS in our Commands and Staffs places a continuous stress. on the procedures for assigning the NOS and for its periodic renewal. I have often had, working for years in NATO, the impression that some other countries with a similar weight to the Italian one were much more taxing than us in verifying these requirements, but it could have been just my impression.

Nevertheless, there was a flaw in the system. The fact that, in the past, the captain of the frigate Biot may have been an officer of mirrored loyalty, does not mean that things cannot change over time.

Here we come to the second point. The officer claims to have been induced to "betrayal" by a serious family and economic situation. This version seems to be confirmed by those who know him.

Given that from an ethical point of view I do not think it makes a difference whether he betrays himself for a thousand euros or for a million euros, from a practical point of view, yes, he does indeed, as a betrayal for a small sum could be easier to predict and therefore prevent. 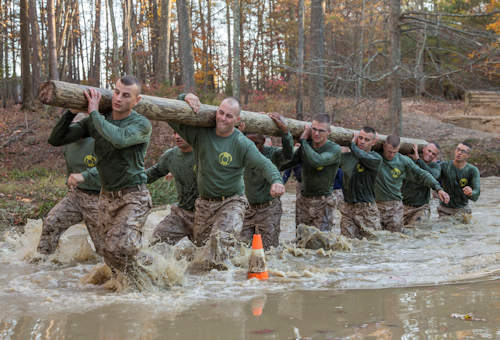 In the Anglo-Saxon FA, for example, the officer's difficulties would have been known in the military community. With two probable consequences: on the one hand the expression of a "bodily" solidarity towards the officer to help him in a difficult moment, on the other hand the fact that the organizational structure would probably have identified the officer as a vulnerable element of the organization and (with an excuse and with extreme politeness) would have moved him to a position where he did not have access to sensitive information.

The first aspect would require the reunification of the military fabric with links that go beyond the hours of presence in the barracks.

The second would require the attribution of adequate discretion to commanders for changes of duties or transfers for reasons that cannot always be disclosed and that they would not pass the TAR exam!

Both measures go against the trend of an employment and trade union vision of the FA that some political parties advocate.

However, the fact remains that the Russians became aware of the vulnerabilities of the frigate captain Biot (whether they were of an economic-family nature, as alleged, or that they were of another nature) before his colleagues and superiors.. A signal that should make us think.

We have praised almost subversive the "extraordinary commissioner for the implementation and coordination of measures ...
3203
Read

The new commander of the MIASIT mission and the related support staff will reach Libya but have not been ...
6790
Read