Home Recommended Publishing The Navy is not allowed to remember the ba ... 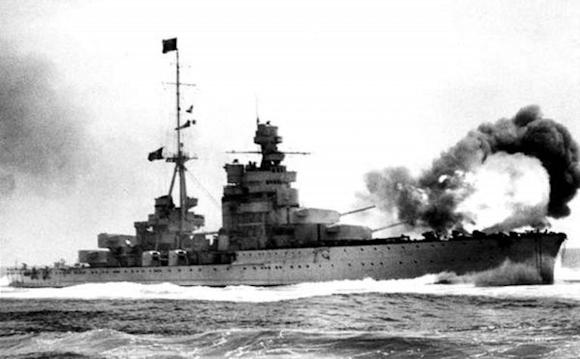 They are reported in these days, in some newspapers on line, articles strongly critical of the latest releases of the Navy about two operations dating back to the Second World War.

Taking up some negative tweets, expressed by readers towards the articles of the Navy, these publications have strongly criticized the excessive celebratory tone expressed by the Armed Force regarding an action carried out by a "fascist" department such as the Xᵃ Flotilla, as well as the patriotic tone used to celebrate the greatest naval defeat of our fleet - Cape Matapan - in the course of the conflict.

Already because the Xᵃ MAS, immediately after 8 September, joined the Republic of Salò and was stained with terrible atrocities in the anti-partisan struggle, recall the newspapers in question, continuing with the usual rhetoric of the fascist war, wanted by Mussolini ...

Surely, the Second World War was a disaster for Italy, even before from a military point of view it was a disaster for what concerns our identity as a nation, as it made us fall into a civil war (as Montanelli said) from which we have never recovered. 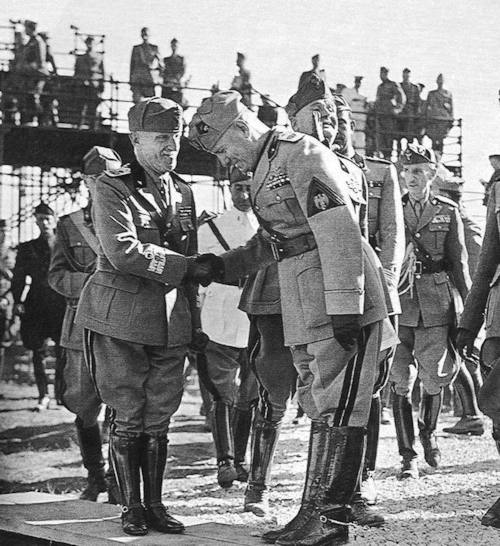 However everyone should be aware of that it was not a fascist war, but a war of the Kingdom of Italy, as those that have passed since the moment of unification in 1861. The signature on the declaration of war, to France and Great Britain, was affixed by King Vittorio Emanuele III, head of the Italian state.

Political views can be interpreted according to convenience, historical facts (hopefully at least) should be incontrovertible. Both those who joined the armed forces of the Southern Kingdom, and those who entered the Xᵃ (and other departments of the Republic of Salò) had only one purpose: save the honor of the nation, after its ruling class had accepted an ignominious armistice with the Allies.

The Navy, recalling the actions and battles of the past, certainly does not want to exalt now defunct regimes. The intent is to keep alive the memory of the sacrifice of men who, despite knowing they were fighting an enemy superior in terms of means, fully fulfilled their duty.

As evidence of this, I would like to recall what Dr. Giulio Bedeschi, medical officer of the Julia Division and veteran of the Russian front, wrote in La Domenica del Corriere, June 3, 1971: "We of Julia, thrown and stopped for a month on the snow of Novo Kalitwa and Seleni Jara to plug the gash in the front, and against us the Russian divisions that raged in daily attacks to rout us and clean up, finally being able to get around behind that section of deployment maintained on the Don by the Alpine Army Corps, because these were the orders, while on the right and up to Stalingrad the whole Axis front retreated for hundreds of kilometers. Not a meter of yielding on that front of ours, even if up to five Russian divisions were massed against Julia to take turns in assaults; do not appear bragging, it is respect for those who were there to suffer and die, and it is said so that young people know and can draw conclusions from them, and because every element of dignity expressed by soldiers in war is the patrimony of an entire people even after a lost war, and part of its history".

We have praised almost subversive the "extraordinary commissioner for the implementation and coordination of measures ...
3159
Read

After 22 months of detention, the Egyptian student Patrick Zaki was released (although he was not cleared of ...
4230
Read

The new commander of the MIASIT mission and the related support staff will reach Libya but have not been ...
6768
Read