Home Recommended Publishing Afghanistan: lights and shadows of the evacu ... 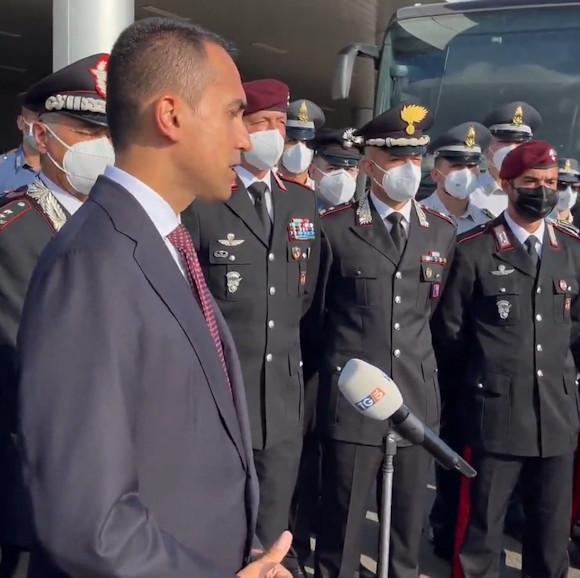 The evacuation from the Kabul airport of interpreters, collaborators of the embassy, ​​military contingent, reporters and - certainly - of Afghans who took the opportunity of a lifetime to "join" and come to Italy.

The common denominator is the “Taliban terror” which, according to too many witnesses, is claiming victims among orders, unfinished business and vendettas.

If we are to be honest, and as journalists it is we have to, it must be admitted that the operation - belated - brought to light numerous errors, limitations as well as merits.

First we do not understand why since June, when the operation was launched "Eagle 1", and 228 people were evacuated, it took almost two months to rescue another 4.575 Afghans with the next "Aquila Omnia"...

Second we do not understand how it is possible that, after 20 years of presence in Afghanistan, it was so difficult to check and list the collaborators actual of our country.

Work has been done, sometimes "in real time", reaching the point of requesting the presentation of documentation of cooperation which, once Kabul was taken by the barbarians, would have meant a bullet in front of the first checkpoint.

It seems that this brilliant method is now being suggested to those who want to reach the Italian embassies in neighboring countries ...

Wouldn't identity documents with lists have been ready for years and should be enough today? 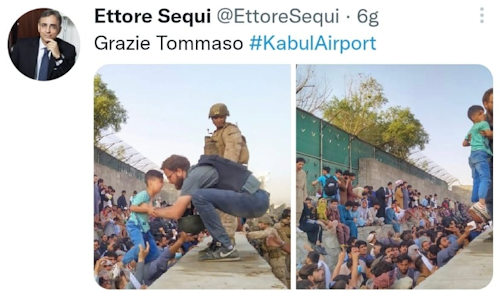 But it's not over. Foreign Minister Di Maio, same who had already made us "burn" the military base in the Emirates in June (along with millions of contracts that went up in smoke in the UAE and related friendly countries), same who defended and justified the "flight" of his ambassador (but after the fool, a "providential" operation of make-up brought up a photographer who, with perfect timing in the Abbey Gate area, immortalized the neoconsul lifting an Afghan child), was same to accept the last flight and declare that "We are the first country in Europe for the number of evacuees".

If Di Maio's comparison is correct, why did France carry out the main evacuation in May (!), Bringing 600 Afghans home and we waited for mid-August to do the same?

Faced with the Italian chutzpah of politics in heralding questionable results and grabbing the merits of others, we want to finally express a warning and applause to the Defense. The evacuation has largely highlighted a criticality in the strategic transport capacity. Air Force pilots will also be able to compensate with grueling shifts, heart and courage for an emergency aboard (4) C-130, however they are aircraft with limited payload capacity and the flight line has very questionable operational efficiency. The (4) KC767s used by Kuwait in Rome are then in fact converted civilian aircraft e DON'T they have protection in "difficult" areas. 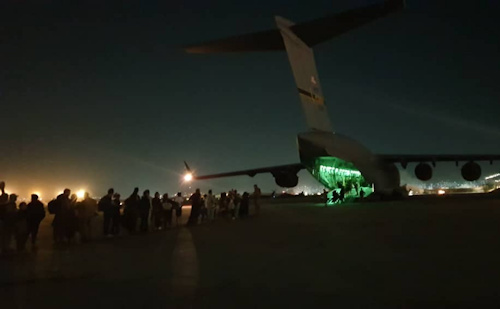 We hope that some vertex of armed force will raise their hand and become a solver of this severe deficiency.

Undisputed applause goes to the 1500 men and women who worked continuously, in Italy as well as in Kabul. We followed their "crazy" work concentrated in a few days, further reduced after the attacks. The "Afghan" risks, if ever they were needed, were greater than usual.

We checked the organizational capacity of our military apparatus, masterfully coordinated by COVI. Is it thanks to the prestige that General Portolano enjoys abroad if we were helped by the Allies, embarking many families destined for Italy on American C-17s (photo)?

"The Italian soldiers stand tall from their engagement in Afghanistan ". This time we can only agree with the Minister of Defense. 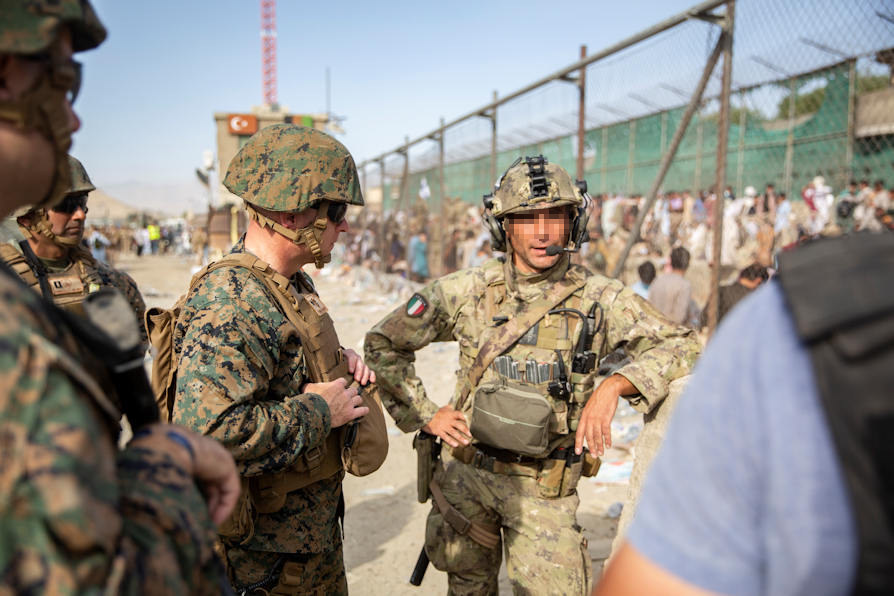 "The West has grasped the desire to create peace plans that should lead to a solution to the crisis in ...
1582
Read

Dear reader, For nine years Difesa Online has been fighting with its strength together with the help of some readers and sponsors. The...
5383
Read

These days Ukrainian fighters are receiving arms supplies from NATO and other countries of the ...
10004
Read

For almost a month, Italy has been facing its worst nightmare: the word "war". For historical reasons that term is ...
8439
Read