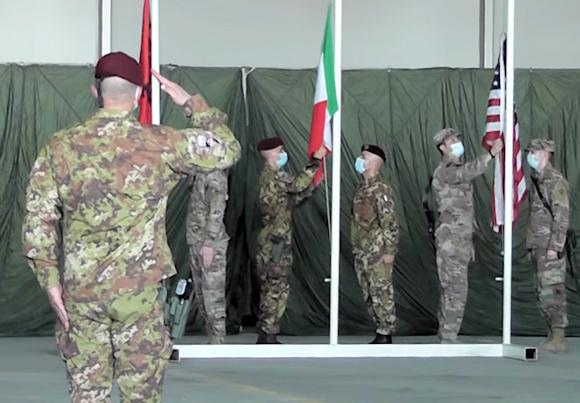 It is not easy to imagine what the experience in that operational theater meant for tens of thousands of soldiers: service, duty, effort, honor, violence, love, suffering, tenacity, trauma ...

For 53 compatriots it was simpler: death. A sacrifice certainly taken into account when one went to such a land which, for long periods, has claimed daily victims among the soldiers of the various missions present.

A fair tribute of blood? If the result is a stable country with a future, it probably will.

The perplexities faced with the consistency of the flatus vocis of politics, starting with the smiling announcement of the withdrawal (next frame), however, are many. 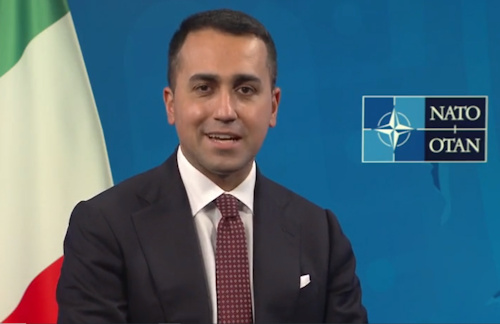 The cabinet of Minister Guerini organized a "media tour", a flight to bring the press (about 40 journalists) to attend the event.

During the trip we certainly appreciated the initiative and professionalism of our soldiers, even in the face of unexpected events. Less than answering just three questions with dozens of potential questions. But the time available was short and - in this case - we forgive the minister and his staff ...

When we went there as journalists - as "embedded" - we didn't talk about Afghanistan, we described our mission (even if some liked to confuse the limits). The flight on Tuesday does not therefore tell a country but not even a mission, it testifies to a journey and a historic flag lowering ceremony.