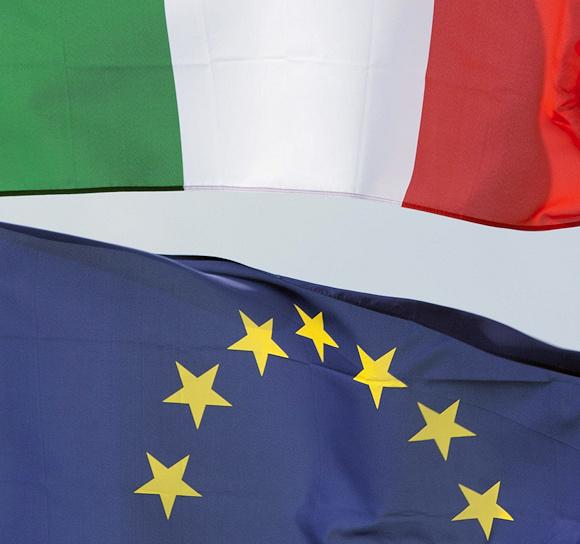 What we are experiencing, as already stressed by too many, is a situation experienced in "war": a term known by every nation, in Italy censored for 75 years.

What is war if not an earthquake? We can prepare but not foresee, we can reduce its deviation, but we cannot avoid it. It can take innumerable forms: from the most banal, that fought by men (and women) in uniform, to the more subtle one, of System officials who strangle billions of people, or the cyber one, of a few thousand "technicians" against sometimes (it is the case of Italy) little or no resistance. Today we live an ancient one, the Plague, caused by one of the simplest and headless life forms, a coronavirus.

What has the government done in the face of 60 million Chinese isolated from their regime? He drank lies and waited, politically managing a health catastrophe.

The pathetic course correction of the following month sparked panic and unease. Terror, to be honest, not due to a deadly virus in unstoppable spread, but to those who continue to put their finger in the hole only after the dam collapses.

Would he save lives ordering and producing hundreds of millions of (effective) masks, thousands of intensive care systems and, why not, having a floor rag for an extreme emergency? Did I need an IQ higher than 50 to realize that a health system devastated by decades of cuts (and "other") would not hold up because it was already critical in normal conditions? We will let historians evaluate it.

Today with a few tweets and artifice (the glass is always half full), you face everything. However, we forget that social media are amplification tools. But doesn't an amplifier disconnected from a source only produce annoying background noise?

Do you then realize that government measures are increasingly violating the Republican Constitution? As a professor of constitutional law replied: in fact, even in a democracy, everything that is supported by "consent" is legitimate ... Would the presence of someone else in the government make a difference? The consensus, heralded as a "sense of responsibility", of the oppositions made it clear that in inverted parts the result would have been only partially better.

If the management of the epidemic was disheartening in the face of the single Chinese scenario, the foreign delays in taking effective initiatives in the face of the double Chinese and Italian catastrophe make it clear how much political incapacity is a common evil in all countries. A meager consolation.

What is the Superenalotto country doing now? Play the "emergency with tens of thousands of victims" game with many late moves: from the masks to the support to millions of black workers who represent a huge slice of our economy.

So there is a protest that shakes the country's social estate? The political response is still the term "solidarity". The lack of "European solidarity", the touted "Chinese solidarity", the spontaneous and always commendable "national solidarity" do not make one point clear: the need for "solidarity" also represents a failure.

But in this Europe, small characters dominated by small party interests, could they have done better? Nein.

This massacre is a turning point: not an opportunity, an indispensable change of course. If it is not undertaken, after the bloodbath we are experiencing, at the next appointment we will be even more alone.

Today, faced with the common threat, there are preconditions for Europe to become a POLITICAL rather than an economic Union of individual petty interests. We don't talk about an enlightened vision, we talk about need: any measure taken by a single country like ours becomes absolutely useless if not shared by the continent.

Will a small European bureaucrat overcome the most serious economic crisis in world history? Or will it be the courage shown by each of us now to pretend to elect a representative of a political Europe in which decisions are valid for everyone?

We can react by running away or fighting to unite, showing the world what its true center of gravity is.