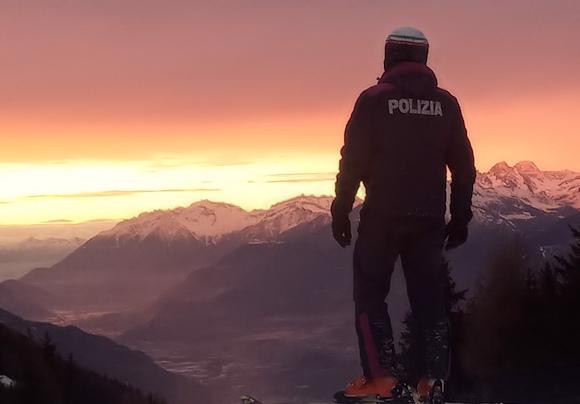 For some time we have been dealing with the recalculation of pensions in the salary quota, based on art. 54 of Presidential Decree 1092/1973, for those who can boast more than fifteen and less than eighteen years of service useful for social security purposes at 31 December 1995 (please refer to our first article on the subject). Now, it will be a question of taking stock of the situation, now four years after the first jurisprudential pronouncements on this point. We will do this by distinguishing - of necessity, in a nutshell - the position of the military from that of the State Police and the Penitentiary Police, and dwelling above all on the latter.

The point on the recalculation of military pensions: the arrival of the Joint Sections With regard to military personnel, the Joint Sections of the Court of Auditors, in the note sentence no.1 / 2021 / QM, filed on 4 January 2021, established the right to recalculate the pension based on art. 54 mentioned above, with application of the annual yield coefficient of 2,44%. In the aforementioned ruling, the United Sections, with a constitutionally oriented interpretation of Presidential Decree 1092/1973 and Law no. 335/1995, having read the articles 52 and 54 of Presidential Decree 1092/1973 in conjunction with art. 1, c. 12, of the law n. 335/1995, have identified the threshold of 18 years of service - which constitutes the discriminating factor between the application of the remuneration system and the contributory system - as the denominator of the dividend constituted by the rate of 44%, with consequent annual coefficient of return set precisely at 2,44% (44%: 18 = 2,44%), to be applied to the actual number of years of seniority accrued at 31 December 1995.

With reference, on the other hand, to the personnel of the State Police and the Penitentiary Police, the right to recalculate the retirement benefit in the remuneration quota based on art. 54 of Presidential Decree 1092/1973, with the application of the aforementioned annual rate of 2,44%, was recognized by law by art. 1, paragraph 101, of the law of 30 December 2021, n. 234 (the financial law 2022), according to which "To the personnel of the civil police forces, in possession, as of December 31, 1995, of a contributory seniority of less than eighteen years, actually matured, is applied, in relation to the specificity recognized pursuant to article 19 of the law 4 November 2010, n. 183, article 54 of the consolidated act as per the decree of the President of the Republic of 29 December 1973, n. 1092, for the purpose of calculating the remuneration portion of the pension to be paid with the mixed system, with application of the rate of 2,44 percent for each useful year ".

The aforementioned provision of law entered into force on 1 January 2022 and is intended to be applied to all pensioners of the State Police and the Penitentiary Police who have accrued the right to a pension not only in the year 2021, but by December 31, 2021, with a seniority useful for presidential purposes of less than eighteen years from December 31, 1995.

Arrears are also due on the aforementioned pension treatments, in addition to the monetary revaluation and interest, but only from 1 January 2022 until the month prior to the month in which, in practice, the re-liquidation and payment of the pension thus recalculated.

Therefore, having summarized the situation to date with regard to the Defense sector - which has now stabilized following the aforementioned ruling of the Joint Sections of the Court of Auditors at the beginning of 2021 - and to the retired staff of the State Police and the Penitentiary Police, it seems necessary to dwell above all on the latter.

The legal recognition of the right to recalculation, in fact, has not been followed, up to now, by the concrete re-liquidation of the pension treatments in question. It follows the opportunity, in our view, to proceed to formulate a special warning and formal notice to be addressed to INPS, requesting the recalculation of the pension with the application of the annual rate of 2,44%, in addition to the arrears (and related interest), accrued starting from 1 January 2022. This will also lead to the interruption of the related statute of limitations and forfeiture periods, in any case expiring no earlier than January 1, 2027 - with regard to the prescription - and January 1, 2025 - with reference to forfeiture, however in any case to be excluded in based on the more than consolidated jurisprudence of the Court of Auditors.

Unfortunately, the cases of soldiers and members of the Police Forces whose ...
3348
Read 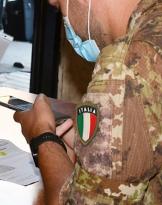