Home Recommended Military law Military and Police Forces: it is possible to ... 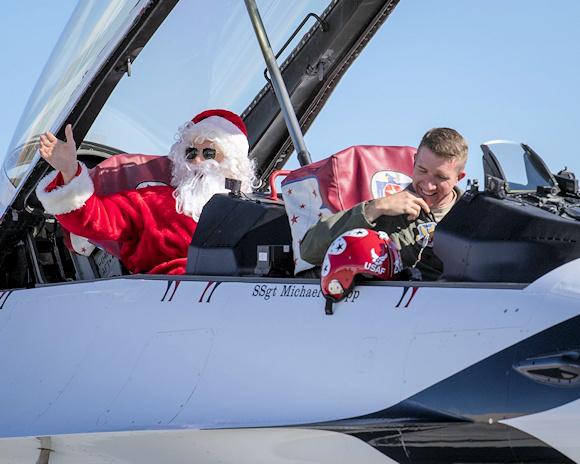 It often happens that our clients ask us if a public employee (and in particular a member of the Armed Forces or the Police Forces) may or may not legitimately carry out a "second job", that is to say a working activity (maybe paid) further to the institutional one, provided in favor of the State.

To answer this question it is necessary first of all to define the reference legislative context, in order to then identify within the aforementioned framework the general rule applicable to the subject and the conditions under which only that rule suffers exceptions.

1. The regulatory framework of reference and the general rule applicable in the matter

The reference standard for all public employees must be identified in art. 53 of d.lgs 30 March 2001, n. 165, which in turn refers to the regulation on the issue of incompatibility dictated by the articles 60 and following of the Consolidated Act on the provisions concerning the statute of civil servants of the State, dpr 10 January 1957, n. 3. Article. 60, in particular, states that "The employee cannot carry out trade, industry, or any profession, or take on private employment or accept positions in companies set up for profit, except in offices or companies for which the appointment is reserved to the State and for this purpose the authorization of the competent minister has intervened".

The aforementioned provision therefore clearly identifies the general rule applicable to the subject: the civil servant (and in particular, for what interests us most, the military) cannot carry out an independent or subordinate working activity subordinate to private subjects, unless there are particular conditions established by law and subject to the release of a 'appropriate authorization from the administration of belonging.

Moreover, this fully complies with the constitutional provision. Article. 98, 1 paragraph, of the Constitution, in fact, states that "public employees are at the exclusive service of the Nation".

With specific reference to the employees of the Ministry of Defense, then, mention must be made of the two circulars with which the Dicastery intervened on this point, dedicated respectively to military personnel (circ. Prot. MD GMIL_04_0396572 of the General Management for the Personnel, of 31 July 2008) and civilian personnel (0011932 prot. Circ. Of the Directorate General for Civil Personnel, of 14 February 2006).

2. The exceptions to the aforementioned general rule: which extra-institutional activities can take place and under what conditions?

Having defined the reference regulatory framework and identified the administrative acts of address which apply it, the general rule of the prohibition for public employees (and for the military in particular) to devote themselves to the so-called "second job" was therefore identified. 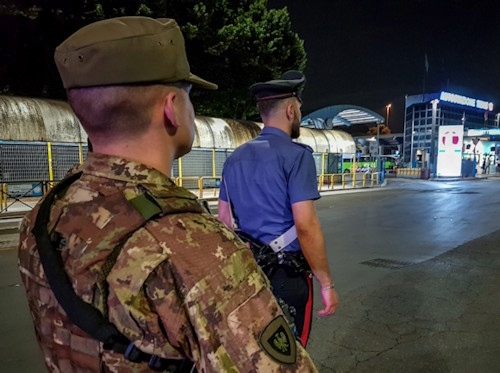 As was mentioned initially, however, the order allows exceptions to the above, in the presence of specific conditions.

The extra-institutional activities, first of all, to be compatible with it status of military (or belonging to law enforcement), must be characterized as an activity:

- compatible with the dignity of the grade and with office duties;

- carried out outside service hours;

- carried out without continuity or diligence;

- isolated, or in any case occasional and occasional, which are resolved in well-identified and circumscribed services over time.

Therefore, as far as work activities are concerned, any more specific consideration is taken into consideration (consider among other things the incompatibility of the status of military with the registration in specific professional registers and therefore with the exercise of the relative professions: as an example, in comparison to the profession of lawyer, surveyor, actuary and industrial expert), it is evident that the aforesaid ones will have in good part to frame themselves in the field of the so-called occasional work, with the consequence that the remuneration received cannot exceed five thousand euros per year and the days of use cannot exceed thirty per year.

If the aforementioned conditions are met, in the cases expressly identified by the applicable special rules, the interested party may devote himself to the aforementioned activities extra ordinem, but only as long as this is specifically and expressly authorized by one's hierarchical superiors, which must in any case apply the circulars and the decisions of the General Directorate for Military Personnel.

There are also activities that do not require the aforementioned prior authorization, although they must in any case be communicated to the Corps Commander and be compatible with the dignity of the grade and with official duties. They can be included among these activities:

- collaborative assignments (including paid, with the above) with magazines, newspapers and encyclopedias;

- cases of economic use of intellectual works and industrial inventions;

- participation in events and seminars;

- amateur sports activities carried out free of charge (with the right to prizes and expense reimbursements);

3. A special case: the participation of the military in profit-making companies

Consider therefore both the general rule and the exceptions that distinguish it, a case of certain particular is that of the participation of the military (or in any case of the public employee) in profit-making companies. 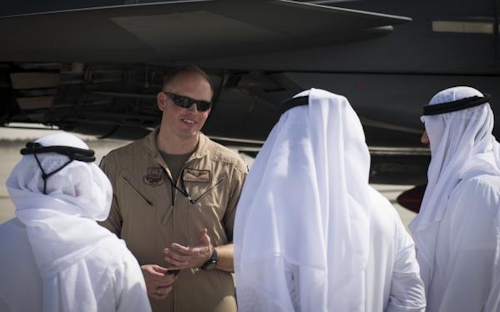 In itself, also in this regard, it cannot be excluded a priori absolutely that such a scenario can legitimately take shape, obviously depending on the form of the company at stake, on the role that the interested party should play within it and consequently on the activity that it would be destined to provide and the related regime of patrimonial liability (limited to the corporate assets or extended to the personal one of the member).

First of all, in direct and peaceful application of the criteria outlined above, it is clear that the aforementioned participation cannot in any case decline in terms of the contribution of work: in short, the eligibility of the military member-worker must be excluded. Certainly, it should also be excluded the possibility that the same assumes the role of partner-administrator (or even only of the administrator) of company.

Furthermore, for the aforementioned reasons, the participation of the military in a partnership cannot be configured, also considering the unlimited character of the liability for the social obligations that would derive from it (and therefore, for the same reason, the eligibility of the participation in the capital of a limited partnership with the status of limited partner, not a director). As for corporations, the military's participation seems admissible, as long as it respects what has already been said about the exclusion of roles both as a worker-member and as a single director (or in any case a member of the board of directors).

4. Sanctions in the event of extra-institutional activity incompatible with the status military, carried out in the absence of authorization

So much considered, it remains to be said about the sanctioning consequences that can be determined in the case of the military carrying out a "double job", or rather an extra-institutional activity in the absence of the due authorization.

In the hypotheses in question can a responsibility of the interested subject can be configured both on the disciplinary level, and on the administrative level, as well as - in the presence of specific objective and subjective circumstances - also a criminal responsibility.

On the disciplinary level, first of all, the soldier who has been responsible for such conduct will be well liable - even if due account is to be taken of the specific circumstances of the individual concrete case - of the disciplinary sanction of the status of the suspension of employment, pursuant to art. 885 of the Code of Military Order, Legislative Decree n. 66 / 2010, and in the most serious cases of the sanction of the loss of the degree, of which to the art. 923, letter i), of the same Code. 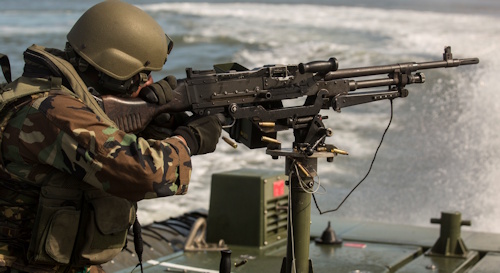 It is clear then, in terms of administrative responsibility, that the undue performance of a second job may have taken time and energy from military employment, thereby causing damage to the military administration, which will legitimize the latter once discovered the offense committed in his prejudice, to repeat the sums already paid to the military as remuneration and to any other title.

Last but not least, it is also clear that in these hypotheses there can also be a criminal responsibility of the person concerned. Think, for example, of the cases - unfortunately sadly frequent, according to the chronicle - in which the person involved has used permits in itself for the purpose of assisting disabled family members (think of those made according to the art. 33 of the law n. .104 / 1992) to go instead to work elsewhere. The imputation in these cases will be for the crime of fraud, foreseen and punished by the art. 640 cp

This brief examination of the subject of the so-called "second job" of the military allowed us to highlight, ultimately and in conclusion, how the possibility of dedicating oneself to an extra-institutional activity should be excluded only as a general rule, as it could be considered exceptional hypotheses, in the presence of conditions specifically identified on the basis of the applicable special rules, in which this is entirely admissible.

The basic criterion which the military must comply with is always and in any case that of compliance - in addition to the current provisions - with the common criterion of prudence. Thus, without prejudice to the obligation to request prior authorization from one's hierarchical superiors in advance, even in the limited cases in which the order allows - within the aforementioned limits - to disregard it, it is always advisable to always communicate one's understanding to one's own hierarchical line .

Moreover, the consequences otherwise destined to occur (on every level: disciplinary, administrative and, if necessary, even criminal) are so relevant that they cannot be reasonably underestimated.

Photo: US Air Force / Ministry of Defense / US Marines