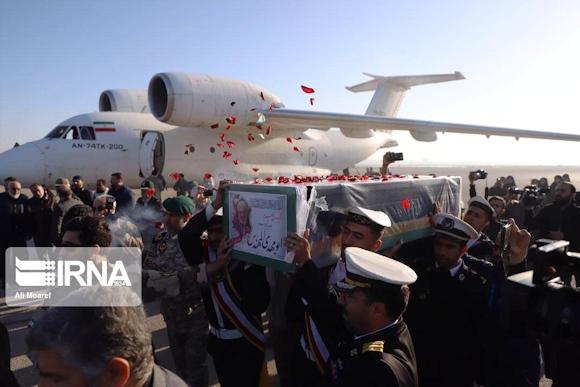 He is still debating the killing of the Iranian general Qassem Soleimani, by the United States of America, which took place on the night between 2 and 3 January last, when the car of the al-Quds division commander (a legendary unit that played a decisive role in the conflicts in that region), who had just arrived at Baghdad airport in Iraq, was hit by a missile launched by a MQ-9 Reaper (a cd drone).

Net of the geo-political consequences, which are still difficult to predict, and which are keeping the world in suspense, the question that arises here is: was it a crime or a "lawful" killing?

On the one hand, the American position is known that, after the attack on the Twin Towers, it has waged a real war against terrorism, waged by its very nature "worldwide and permanent".

As will be remembered, in fact, on September 14, 2001, the American Congress issued to the President of the United States (at the time, George W. Bush), Authorization for the use of military force against terrorists (AUMF), to allow the use of any means necessary to prosecute those responsible for the attacks of three days before and each individual or group of supporters, interpreting extensively that concept of right to self-defense in response to an attack by others who, alongside the United Nations Security Council authorization, where necessary "maintain or restore international peace and security" (art. 42), is provided as a derogation (art. 51 of the UN Charter) to the ban on the use of force there sanctioned by art. 2, paragraph 4, "against the territorial integrity or political independence of any state" o "in any other way incompatible with the purposes of the United Nations". 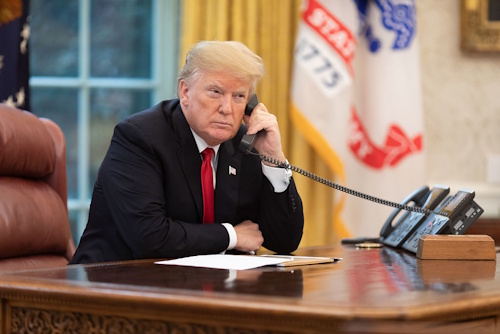 On the other, there is the position of the same (United Nations) who have always considered this approach with some diffidence, arguing that, however serious the terrorist phenomenon, it cannot be considered, for its intensity, like an armed conflict, and that it would be a forcing, if not actually a practice contra ius to fight a war without place and without time and highlighting1, therefore, how, outside of a formally established armed conflict, the possibility of a "intentional, premeditated and deliberate use of lethal force" achieved through the use of APR cannot be considered admissible "under international law".

Employment which, on the other hand, would be considered lawful in the event of a formal conflict between States, i.e. in the presence of one of the two exceptions to the use of force mentioned above, provided for by the United Nations Statute, always having regard, however, to the rules of the "ius in beautiful".

Of the same opinion, also the International Committee of the Red Cross, according to which, only once the lawfulness of a conflict according to the norms of the "ius ad bellum ", the use of the APRs is certainly not prohibited by international humanitarian law (which, of course, does not provide for an explicit reference to them, but implicitly equates them to conventional weapons), although then, clearly, the their use must conform to it. Therefore: respect for the distinction between military objectives and civilian goods, respect for the civilian population, military operations carried out according to certain criteria (needproportionality, suitability of the means and methods used, (yes, you can learn it)).

In the present case, an element of weight will certainly have had - hopefully - the work done by theintelligence of the United States, which will have provided its president with a dossier of such importance as to justify such an action (which also took place in a third State - Iraq - in violation of the relative national sovereignty), which, as mentioned, could perhaps be considered justified only if carried out to prevent serious dangers to American security or of the international community. But, if on the one hand the "maybe" is a must, because, even considering General Soleimani as a terrorist - as Donald Trump claimed -, his killing, due to the ways in which it took place, could still meet the limits explained, on the other hand, there will probably never be proof of the consistency of the dossier referred to above.

1 See, for example, the Report on extrajudicial, summary or arbitrary executions- A doc. A / HRC / 14/24 / Add.62 of 28 May 2010- of the Special Rapporteur of the Human Rights Council Philip Alston, or that “on Promotion and protection of human rights and fundamental freedoms while countering terrorism "- A doc. A / 68/389 of 18 September 2013-, drawn up by Special Rapporteur Ben Emmerson.

When we talk about wars, as far as it is legitimate to deduce from the news of these weeks, we end up with the reputation ...
6956
Read

Unfortunately, the cases of soldiers and members of the Police Forces whose ...
3167
Read