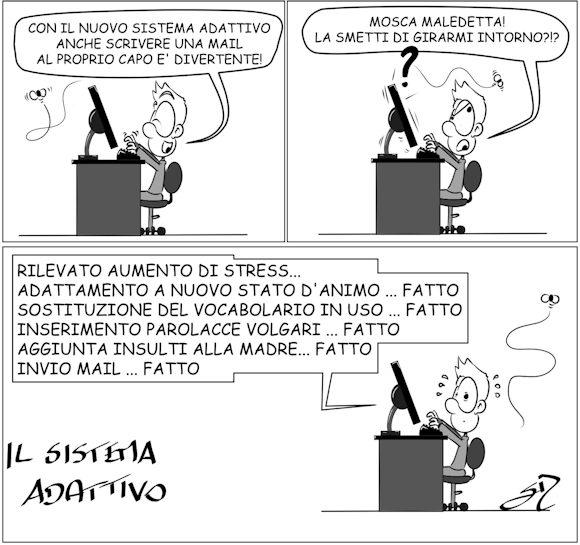 The world is changing at an incredible speed ... in all sectors.

What would you say if overnight you no longer had to waste time understanding the changes made by the manufacturer of the spreadsheet you use to keep the books of your store?

What would you say if suddenly you no longer had to worry about switching to the new Microsoft Operating System or the new version of Linux or the new software control of your smart washer dryer?

To be clear, I am not saying that there would be no more variants or changes in the systems, especially when these are related to safety aspects or increases in functionality, I am talking about those variants that consist in moving a button or a function from a menu to another or the modification of the symbol or the description of a button or the display of a window at the bottom right or top left ... deleterious and often do nothing but create disaffection towards the product on the part of those who use that product ... maybe for years!

To do this, in my opinion, the technologies already exist. In the world of videogames, for example, Artificial Intelligence has been used for some time to "adapt" the difficulty of the game to the player. But I'm talking about something else.

Artificial Intelligence, increasingly widespread, will sooner or later begin to be part of basic computer systems, such as operating systems. 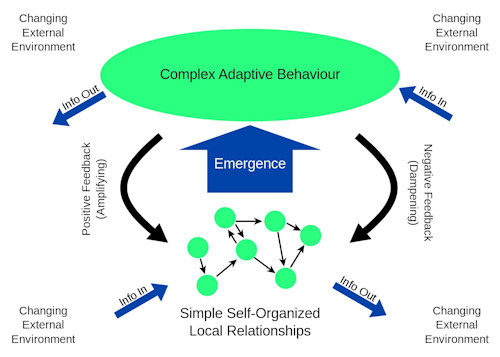 In my ideal system it will be his task to study my behavior, to study the changes made over time to software I use and propose, or not, explain to me or not, the usefulness of the new function. In practice, the operating system will have to take care of me (as a user) and adapt the systems I use to my knowledge system based on the use I make of them.

The second important concept that emerges is that of situational awareness, which said in Italian would be awareness of the situation.

The term "Situational awareness" is usually used to describe the state of knowledge and awareness of a person or organization regarding a specific topic or operational situation at a specific time and with regard to well-established objectives.

To give a clear example, let's suppose that I am the only user of a laptop on which I have installed only the Operating System (which I call WinAI just to give it a name), a browser for surfing the internet, a text editor and a antivirus.

My operating system, the faithful friend WinAI, begins to study my behavior from the moment I turn on the PC for the first time and gets an idea of ​​how I behave, "recording" in its "neural network" my habits, my interactions with i software, my browsing habits, schedules, the frequency with which I use the "enter" key while typing a text, the length of the sentences but also how I behave in front of a new version of my browser or antivirus. 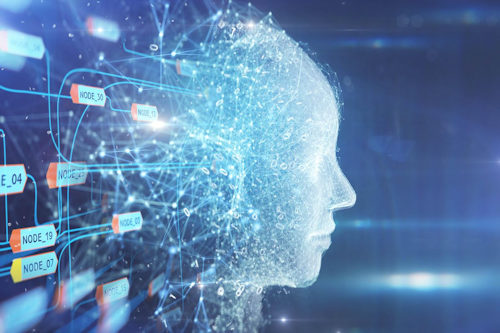 After a short period of learning, my faithful WinAI should, theoretically, be ready to suggest choices to me, thus influencing my behavior, but also to make decisions himself based on the knowledge of me he has acquired. Thanks to the knowledge of the programs that are installed (and with which he constantly talks) he should also be able to help me, simplifying my life, should he realize (and here the concept of Situational Awareness applied this time to the AI ​​of my operating system) that I do not want to change my behavior or that the period of adaptation to the new system could lead to a decrease in productivity or simply additional stress.

Of course I'm simplifying a lot. In fact, the adaptive system, as it is easy to understand, also includes me as a user and many other "objects" or "entities" that in some way interact with the system itself.

It is clear that to tell it this way it all seems easy, but it is not so and it is not even said that it will ever be. There are different kinds of motivations behind it.

One of these concerns the security of such a system, ultimately left in the hands of any WinAI, of which we really know too little and on which our ability to control would be very low. The security (understood as security and safety) of such a system would be really very difficult to manage, firstly because the more complex a system is, the more extensive the attack surface is, secondly because an AI can be subject to turn to attacks. Let's suppose that my dear tutor WinAI realizes that at a certain moment I am very stressed (and as we have seen he is able to do it) and, upon the arrival of an important communication, perhaps the announcement of an accident to a relative, decides not to warn us as this would increase our stress level. How will we take such meddling in our private life? Or, to go back to simpler things, suppose that the antivirus requires a security update of a new type, not yet cataloged by us and therefore not even known by our WinAI. Now let's assume that based on our usual behavior regarding updates software our WinAI decides not to proceed because this update distorts above all (according to its exclusive evaluation) the graphic aspect of the interface and is therefore not relevant. And that this chain of events ultimately results in compromising the system. How will we take it? How would a security officer at the company I work for take it?

Another reason is probably linked to the unpredictability of the user, who in some moments behaves in a certain way while in others, subjected to emotional impulses or stress, behaves differently. Our friend WinAI, should know us very well to make decisions that really facilitate us and, perhaps, no one would want an AI to know us too well, also because basically we are suspicious beings and basically we like to keep secrets for we.

In any case, always from a theoretical point of view, the technologies to do these things already exist, we only need to understand if someone is already using them to create adaptive operating systems, as long as that's what we want, at least in certain sectors.