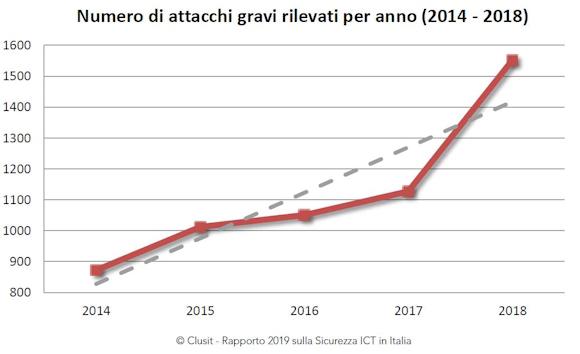 The recent decree law on the cyber security perimeter is the result of new reflections on the evolution of the cyber threat, of the technological context and of the national and international regulatory framework and the fact that it is composed of different actors, public and private, represents in itself a positive element. Even the criteria for identifying the actors are an element in favor of the decree as they establish that:

On the other hand, there is still strong doubt about the timing to define who will become part of the perimeter, given that in the DL their identification is delegated to a subsequent decree (within 4 months from the entry into force of the conversion law) of the President of the Council (art. 1 paragraph 2 letter a). Since, by default, a delegated decree is all postponed to subsequent provisions which must be issued a number of unspecified months after the law of conversion of the DL comes into force. It would therefore be important that these times were actually respected.

Moreover, it is a strongly unbalanced decree towards two elements:

While appreciating the effort to define a significant organizational structure, we do not go to the root of the problems that plague our country and arise from a very specific question "How come our country is among the first in the world as regards attacks like never before our companies suffer attacks with techniques that are not necessarily modern but capable, however, of striking equally?"

The data of the last Clusit report are merciless. The study is based on a sample that at 31 December 2018 consists of 8.417 known attacks of particular gravity, or that have had a significant impact for the victims in terms of economic losses, damage to reputation, the dissemination of sensitive data (personal or otherwise), or that in any case foreshadow particularly worrying scenarios, occurred in the world ( including therefore Italy) from January 1st 2011, of which 1.552 in the 2018 (+ 77,8% compared to 2014, + 37,7% compared to 2017) e 5.614 registered between the 2014 and the 2018.

Therefore, in light of all this, we think that the decree should also cover the areas of suffering in our country that I would summarize in these points:

Today's IT business transformation, which expands the company's attack surface, makes this challenge even more complex:

To minimize the risk of costly IT breaches, companies of all sizes need to effectively protect themselves from attacks. What needs to be done can be summarized in these four points:

The technologies that can guarantee the required security level, from a logical point of view, cannot be based on old-style on-premises architectures but on Machine Learning systems and Artificial Intelligence algorithms and no longer based on signatures that inspect the suspicious objects to identify targeted, evasive and unknown threats.

I believe that if our decision makers followed this path we could finally get out of these quicksand and look with renewed enthusiasm at a real digital revolution. 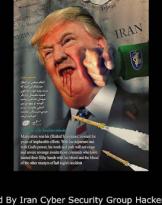 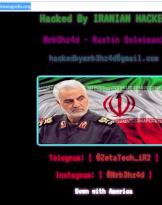 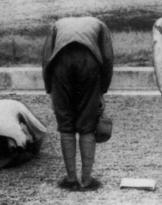 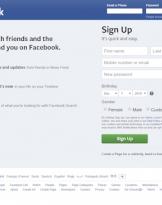 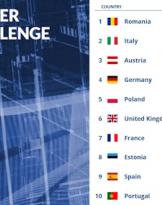 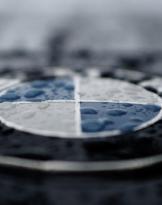 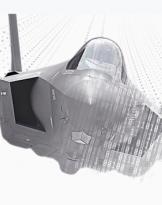 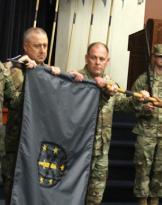 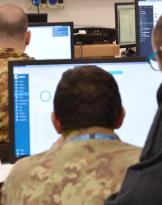 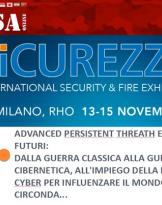