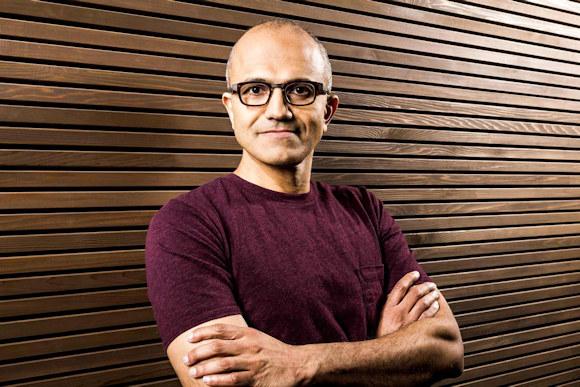 "Microsoft's goal is to democratize access to technology so that everyone can benefit from it, keeping privacy and data security a priority.", (Satya Nadella, CEO Microsoft)

Digital Revolution means the gradual transition from analog electronic technology to digital electronic technologies, the main protagonist of which is the Internet and the tools that use it, such as computers or digital cell phones. This revolution has significantly changed our approach to culture, the world of work, the way we spend our free time.

In all aspects of social life, the digitization of information has become indispensable, a key element that has also changed the way of interacting with others.

With the advent of the digital age, in fact, the ways of accessing information evolve. The means by which we access information content are changing, the way in which the media, companies or public figures communicate with their audience, through the website or blog rather than social channels.

In the possible future scenarios hypothesized, the digital revolution is a historical event of which we are part and which is transforming society in all its aspects; as well as the relationship between people and the world of work, which today offers new opportunities for jobs linked to the digital world.

There has been extensive discussion about it because technology creates new use cases, new opportunities, but also real or potential dangers and raises complex questions about its social impact: work, privacy, security, inclusion, equity. An innovative process without ethics, or simply a behavior that does not take intangible variables into account, is showing that it is unable to fulfill the social role that belongs to it in a modern vision. All this pending legislation that is still struggling, intent on chasing instead of preventing.

There are many characters who have given their opinion.

“Technology is indeed a tool, but we are the ones who give it value. I can use a knife to cut bread or kill a person, but the butter knife is different from the combat knife. This means that neutrality and duality can be positively oriented from the start. - underlines the philosopher Luciano Floridi - In this sense, digital technology appears much more oriented to improve our lives than to ruin it, in the sense that it supports what we already have and allows us to do what was previously not possible. It is an opportunity for development but it must be guided. "

The "digital galaxy", and in particular the so-called "artificial intelligence", is at the very heart of the epoch change we are going through. Digital innovation, in fact, affects all aspects of life, both personal and social. It affects our way of understanding the world and also ourselves ”, wrote Pope Francis in the letter Humana communitas, sent to the Pontifical Academy for Life (PAV) on the occasion of its 25th anniversary.

The understanding that the human being has of himself also emphasizes the centrality of relationships and information: the organism operates on the basis of information and is connected with other similar organisms, immersed in an environment shared with other informational agents. , natural and artificial. This is what is indicated by the term "infosphere". In the reality in which we are immersed, in which connections multiply, it no longer even makes sense to ask the question whether you are online or offline. It would be more correct to say that we are “onlife”, a neologism that some thinkers use to express the inextricable intertwining of life and the digital universe. And the interactions thicken not only between human beings and devices, but also between the devices themselves, often without us even noticing, as happens in the so-called "Internet of Things".

Why this introduction? Why start from these considerations?

The answer is simple. Because covid-19 has arrived and this tsunami has caused many discussions to pass, I do not say to the background, but accelerated in the process of acquisition and use to leave, however, space for other terms that, in any case, in the last months have represented the keywords with which to define the evolution of our behavior: security, privacy, responsibility and territoriality of data.

The latest events have strongly shown how digital dynamics and public interests, of citizens and states, are now closely intertwined. The basic problem is that we are living in a moment of confusion, in which attempts (often ambiguous and contradictory) of self-regulation by the platforms and attempts at standardization by the states are alternating.

If on the one hand the former oscillate between "facade" moves aimed at reassuring users and Governments about their will to protect our data and the business needs that aim at the profit linked to them, the initiatives of the States often appear contradictory, confused , and with impacts that are currently inscrutable (which oscillate between ineffectiveness and the risk of censorship and suffocation of innovation).

Scandals such as Cambridge Analytica or the large data breaches that among others hit Google, Facebook and the Marriott hotel chain, have, in short, contributed to marking the end of a certain, perhaps somewhat naive, way of understanding the web.

In this scenario, Microsoft also plays a fundamental role while remaining a company whose main business is related to services and certainly not to data. Yet, too often, it is associated with other web giants who do not have the same characteristics nor, much less, develop the same business.In recent times, Microsoft has risen to the news for the exponential increase that communication and collaboration services, based on the O365 platform, they had. In Italy, the company has seen a 775% increase in the number of calls and meetings made on Teams in one month.

Obviously there was no lack of doubts, discussions and, often, even criticisms relating to the adoption by Italian companies of this platform. Relative criticisms, for example, related to doubts such as:

just to name a few.

It seems to me, therefore, correct to provide a series of explanations which do not pretend to be exhaustive but which can help shed some light.

Before doing so, however, let's start with some considerations by Microsoft CEO Satya Nadella: "Microsoft's goal is to democratize access to technology so that everyone can benefit from it, keeping privacy and data security a priority."

"When we start talking about cybersecurity, I want to start with Microsoft's mission", said Nadella. "Our mission to enable every person and organization on the planet to achieve more is what drives our entire technological innovation agenda, how we interact with our customers, how we present ourselves with our customers, how we collaborate with the ecosystem. broader. It guides everything we do. "

Today, employees access sensitive data on on-premise and cloud-based systems, using everything from laptops and desktops to internet sensors of things and proprietary devices. But while the business benefits of such connectivity are enormous, the threat to cybersecurity has also increased.

"We are taking a principled approach with a strong commitment to ensure that our customers can trust the digital technology they use.", Nadella said. “We have four pillars on which our strategy is based. When it comes to privacy, we will make sure that your data is private and under your control. When it comes to compliance, we will manage your data in accordance with the law of the land. We will also be transparent about both data collection and data usage. Finally, we will make sure all your data is safe. "

Let us not forget, therefore, that safety is a journey and it is only thanks to the realization of all the stops that make up this journey that the right requirements that every person and every company demands can be met. 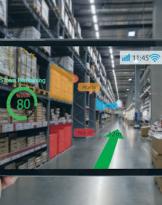 In cyber risk assessment, the consideration of a large slice of vulnerability is based on evidence and ...
151
Read 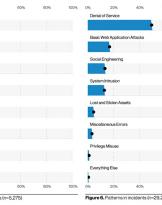 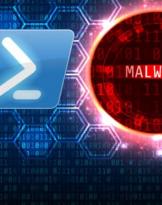 Most Microsoft Windows users (in particular, system administrators) will have heard of ...
1643
Read 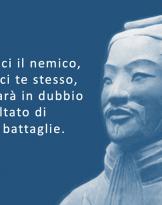 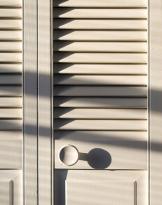 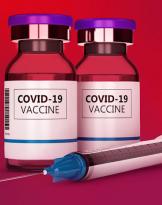 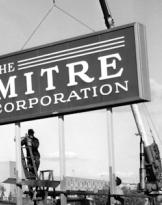 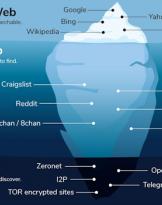 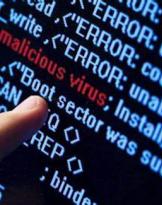 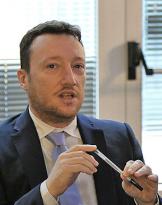