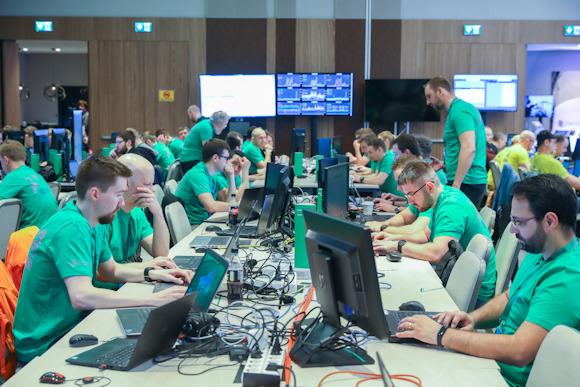 Also this year, between 13 and 16 April, the cyber exercise was held Locked Shields.

As every year, the preparation and conduct of the exercise saw thousands of civilian and military experts engaged in trying to protect the networks and systems of their competence. The numbers are representative: thirty participating countries, about 2000 experts, 5000 virtualized systems and 4000 different attacks! Twenty-two participating teams.

News also in relation to the sectors concerned, in addition to cyber in all its aspects, the teams involved have had to face influence operations conducted through Information Operations. Indeed, among the objectives of the exercise there was also the examination of how technological evolution and deepfakes they can affect future conflicts.

In addition to technical aspects, the exercise touched on strategic aspects in order to exercise the entire national chain of command involved in the event of a large-scale cyber event. In order to manage the interruption of part of the world financial services, foreseen in the scenario, the Financial Services Information Sharing and Analysis Center (FS-ISAC), the only community that deals exclusively with cyber intelligence on financial services. Important elements deriving from the pandemic still in progress were introduced into the scenario, such as the increase in teleworking and the increase in online services.

Like all competitions there is a ranking and a winner. This year it was the Sweden to get the best score, followed by Finland in second position and from Czech Republic in third.

Congratulations to the respective teams for the excellent result!

After the congratulations to the winners, it's time for some brief general considerations.

To begin with, as Italians we ask ourselves what our team did, as long as it participated.

Second question: what happened to the countries considered by all to be the most advanced in the sector? Where are the United States, the United Kingdom, France ... to name but a few?

We are aware that this is an exercise and should be taken as such, but if it really is the largest cyber tutorial in the world (Western) one should expect a different ranking!

- France imposes itself on the Locked Shield 2019 - Online Defense 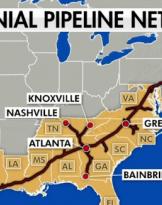 This is what Americans are discovering these days. Sure, it's not the first time this has happened, but it's probably the ...
1395
Read 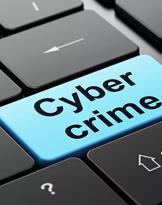 It might sound like a movie title, but it's not. It is much more simply a trivial reality! Everyday...
373
Read 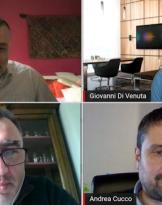 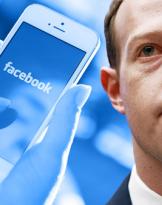 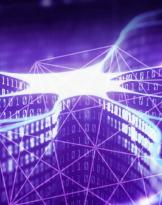 The following is the third and final part of the series of articles on quantum cryptography, which began with the two ...
346
Read 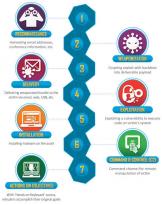 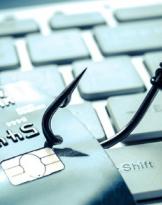 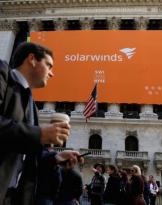 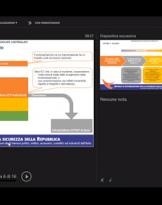 In the difficult moment of reconstruction that will follow the great economic crisis caused by the pandemic, one of the assets ...
375
Read 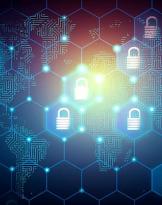 In the first article we introduced what are the main problems of modern cryptography, or rather, what ...
612
Read