Home Recommended Cyber Australia claims to be under ...

Australia denounces being under cyber attack: is China in the dock? 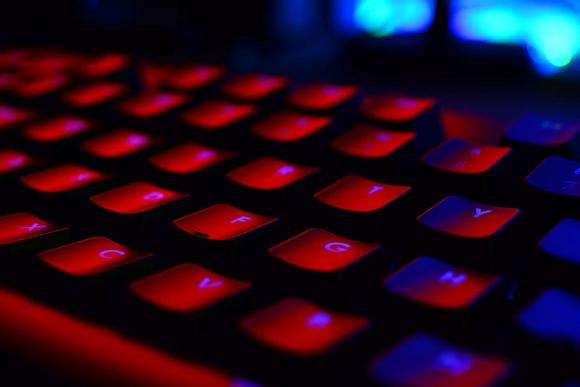 On June 19, the Australian government publicly denounced that it had long been the subject of persistent cyber attacks targeting all areas and public government services, clearly referring to an attack by a state, but without indicating the suspect.
The Australian Prime Minister, Scott Morrison, immediately alerted the population, so that everyone can do their part, the attacks in fact extend to all public and private sectors, political organizations, industry, critical infrastructures, health, education ...
Morrison encouraged everyone to improve their defenses, especially the managers of critical infrastructure, essential services and health.

Defense Minister Linda Reynolds said that the Australian Cyber ​​Security Center and the Department of Interior have released a technical document with instructions on how organizations can detect the attack and how to mitigate the attack. problem.

In a public announcement, the Australian cyber ambassador, Dr Tobias Feakin, recalled that it was agreed in the United Nations forum that existing international standards also apply to the cyber environment and that nations have agreed that it cannot be considered "responsible behavior" that of a State that uses cyber tools to intentionally damage critical infrastructures that provide services to the public.

If the institutional bodies refrained from pointing to the culprit, the newspapers who immediately threw themselves on the trail of the main suspect: China, think differently.
According to the Australian Information and Electronic Security Agency, the attack was conducted by a state and has the characteristics of an APT (Advanced Persistent Threath).
Of course, it is well known that determining the origin of an attack in a certain way is practically impossible; However, it is possible to find clues both in observing the attacker's modus operandi and in the tools and code used to carry out the attacks. It is also true, however, that all these features can be camouflaged to blame someone else. This is why it is necessary to associate the clues with the analysis of the diplomatic political context.

It is precisely from the analysis of the political / diplomatic context that many clues emerge which, in the opinion of many, lead to China. In fact, for some time there have been problems in the export of beef to China, problems that have arisen in the blocking of imports from some of the main Australian producers: Kilcoy Pastoral, JBS Beef City, JBS Dinmore and Northern Cooperative Meat Company. It seems that the companies have been sanctioned for failures in the labeling and conservation of products.
Of course, the Chinese beef market is a big problem for Australia that is so heavily penalized, even against New Zealand competitors who, however, have not undergone the same treatment for the same problems, probably due to the different approach towards the yellow giant .

Stephen Jacobi, executive director of the "New Zealand International Business Forum and Asia-Pacific Economic Cooperation Business Advisor Council, commented as follows: "New Zealand never uses a fist, and in any case, our fist is too small".
Australia, for its part, accused China of mishandling the problem of COVID 19 and in particular of not having correctly disseminated information on the problem, probably also this diplomatic confrontation is at the basis of the accusations against China.

To complicate the situation are added the new tariff tariffs of China on imports of Australian barley, confirmed a few days ago.
The allegations of miscommunication and misinformation between Australia and China are mutual. Scott Morrison reiterated that he did not intend to accuse anyone directly for what is happening but that he had talked about it with the allies to find a possible solution, in particular with the British Prime Minister Boris Johnson. 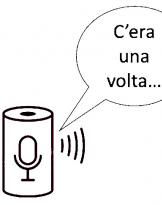