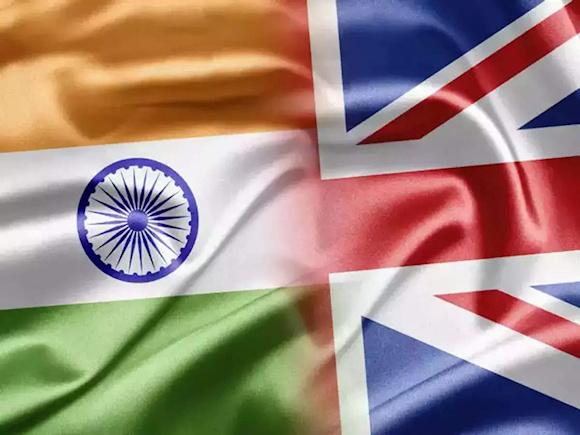 The war of today, the one that is fought with no holds barred in cyberspace (or through it), you don't win alone!

The UK and India think so, just a few days ago they decided to strengthen the agreements (already in place since 2018 under the name of "India-UK framework for the Cyber ​​Relationship") and to work together to understand how to deal with emerging risks. The opportunity was offered by the first meeting of the "India-UK Joint Working Group on Cyber ​​Deterrence", held in videoconference on Thursday 25 November.

In the past we have already dealt with the topic of cyber deterrence, trying to explain that the use of cyber capabilities as a deterrent can be effective only if associated and with great intelligence skills, to help in attributing an attack, which we still confirm today.

The idea that two (nuclear) powers like UK and India decide to work together in an important sector like that of Cyber ​​Deterrence It speaks volumes about the importance of the sector and the fact that strong alliances are needed if a strategic effect is to be achieved.

And what is Italy doing?

Who could be the ally with whom to develop cyber capabilities, and in particular cyber deterrence? Could it be France, with which the "Quirinal Treaty" was stipulated in recent days?

It is a hypothesis, even if it is not explicitly mentioned in article 2 (Security and defense), where reference is made generically to the commitment to "to promote cooperation and exchanges both between their own armed forces, both on defense materials and equipment, and to develop ambitious synergies in terms of capabilities and operations whenever their strategic interests coincide".

Some openness instead comes from article 5 (Economic, industrial and digital cooperation) in which paragraph 3 asserts that "The Parties recognize the importance of their cooperation in order to strengthen European sovereignty and digital transition. They undertake to deepen their cooperation in strategic sectors for achieving this goal, such as new technologies, cyber-security. , cloud, artificial intelligence, data sharing, connectivity, 5G-6G, digitalization of payments and quantum. They are committed to work for better regulation at European level and for international governance of the digital sector and cyber space ".

It could be objected that often the phrases of bilateral treaties are only a way to establish commonalities of purpose and that from there to see the programs on the table the road is long, but we prefer to be optimistic and think that our decision-makers have understood the need. to work together, bilaterally, in search of solutions to common problems.

- Cyber ​​deterrence. In the absence of nuclear power ... - Online Defense

- Cyber ​​deterrence: a strategy to limit the threat - Online Defense

Some time ago, for science fiction lovers, films called "Terminator" were released in which a robot was capable...
277
Read