Home Recommended Cyber Cyber ​​Defense: the 6th edition of the ... 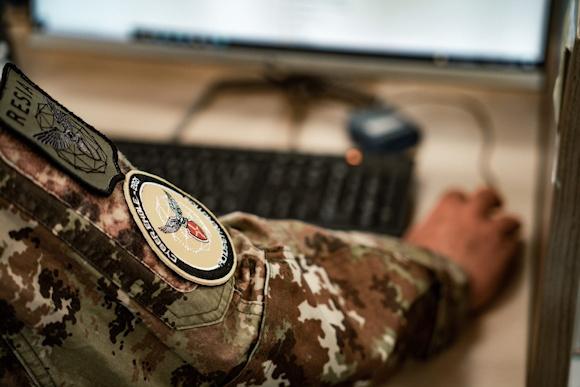 With the final conference of 5 April, held in the presence of the Deputy Chief of Staff of the Air Force, Air Force General Aurelio Colagrande, and the Logistics Commander of the Air Force, Air Team General Roberto Comelli, the Cyber ​​Eagle 2021, the annual exercise of the Air Force now in its 6th edition and aimed at training departments in the field of Cyber ​​Defense, organized by the Automated Information Systems Department (Re.SIA) dell'Acquasanta (Rome) and the logistic command of the Air Force.

The event opened with the greeting of the commander of the Re.SIA, Colonel Pier Luigi Scaparra, who, welcoming the numerous guests from the military and industry sectors, presented the objectives and results of the exercise.

The main new element compared to previous editions, in which the focus was on specific departments of the Air Force, was the involvement of a vast and transversal audience that affected the entire Armed Force. 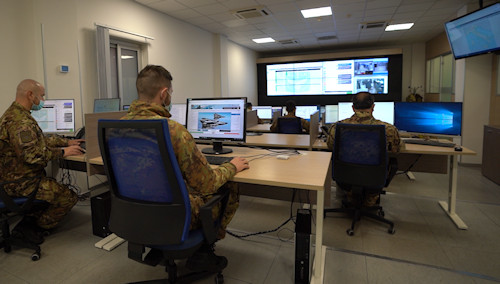 The central theme of the exercise was the increase of cyber awareness of the military in blue through a remote training platform, activated from September 2021 until March 2022, which made it possible to act in a widespread manner on the territory with an experiential training system, which allowed to increase the preparation of personnel and therefore the level of security of the organization in countering cyber threats.

“The cyber sector - underlined the logistic commander, general of air squad Roberto Comelli - represents a transversal sector for the Armed Force in which the AM invests and will invest heavily in the coming years in terms of human resources and competitiveness, aware of the strategic importance assumed by cyber space ".

Parallel to staff training, the Cyber ​​Eagle also saw an executive phase that took place from 29 November to 3 December 2021, specifically testing the chain of cybernetic command and control of the Armed Forces and cyber incident response, made up of the CERT (Computer Emergency Response Team) of the Italian Air Force, composed of the CERT-CC (Coordination Center) located at the General Security Department (SMA-RGS) and by the CERT-TC (Technical Center) located at the Re.SIA, with the help of advanced solutions and new artificial intelligence algorithms, thanks to which it is possible to analyze and manage an complex data otherwise difficult to manage.

"The will of the Air Force is to increase the awareness and competence of the personnel in the sector" commented on the sidelines of the event the commander of the 3rd division of the logistic command, Brigadier General Vincenzo Falzarano, "As well as to strengthen the forms of collaboration and sharing with the other Armed Forces and business realities, to be part of a single system in facing the challenges of the cyber domain".

With this short article I will try to answer the question that was asked to me a few days ago: "How much is ...
2660
Read

It may seem strange but in our hyper-connected world, where you go by dint of English acronyms and terms, you don't ...
1467
Read

Provide personalized care and better treatments to patients with major brain disorders by reducing the ...
584
Read

This year Finland takes first place in one of the largest and most complex live cyber defense exercises in the ...
755
Read

The accelerated multi-cloud strategy - which has characterized the past two years - has enabled organizations ...
452
Read

The Metaverse is mostly described as a virtual world that was created by combining different technologies. It...
2497
Read

We have often talked about Artificial Intelligence, but we haven't done it yet from the point of view of those who want ...
1384
Read