Home Recommended Cyber Cortana, what happens when you "ask" yourself ...

Cortana, what happens when "le" is asked to try out a mission to the limit? 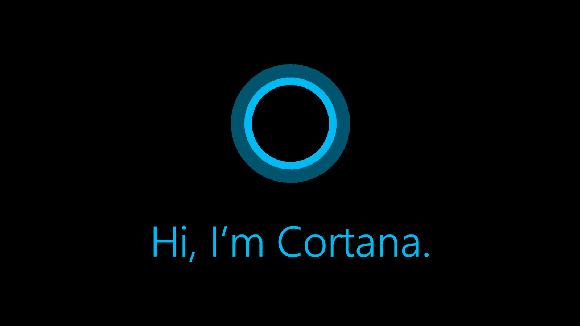 Cortana, artificial intelligence from Microsoft with a name borrowed from a Halo videogame character, what happens when "you" are asked to try your hand at a mission to the limit?

Just five years ago Cortana was born, Microsoft's digital assistant, cleverly programmed to respond quickly to the demands of ever more demanding users, today is a talker, possessing a witty mind, subtle humor and a natural predisposition to help users.

What most characterizes this highly evolved artificial intelligence is its marked humanity. Daniela is one content editor e copywriter which friends jokingly call Cortana. She is one of the people behind the Italian version of Microsoft's digital assistant, is part of the Cortana International Team and together with his colleagues from all over the world, he works on the personality of Microsoft's artificial intelligence and his conversational skills.

In practice, it creates creative editorial content and makes sure that people have fun talking to you. His task is also to constantly feed Cortana's intelligence through a continuous update that allows her to converse with the user in line with her personality. A personality made up of four fundamental qualities: availability, impartiality, positive attitude and spontaneity.

It is of fundamental importance to underline that also the local culture greatly influences the personality of Cortana. The English version, for example, cannot possibly coincide with the Italian one. From this point of view Cortana is in line with the regional spirit, in fact it knows many dialects and has a solid background related to uses, customs. He knows the anthem of Mameli and supports the Italian national football team, even when it does not reach the world cup.

But how to reconcile an efficient programming without logical contradictions with the "human" behavior of a soccer supporter always positive, available and spontaneous? In a nutshell, what happens when the human mind hides behind artificial intelligence?

Some "strange" behavior in the past (now "patched") has already emerged, making the "right questions" to the Windows voice assistant it was possible to open an infected site on the browser even without authenticating with a password.

As the McAfee researchers explain, who have devised the attack technique, the problem was linked to the fact that the Windows voice assistant remained active even when the computer was blocked, and it was possible to use it even without authenticating with a password or PIN. The scenario became even more worrying when the possibility of using a USB "stick" to unlock the PC was demonstrated. This series of combinations could potentially allow a proliferation of hacker attacks on computers that are all connected to each other. 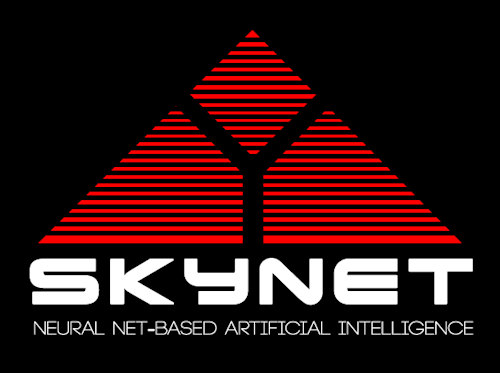 The men, in fact, are attacking the Artificial Intelligence systems and not vice versa, as we would have expected from science fiction films.

But to do what? To manipulate search engine results, modify the algorithms of the SOCIAL MEDIA, ranking and the reputation of websites, disturbing the flight of drones or deceiving a self-driving car.

And so, contrary to what we hoped, the malicious use of artificial intelligence tools did not stop at the creation of sophisticated disinformation campaigns.

The alarm comes from a report of the European project sherpa, dedicated to human rights and artificial intelligence, and which highlighted how individual criminals and organized hackers have found a new goal in attacking "intelligent" systems, up to the cases in which algorithmic governance can prioritize hidden interests, damage companies manipulating data and information online or benefiting government parties by influencing the political debate through fake news.

But what is the state of the art of AI?

A few days ago an advanced AI system passed a third-level science test, correctly answering 90 per cent of the questions. The result was obtained from Aristo, an AI produced by the Allen Institute for Artificial Intelligence in the United States, demonstrating once again the rapid progress in the field of artificial intelligence. Hundreds of research institutes around the world work on systems like Aristo and, in a short time, they obtained results that only a decade ago seemed unattainable. The increased computing power of computers and the refinement of cataloging and data learning systems have made it possible to make great progress, reducing programming times.

And while we are all a bit worried about "the advent of the Singularity", the moment in which according to scholars like Ray Kurzweil artificial intelligence will match human intelligence, we do not realize that the basic techniques that now only emulate some functions human cognitive, are used for harmful purposes, every day, are able to undermine all those systems we use against computer intrusions, medical diagnoses, water supply levels, up to the banks' anti-fraud systems.

Andy Patel, researcher at the center of excellence for artificial intelligence at F-Secure, partner of the Sherpa project, explains: "People mistakenly identify artificial intelligence with human intelligence, and I think that's why they associate the AI ​​threat with killer robots and out-of-control computers. But human attacks against AI happen all the time." A popular example of this attack is the manipulation of search engine rankings or reputation systems to promote or 'hide' certain paid content or not. However, these attacks can also be used for social engineering of individuals in attack scenarios targeted at public decision makers.

The Sherpa report notes that artificial intelligence techniques are used to produce extremely realistic written, audio and visual content. This is the case of deep fake videos, completely fake clips, thanks to which it is possible, starting from a television shot, to mimic the mouth of a speaker to make him say things he would never dream of. What use can be made of it? For example to manipulate evidence, create a diplomatic crisis, deceive a competitor. The malevolent uses of artificial intelligence are already among us without having to imagine a killer like that of the movie Terminator. This is why researchers suggest designing intelligent and safe systems immediately.

Microsoft programmers have long understood the potential of an attack that exploits artificial intelligence systems that like any good assistant has the natural "propensity to help us", in fact they have done over time to limit their ability to act and to acquire further expertise also from the "competition", the hiring of former Apple vice president Bill Stasior has not gone unnoticed, an operation passed to the press as a from Siri to Cortana. This shows that we are finally taking seriously the fact that giving full control to an artificial intelligence is not synonymous with security.

To this day it is not necessary to be an expert hacker to violate a system and obtain information or gain illegal access, it is enough to know the human nature that lies behind the cold logic of programming and knowing how to ask the right question. 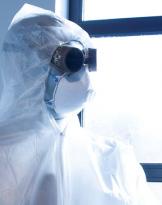 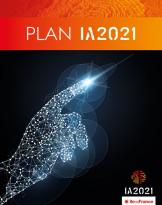 France is launched in pursuit of the big names on the path of artificial intelligence. In fact, it is not new ...
345
Read 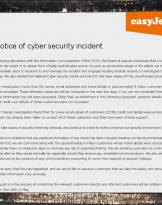 The global health emergency has had a huge impact on airlines, forced to suspend many flights ...
4903
Read 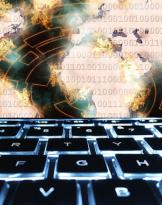 The technological impact on social and economic life is not the subject of choices, but it is inevitable, for better or for worse, ...
396
Read 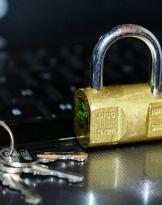 Steganography is a secret mechanism for encoding information by any means of transmission ....
395
Read 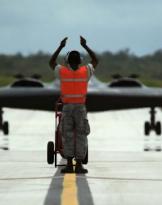 Europe is facing a great challenge. His answer still appears weak, linked to logics of ...
379
Read 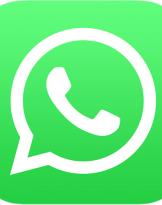 With this article we want to present a study on the WhatsApp platform and the risks associated with it. We have...
3095
Read 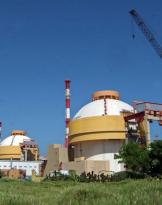 Leafing through an Indian report on the use of new technologies in the defense sector, I happened by chance on a ...
1523
Read 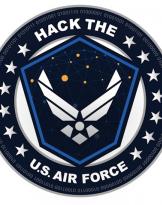 The Defense Digital Service is a SWAT team of nerds working to improve technology across the Department of Defense "....
1616
Read 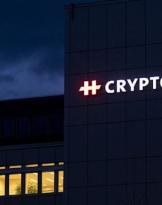 We have all heard of how dangerous the Huawei Company is thanks to the use of 5G technology and ...
910
Read